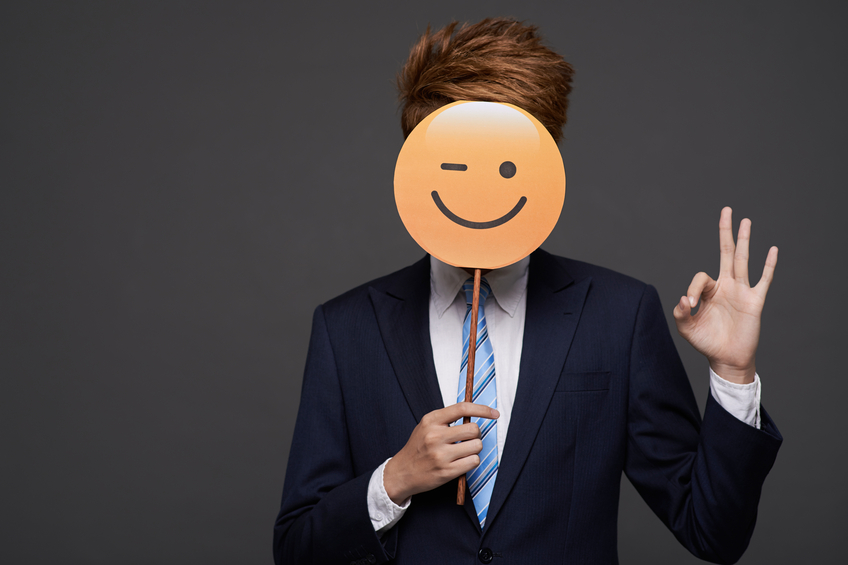 One of the little services that Switzer provides for its followers — readers, viewers, listeners, subscribers and financial advice clients — is to tell them ‘stuff’ that’s going on in the economy that seems pretty important.

It tends to be good news for two reasons. First, the run of economic news is actually more good than bad right now. Second, other media outlets specialise in bad news, so we like to be different and provide the good stuff, if it’s around.

Of course, when the bad outweighs the good, I will get negative and inform our followers, so they’re ready for reality but for the moment, as the old song goes, don’t worry, be happy.

Yesterday, unemployment actually hit a three-and-a-half year low, though it has been reported as an unchanged or flat result of 5.6%. However, for news, the Statistician rounds up the number to one decimal point. The figure was actually 5.58% and was the best since February 2013!

Also, the worrying trend that has grabbed headlines over the past few months, of part-time jobs rising and full-time jobs disappearing, was reversed. The latter was up 41,500 in October while part-time work dropped 31,700. And I guess a lot of part-timers became full-timers, which is a positive development. Let’s hope that becomes the trend.

On the economic data front, here are the big pluses that have surfaced recently:

My main concern now is economic growth out of the EU, which had been on the improve but Germany came out with a poor 0.2% number two days ago. That’s something to watch. This aside, the overall economic picture makes me comfortably recommend: “Don’t worry. Be happy.”

P.S. The Trump euphoria and Fed boss Janet Yellen’s comments overnight pushed the greenback up and the Aussie dollar under 74US cents for a time. A lower dollar is good for our growth.