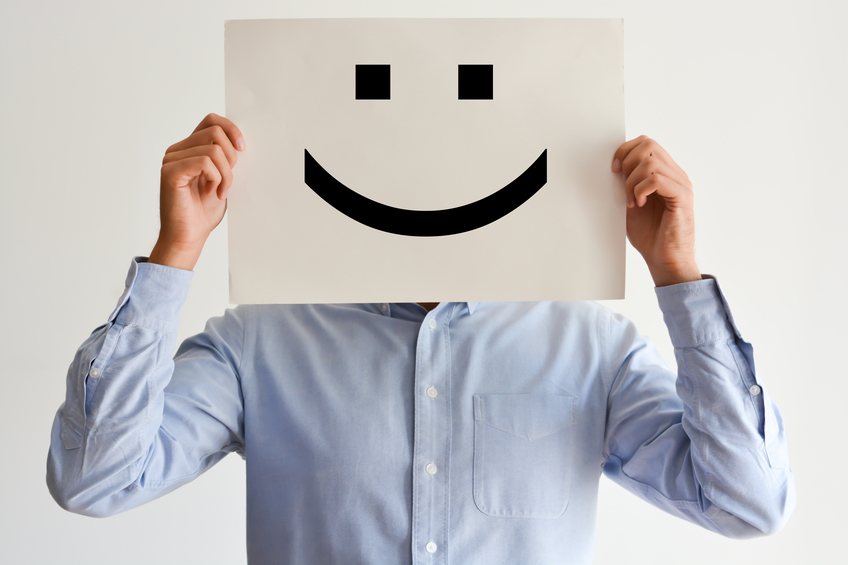 I’m worried that my optimistic attitude may be clouding my judgment … not! But I must admit I was surprised how the AFR could listen to the new Reserve Bank Governor, Dr Phil Lowe, and create such a scary scenario from a speech for CEDA last night, which I broadcasted live on my TV show.

I headlined my notes with: “Be Optimistic. Be Happy!” However, given the interpretation of the AFR, which led to a headline of “RBA's Philip Lowe urges 'buffers' against Donald Trump uncertainty”, I had a momentary feeling of insecurity about my judgment that lasted around 45 seconds!

I did have someone on my program last night who helped me believe in myself and my ability to actually listen to the country’s top economist (who has the gig running arguably our second-most important policy-making machine behind the overall Federal Government). And that was Anne Anderson, Head of Fixed Income at UBS.

We watched the speech together and then discussed what Dr Lowe said. She agreed with me that it was a pretty optimistic speech! Trump was not mentioned and you had to be someone looking to ‘trumporize’ the news to drag him into the speech.

I have to admit I can stretch the relevance of a story sometimes to make people read something important. However my biggest worry is that the AFR yarn didn’t let business and consumer readers know that our top economist and policy-maker has a good and damn positive view on our future.

Dr Lowe spent time talking about buffers and how important they are to protect us from shocks. I guess you could call Donald Trump a shock but to date it has been one that the stock market has loved, not feared!

As no one else will write this in the media today, let me give you the best take-outs from the speech. Here they are:

There was other good news but that’s enough. On the other hand, he made some important remarks around where we are compared to the pre-GFC situation. Then our Budget/Debt position was excellent because the Howard Government achieved surpluses and paid down Government debt. This created a great buffer for the Rudd Government to spend to stop us going into recession. We can debate what was spent but the economic impact did save us from recession. The great shape of our banks was another buffer that helped us avoid recession.

Right now, we’re more vulnerable to an international shock because of the state of the Budget Deficit and Government debt to GDP but so long as the RBA’s view on the economy’s future path is right, then we should be OK.

I took the message that we are more exposed now to an external shock but we’re not terribly exposed. And if say, Donald Trump, ends up being a white swan rather than the black swan the AFR has painted him, with a trade war afoot, we’re in for a couple of good years for the economy and for stocks.

Be clear on this: there are hedge fund managers betting on rough times ahead but that’s what they often do. There are plenty of smart people supporting my story and others do but with a bit more caution.

One thing is for certain. Dr Phil wouldn’t gild the lily to make PM Malcolm Turnbull happy. If he was very worried about banks, house prices, employment trends and so on, he’d say so. The RBA is watching house prices in Sydney and Melbourne (their recent minutes reveal this) and they’d like to see the growth of full-time jobs outpace part-time ones, but they’re not too concerned right now.

What is interesting is that Dr Phil made reference to how the GFC experience had made consumers and businesses more cautious than before the market crash. And that would be something that he hopes might become less of a negative for the economy in coming years.

If the Trumpster excites the US and Wall Street in 2017, then this potential American magic could be the confidence circuit breaker that the world economy needs. His tax cuts could lead to other countries playing a similar game and that could be a plus for world growth.

Of course, if he carries on like an economic fruit cake with trade wars and the like, then he might wind up as the black swan we didn’t have to have! At this stage, like the stock market, I’ll give him the benefit of the doubt. Take Dr Phil’s implied advice: Don’t worry, be happy.