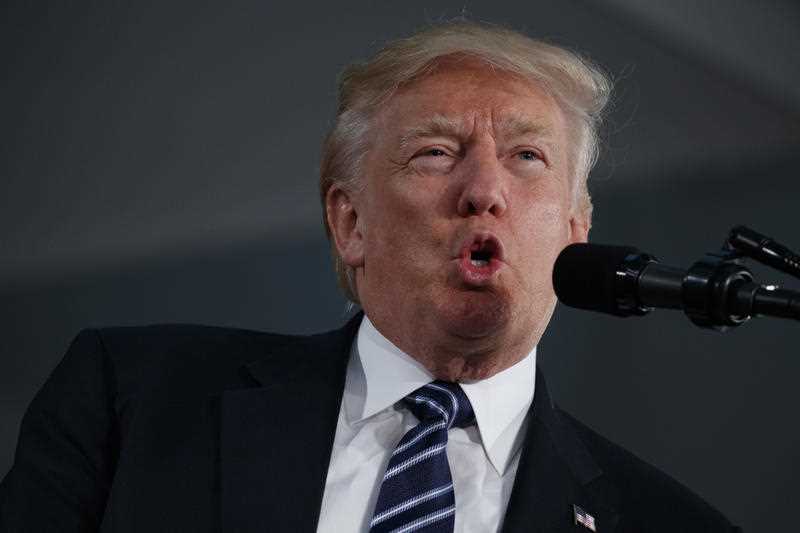 One of the standout characteristics of great performers, whether they be business builders, wealth creators, great sports stars or even powerful winning politicians, is that they can’t do it and get it right on their own.

In his best-selling book, First, Break All the Rules, Marcus Buckingham showed that smart top performers worked in their strength zone and got others to make up for their weaknesses.

That’s why, every day and night on both my radio and TV shows, I recruit people who can not only make up for my weaknesses but who can show me stuff to give me and my viewers a competitive edge in winning at investing or at building a unique brand — personal or business.

The chief economist at brokers Morgans, Michael Knox, is the kind of guy who fits this bill.

On Monday night, I interviewed Knoxy about commodity prices because this is his special beat. His knowledge of the history and seasonality of iron ore, coal, oil and other commodity prices makes his modelling critical for these important drivers of share prices for the likes of BHP, Rio and other big name miners.

When he was a regular guest on my show, Professor Ron Bewley (unfortunately for me and my followers he has retired) saw Knox as one of the best econometricians in the country, which means he not only understand economics, he also comprehends the complex numbers that give you the trends, the clues and the forecasts.

Knox can be verbose and complicated but his insights are worth the wait I cop to get his pearls of wisdom! Last year, he got iron ore and oil prices right, though the height of the iron ore rise might have surprised even him!

Some way out, he even cited University analysis to tip a Trump victory and even bothered to analyse both Hillary’s and Donald’s economic offerings before the election to inform us that the latter’s policies would be better for US growth.

Most analysts were so certain Trump would lose that his economic effects were pretty well ignored as a positive for why he should be seen as a serious alternative.

On Monday, he said the market has underestimated the growth of the Chinese economy and the iron ore price. His model says iron price will be around $US66, which will be good news for BHP and Rio stockholders. He also thinks the US dollar has peaked. That will help miners’ stock prices (my conclusion on share prices, not his, but I didn’t push him on that subject).

On the tricky subject of the Oz dollar, he says 75 US cents will be the average exchange rate. And the currency that’s likely to trend higher is the euro, which worried me with my trip to Italy looming!

On oil, he has no fears of a sudden drop that could derail stocks. Once again, that’s my conclusion of his oil predictions. After all, I do this for you guys out there who invest to make money!

While I had him in the hot seat, I had to ask him about a Donald Trump impeachment. The stock market would hate that, at least in the short term.

He says the Republicans have a majority in both the Senate and the House so there’s “no chance” of impeachment before January 2019, when the results of the mid-term elections come in.

If Donald gets his healthcare and tax reform policies up before the mid-term poll, then the Republicans could win the House again. The Grand Old Party (or GOP) has won the House of Reps 16 out the last 20 years and as Knox joked: “They won the House but they sometimes rent it out to the Democrats.”

He also pointed out that the President might do a lot of talking, but it’s the Congress that passes legislation. So the Speaker of the House, Paul Ryan, is the key player for the tax changes that will be critical for stock prices. (My interpretation, not Knoxy’s!)

Ryan has said the Congress can “walk and chew gum at the same time”. He’s basically saying that we don’t need Donald out of trouble to get tax changes across the line.

The tax review process continues on Capitol Hill, but the work of these committees goes unreported in the popular press. And Ryan publicly says tax changes will be passed this year!

I guess you can’t rule out something terrible being revealed by the sacked FBI boss, James Comey. This could result in some Republicans deserting their leader, which is the Democrats’ main hope. With Wall Street up four days in a row, right now the stock market is betting against this outcome.

Donald might not be the ideal Hollywood casted US President (you know, someone with the gravitas of Morgan Freeman and integrity of Tom Hanks) but he has been good for stocks and our super funds and I’d prefer that the Yanks don’t take too many risks with these important assets!