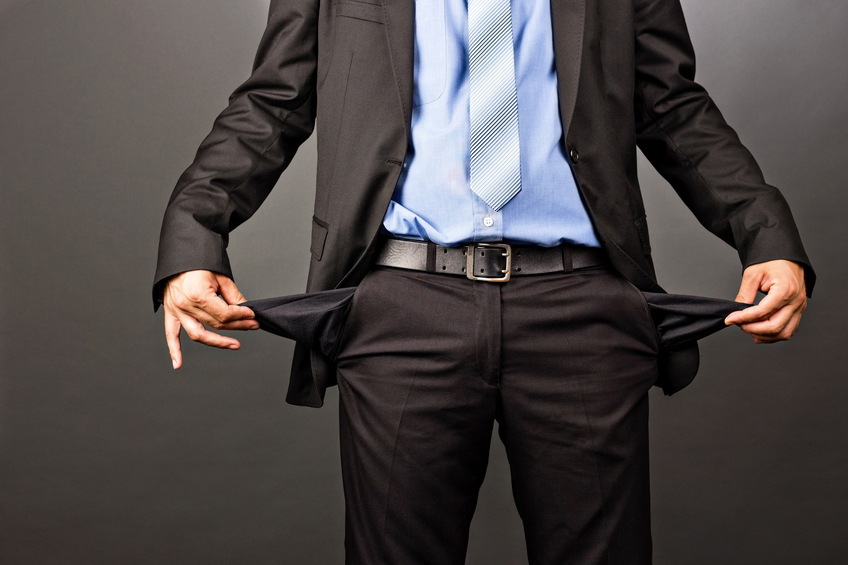 A big story yesterday explained why your boss is behaving like a scrooge nowadays when it comes to wage rises. But for a lot of us, we shouldn’t really be whinging about it because we’re to blame!

For the budding economists out there, the official story is that the wage price index rose by 0.4% in the September quarter after a 0.5% rise in the June quarter. Annual wage growth is at a record low of 1.9%. So if you did better than that, you must be good or you’re working in a fast-growth business or your boss is a great person!

Wages in the healthcare and social assistance sector rose by 2.4% but wages in mining were up only 1%, though they do come off a high base because of the old mining boom.

My old mate, Craig James, the chief number cruncher at CommSec, provided a nice summary so you can check out who’s doing better or worse than you. Have a look:

So, there’s the story, but it’s not the whole picture of how well off you are or not.

We will see good economic growth in 2017 and inflation is expected to pick up, which all suggests that wages will also improve next year. However, not long after that, the Reserve Bank will raise interest rates.

Some economists disagree and say interest rates are on hold for all of 2017 and then they fall in 2018. I really hope they’re wrong because it’s time we had a more normal economy of strong growth, rising wages, rising inflation and rising interest rates.

This post-GFC economic funk of low wages, low inflation and ‘too careful’ consumers needs to be ‘trumped’. I hope Malcolm and Scott are up to the task of recreating a more normal Aussie economy.