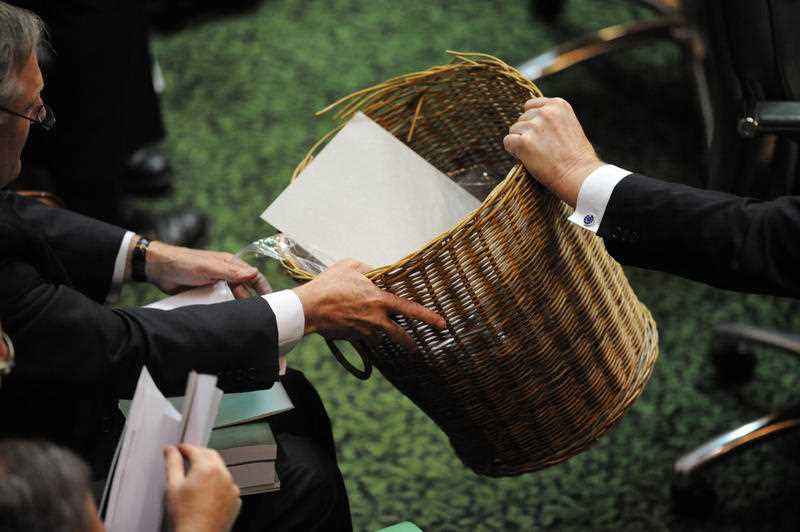 Don't tell me the Yanks are going to add to the Greek and China concerns!

Just when it looks like the whole world is stressing about Greece (and I’ve argued that China could be a concern), along comes the US, which disappointed the market with its June jobs report.

Just when we thought all was rosy in the US economic garden, this news suggests that everything in the world’s most important economy right now doesn’t entirely smell of roses.

Just how worried should we be about the Yanks? Surely they’re not going to let us down just when we need them more than ever before?

Here’s the summary of the latest jobs report:

But I’d like to put this bad news into a bit of context. First, the experts had a forecast of 230,000, so a 7,000 miss is not statistically significant.

Second, one month’s figures aren’t ever worth getting worried about.

Third, Moody’s economist, Mark Zandi, earlier this week said he thought the overall mix of economic readings tells him that the US economy is in a 3% growth band. If he’s right, then this number shouldn’t really be seen as a big, worrying negative for the US economic outlook.

Fourth, a lot of economists look back at previous economic recoveries out of a recession and they note this has been slower and the wage rises have been faster but this is such a different situation. This recovery follows a close brush with Great Depression Mk II. Official interest rates around zero tells us how weird and different this time is for the US, so comparing now to average history makes less sense.

And fifth, this recovery comes at a time when the world is more globalized, interconnected and US labourers are now competing with workers in India, Bangladesh, China and Eastern Europe! Also the higher the US dollar goes, the more affordable and attractive foreign workers become, so labour markets are going to perform very differently in this scary Internet wage.

If you don’t entirely believe me, then think of the employees who might be losing out to Airbnb and Uber.

I know of a CBA employee who drives for Uber from 5am to 8 am each morning before going to work at the bank! And he could be renting his house when he goes on annual leave, which robs a local hotel of foreign or interstate customers and at the same time KO’s jobs for maids, waiters, chefs and porters.

This is going on in countries right around the world, and a lot of normal jobs are under threat, with Parisian cab drivers turning violent last week with an anti-Uber protest targeting part-time amateurs using their domestic cars to take work that once went to taxi drivers.

Greece is bound to give markets stress with the referendum on Sunday and China’s stock market’s huge swings will spook investors for some time yet. I think we’ll soon get over Greece and believe the Chinese economy will do a lot better than the stock market that has had a huge ride up over the past year as the chart below shows.

Just in case you need more convincing about the reliability of the US economy going forward, this was the CommSec summary of data out of the States on Wednesday: “The ADP survey showed that private sector jobs rose by 237,000 in June, above forecasts for a 218,000 gain. Construction spending rose by 0.8% in May, above forecasts. Auto sales totaled 17.16 million units in June, just short of the forecast of 17.2 million. The ISM manufacturing index rose from 52.8 to 53.5 in June, above forecasts near 53.1.”

This last reading led to headlines such as:

Now tell me that you’re seriously worried about the US economy going forward. Really?