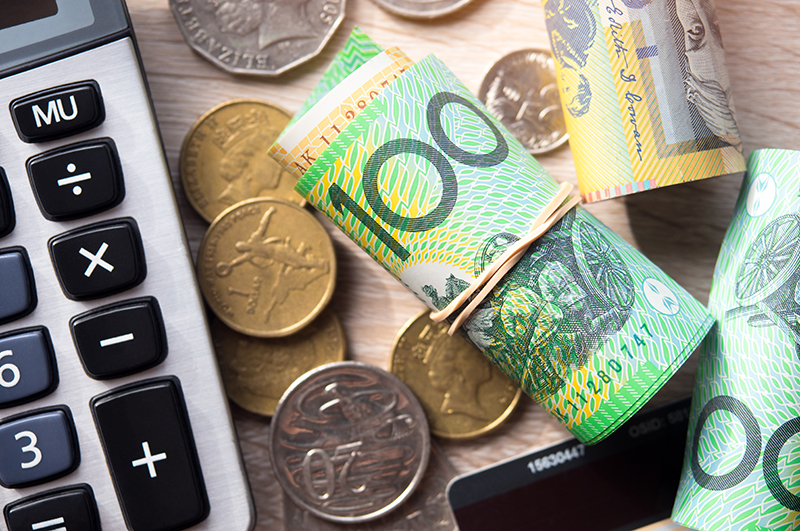 Don't get too hopeful about a big pay rise!

Last week we saw the fastest growth in labour costs in eight years, which really means wage rises are starting to pick up. However a survey of CEOs tells us that two in five workers should not have high expectations about getting a pay increases any time soon!

The AFR looked at a survey of bosses from The Executive Connection and the bottom line was that 37% said they will hold wages where they are or give into a 2% rise, which will basically keep pace with inflation.

These are strange days indeed compared to the 1970s and early 1980s when employees got across the board wage rises and then specific industries or trades would get specific pay hikes. It’s even different compared to the pre-GFC days when I can recall arguing with our leadership team about big wage increases in our business. I was told if we don’t increase the pay, we’d lose good people or we wouldn’t attract the employees we need.

Boy, have times changed for many businesses but so has the structure of economies over the past 20 or so years.

Once upon a time, unions ran the labour markets, protected manufacturers had price influence and retailers had virtually no competition from overseas. Taxi drivers didn’t have Uber to deal with, because airfares were so expensive we primarily holidayed at home rather than overseas, and local service businesses weren’t competing with businesses and contractors in The Philippines, Bangladesh and Vietnam.

China hadn’t redefined the cost of everything from T-shirts to electronics and there was no Internet, as well as apps, for consumers to access the greatest deals imaginable. And therein lies the modern day problem.

The businesses paying big pay rises of 14% are either in the tech space, have something pretty unique or still don’t have a real lot of competition. Some individuals are so talented there’s not a boss anywhere who’d want to lose them. And most other bosses would love to lure them to their operations but this covers a small chunk of the workforce.

In a nutshell, the case of Uber explains how the structure of our economy has changed. In an old Australia, no new business could have broken the government-created rules of that taxi business.

The police would have arrested the lawbreakers but those who take on the system are called digital disrupters. And while not all break the law, they challenge conventions, they lower prices, they add competition and make it harder for many employers to make the same growing profits that then provide for decent pay rises.

The classic case is the old situation for power companies, which had few competitors, virtual monopolies in regions, cheap access to power (no one hated coal then) and wage rises were easy to pay out each year.

So we got pay rises but ‘stuff’ cost more to buy. Most people didn’t have a car, let alone a new one. Clothes were expensive, overseas holidays were saved-for-life-projects. Homes didn’t have air conditioning and we sat around a single kerosene heater with jumpers on, which older Australians called “guernseys”.

The consumers of Australia have it so much better than those of yesteryear but it has undermined the ability of local employers to make profits and give wage rises.

I recall Gerry Harvey talking to me about having to pay $28 an hour for a dishwasher on a Sunday night at his resort The Byron at Byron Bay. He didn’t begrudge a young student or backpacker getting the money but he said it was hard to compete against Fijian and Asian resorts where the pay is so low.

The structure of our economy has changed and so have the consumers, the businesses, the technology, the prices and therefore the incomes that come out of it.

Business leaders and politicians have to come up with new ideas to make Australia competitive and that’s where the pay rises will be. But I suspect this slower wage world for the majority is for the long term.

That said, there are some pay offs, such as unbelievably low interest rates and unemployment is a lot lower than the 1970s and 1980s. And we have bigger and more modern homes, even if you are renting. But as with most things, you seldom get good things without paying a price.

"This low wage growth story has become a macroeconomic phenomenon around the world and the RBA is starting to put it at the centre of their monetary policy," he said. “With the surprising level of businesses increasing the amount of investment in automation I think that tells you wage growth into the future will also be less.” (AFR)