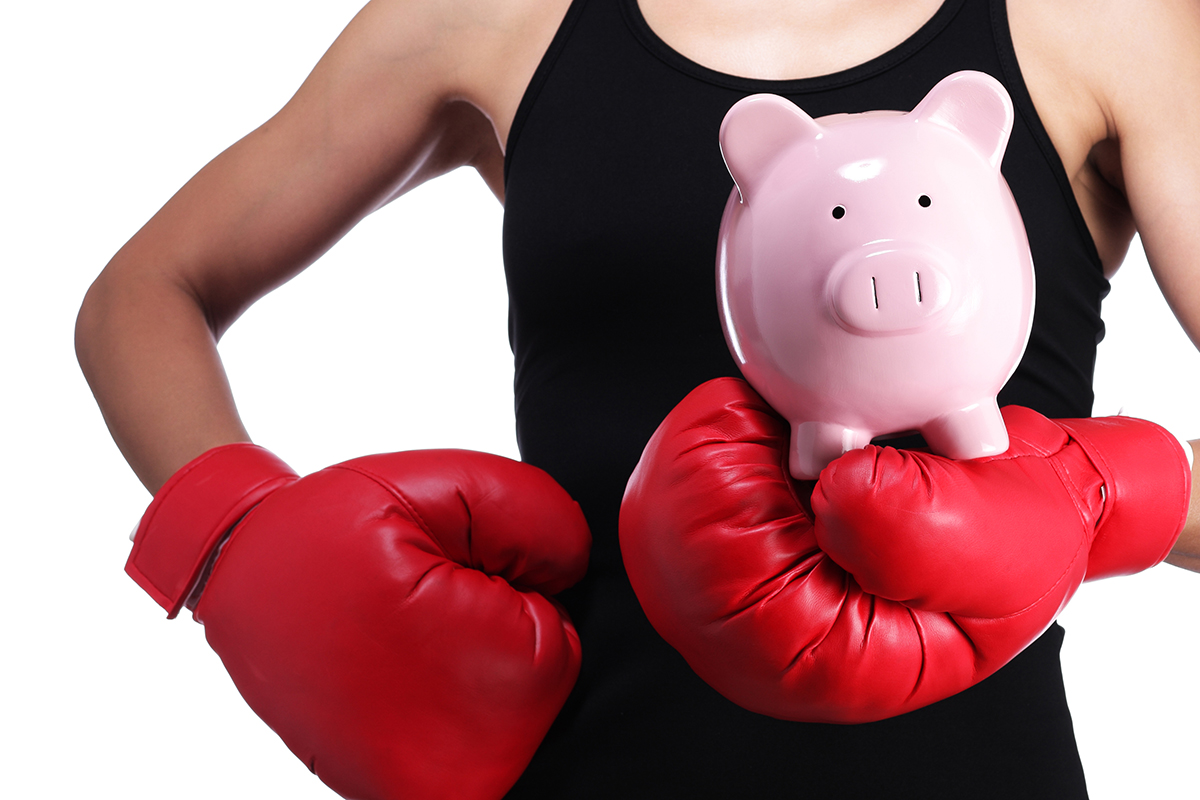 Don't get caught out by a super sucker punch

The one good thing about the super battle looming between the Morrison Government and Bill Shorten’s Labor is that it might shake a lot of Aussies out of their money-killing ignorance of arguably the best asset they’ve got — their super!

The superannuation system is actually a battleground where the fighters are the union movement’s beloved industry super funds, the financial institutions with their retail funds and the self-managed super fund sector.

The AFR recently told us that the “Government is actively considering allowing a federal institution such as the Future Fund to offer low-fee superannuation accounts in a potential major shake-up move to inject competition into Australia's underperforming $2.7 trillion retirement fund system.”

It comes as the Hayne Royal Commission is bound to make recommendations to improve the super industry, which does suffer from the problem that most Aussies don’t show much interest in their super, so they pay too much in fees, they get poorer returns than they need and they end up retiring poorer than they should. Also, a number of financial planners have not covered themselves in glory by using their client’s super as a ‘cow’ they’ve milked for their own benefit.

Of course, you could say “caveat emptor”, which is Latin for “let the buyer beware” and no one protects us from lawyers, accountants, plumbers, builders and retailers, who can make big profits by over-charging, but super is compulsory, thanks to Paul Keating.

It’s taken from people’s wages, along with the tax take, so governments should care who is looking after our 9.5% of our pay that ends up with a super fund of varying quality. There’s talk that dud funds should be shown the door and I think there’s some merit in there being a fair process to assess the calibre of a fund. Their performance, fees and processes should be looked at by a professional body and second-rate players should effectively be deregistered.

You see most industry funds have wages being ‘banked’ into the fund virtually in a compulsory sense. Various trade and industries have piled their worker members into an industry-related fund, so hospitality workers go to Host Super, retail workers go to Rest Super, health workers go to HESTIA and so one.

The fund managers can be pretty certain that there will be a constant flow in of money so they can invest in unusual things like dams, office blocks, etc. Meanwhile, retail funds haven’t got that amount of certainty so they have to play things like stocks, bonds, etc, where they can get cash if there’s a stock market crash and their members want out.

Industry funds have done well but they’ve had an advantage and it’s what the Future Fund could do if it was allowed to enter into the low cost super fund arena.

Labor is saying it would oppose the idea because of the union-industry fund connection, which is understandable, while the Coalition knows the industry super fund-Labor association is a politically force they can’t encourage.

The Coalition used to fight for the right of consumers to have choice between industry and retail funds but you had to believe they were trying to help the financial institution funds that were competing with a disadvantage. It would have been an easier fight if the fees were comparable but alas finance businesses hoped ignorance would allow them to charge too much.

The Hayne Royal Commission has changed all that.

There is one more battle that’s going on and needs to pointed out. The industry funds don’t like self-managed super funds because they lose their best customers to this sector of super.

Lots of super members have worked this out and have driven their costs down to 0.2% or 0.3% and industry and retail funds have lost valuable customers. There is actually more super money in the SMSF sector, though recent reports suggest industry funds could have more by 2020, thanks to the bad press for retail funds from the Royal Commission.

The reality is if someone can get their costs of running an SMSF down by doing most of the work themselves by simply having a high-paying bank account and using an Exchange Traded Fund for the ASX 200 index, they could average close to 10% per annum over a 10-year period but they’d have to be pretty well fully invested in that index-based fund. It would be risky for someone over 60 years of age but as most of us will work to age 65 or higher, being exposed to the stock market in a safe ETF could actually be a better option than a lot of these overcharging, underperforming super funds out there.

It’s not easy running an SMSF and that’s why we created our SWTZ fund so people wouldn’t just invest in the four big banks and Telstra that were once seen as a faultless investment strategy. SWTZ seeks out 30 or 40 reliable-dividend payers and therefore gives diversification, which helps reduce the risk associated with stocks, such as dumb CEOs or dumb government decisions!

This chart below shows how we fared against the mum’s and dad’s index based on the banks and Telstra:

Given all this information you, should work out the best super for you because it’s your super for your future.