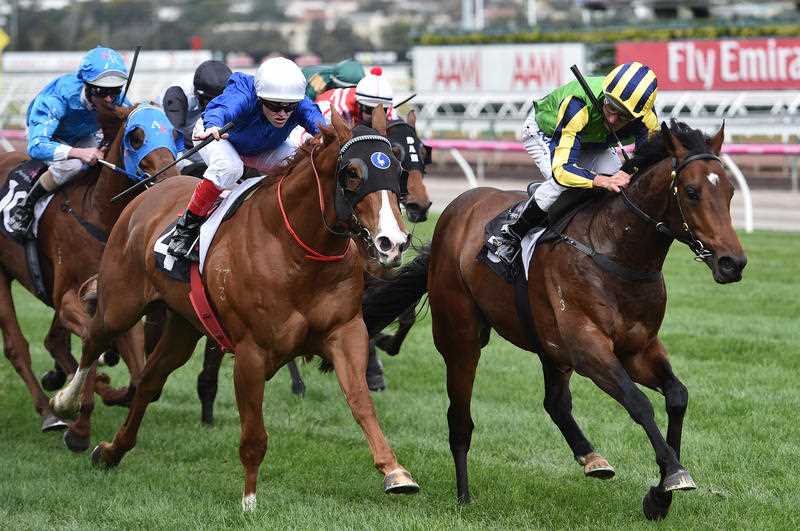 Don't do the form on the Cup! Do it for your super!

Normal people might wait until Monday night to do the form on the Melbourne Cup, but there are those going to Derby Day tomorrow at Flemington who might already have created their shortlist for Tuesday’s big race. In fact, in the past, the winner on Tuesday can also be a runner on the Saturday before. All this, however, is incidental to the form that most Australians should be doing and that’s on their super funds.

I’m always surprised how little people know about their potentially most important asset — their super! For many young people, their super could be more valuable than a home they might own. You don’t see on TV a full Saturday of super shows, but you can watch real estate all day on the Sky News Business Channel!

With my new radio program on 2UE — Monday to Thursdays between 4-5 pm — I’m surprised how so many people want guidance on finding the best super funds. As we stand poised to throw hundreds of millions of dollars at Cup betting, I thought I should give you a tip on where you should throw your super savings.

Here is the list of the best-performing super funds for the past year and the past 10 years. I like to back super funds with a good track record.

One fund that did not have a good year was REST’s Core option, but it has returned 6.6% over 10 years, which means it should figure in your form work as it has the hallmark of a top-class performer, just a little out of form recently. As with horses however, they can quickly find their old form when they are a class act.

It’s interesting to note that if you looked at the returns over five years they would be higher because the GFC smashing of super would be out of the results. However, the 10-year returns do show the impact but considering that the stock market fell around 50% at that time (2007-09), the results are pretty damn good, underlining the value of super funds.

By the way, 2015-16 was a tough year, with big stock market sell offs in September-October 2015 and then in January-February 2016, so the one-year returns above are pretty impressive.

Thankfully, recent returns have picked up.

“After a tumultuous finish to 2015/16, super funds have got off to a good start in the new financial year,” says Warren Chant of super fund watcher, Chant West. “Over the September quarter, the median growth fund (61 to 80% allocation to growth assets) gained a solid 3.1%.

To do the form, I’d check out your fund’s returns over one and 10 years, and then compare the costs you pay with those of the great funds in the table above.

If you remain in a higher cost fund with a poor track record, it could cost you hundreds of thousands of dollars over your working life!

The best tip I can give you in the Super Cup is to do the form on your super fund. I always argue, if anything is worth doing, it’s worth doing for money.