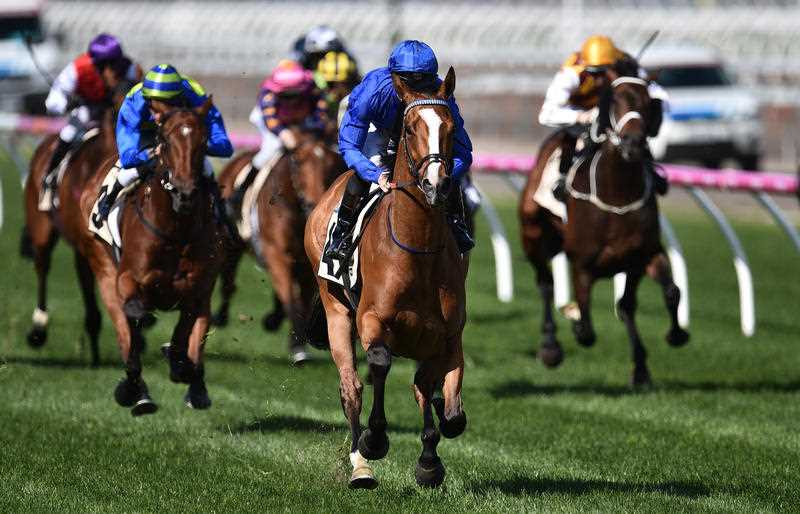 Don't bet on a rate cut today! Try these tips instead

The chances of a rate cut today before the Cup — the Reserve Bank’s decision is at 2:30 this afternoon and the race is at 3pm — are at Prince of Penzance odds and that was 100/1.

On the 6 o’clock news last night on Sky, I used this line with my colleague Laura Jayes when she asked me the question many are asking this week and her reply was “but Prince of Penzance won!”

And she was right but it was a 100/1 chance! Those sorts of horses (or odd things in life) can win but not usually, otherwise bookies would be in the poor house! Right now, the money market thinks a rate cut is a 4% chance.

Sure, if the new RBA boss, Phil Lowe is on medication or has partied it up in Melbourne overnight, then he could make a wrong decision and cut rates. However, unlike the six economists out of 27 in the Bloomberg survey, I suspect Phil is sound of mind.

Here’s why he won’t cut:

Michael McCarthy of CMC Markets says that if he wins, there could be a 10% slump in stocks. If this happens, central banks will want to cut interest rates. And while many would have to go into negative rates, Phil Lowe would want to have 1.5% of cuts up his sleeve.

Why could he and his team think about a cut? Try these:

I think the case for ‘no cut’ is pretty clear. So what should you put your money on today with the Cup?

I interviewed Tom Waterhouse yesterday, given that I like to seek expert advice when I try to furnish you with wealth-building tips! I think the Waterhouse family are well-placed students of the turf and this is what Tom (who’s CEO of William Hill nowadays) told me.

He likes Hartnell, which is trained in Australia, and has been only beaten once this season by the incredible Winx in the Cox Plate.

For a longer priced shot, he tipped Wicklow Brave, which his father, Robbie, says is the best rated horse of the overseas contingency.

After hearing his tips, I asked him what his Dad was tipping and he looked at me strangely and said: “Do you think I would tip against my father — he’s a genius with ratings.”

What about his Mum’s horse — Excess Knowledge? He says she thinks it can win but I’ve never heard her not say that about a horse she trains! He did say its odds are way too long.

On the subject of ladies, Jameka is the only Australian bred horse in the field and the only female neddy in the Cup. And the experts tell me she’s a really good horse that took out the Caulfield Cup, which historically is the best guide for the big race.

Good luck on the four-legged lottery!