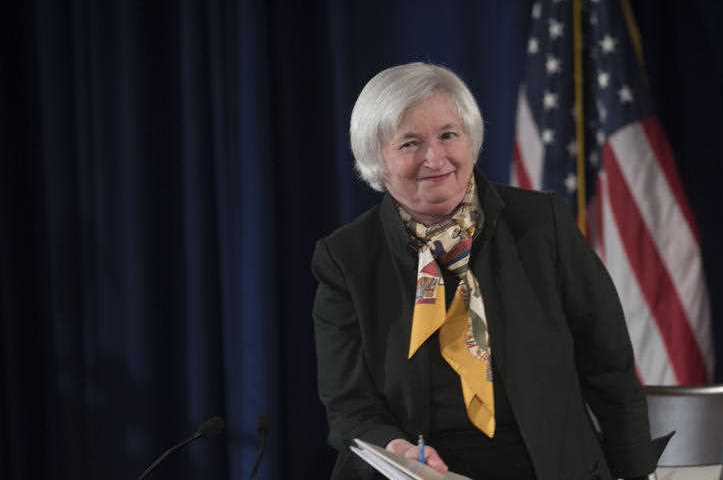 Does the RBA ignore the market? Yep!

This morning, the Yanks revealed what when on behind the scenes at their March Fed meeting, with the release of the Federal Open Market Committee’s minutes. Unlike us, a ‘rates on hold’ decision their resulted in the market going higher. Of course, the Yanks are expecting a rate rise (possibly in June or September) but even though the Fed has dropped “patient” from its statement, some experts think rates won’t rise until 2016!

All experts (and even the Fed boss) have said that data will determine when rates go higher. A lot of US commentators reiterate that the Fed will also be guided by the market reaction. That’s a rare situation where I wish we’d copy the Yanks, because I don’t think our RBA cares too much about the market.

By the way, the housing market can be a transmission mechanism. As people feel wealthier because of their more valuable homes, they spend. Sydneysiders better start overspending to make up for the lack of spending in other states, where a drop in interest rates could have brought forth more spending.

Clearly, the Sydney housing surge has forced the RBA to ignore the stock market, subdued consumers, confidence-lacking businesses, unemployment over 6%, the stubbornness of the Aussie dollar to fall to the low 70 US cents region and the general belief that economic growth will spike strongly next year, which the RBA expects.

I don’t want to draw parallels with the RBA under Paul Keating, where they drip-fed rate rises in the late 1980s until they took home loan interest rates to 17% plus! Unsurprisingly, that’s how our last recession was created.

I hope this slowness to cut doesn’t have the same result. I’d just like to see the economy get a head of steam up for growth ASAP.

Yesterday we saw the ANZ/Roy Morgan consumer confidence reading fall 2.3% to 109.7. This is an eight-month low and takes the index below the 2014 average! That can’t be a good thing. I couldn’t imagine Joe Hockey and Glenn Stevens dancing around the office, air punching when they heard that news. In fact, I’d love to see Glenn show that kind of exuberance — it would be a real hoot.

Joe Hockey really needs a turnaround for the economy if he wants to keep his job. The same goes for the PM, Tony Abbott, so it surprises me why the Government is putting out leaks to major newspapers about toughening up measures for retirees, pensioners, high-income taxpayers and others.

Last night, I was talking to Spiro Pappas from NAB about The 2014 Australia-China Trade Report, which the bank sponsored. As he talked about Andrew Robb’s trade deals and the fact that 88% of businesses have China in their business plans (which seems extraordinary), it instantly raised my confidence that this economy of ours can eventually make up for the loss of the mining boom.

Here are some other findings from the Report:

Positive things like this transmit positivity to someone like me and while an RBA governor doesn’t have to inspire the nation (though it could be good if he could), I think a government should really think about going long optimism, hope and a future with potential.

Who knows? Business and consumers could actually start believing that these subdued times will soon end.

I’d love to see that come through a beloved transmission mechanism (the media) close to me!