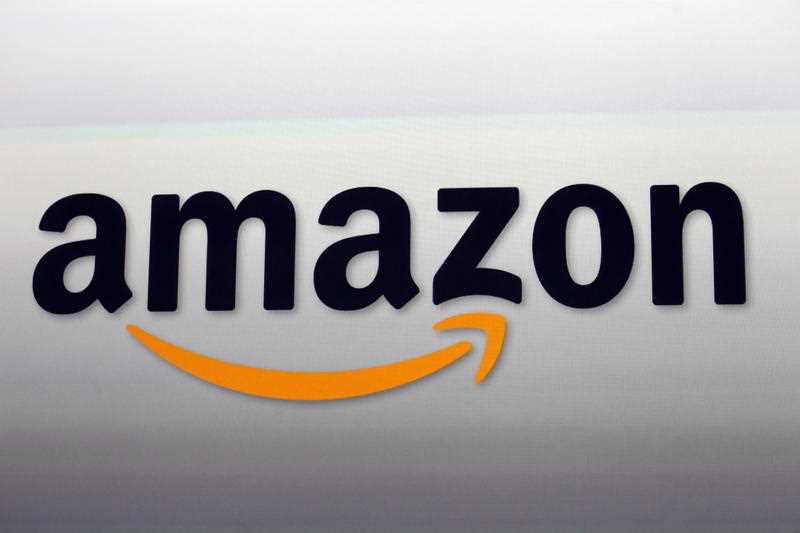 Do we really want wage and job killers like Uber and Amazon?

Last week I interviewed Gerry Harvey about another good profit result. And we talked about the imminent arrival of Amazon to our shores — a company he described as a “parasite”. Gerry said it was a threat not only as a renowned business killer, but because it doesn’t pay tax like local businesses. And ultimately, it will not only put rival businesses out of business, it will lower wages!

For years I have been warning Australian consumers that their passion for good deals via the Internet or by supporting big, foreign retailers and law-challenging disruptors, such as Uber, will hurt jobs and wages.

I’m an economist and I know innovation can lead to disruption for businesses operating under regulations that keep others out. It means jobs losses for taxi drivers but it means news jobs in the Uber space. And, if consumers save money from the new businesses, they will spend the money, in, say, a café, creating barista jobs.

However, the run of new disruption businesses tends to create lower paid jobs.

It comes as respected UK economist, Jim O’Neill, (talking at an AFR conference) warned that globalisation, which has brought open markets and deregulation, has also delivered low wages growth, which is a big problem for our economy right now.

If we can get wages growth and business investment to pick up, I’d be a happy, old economist and a happy Aussie. Higher wages would stoke greater demand, economic growth, more jobs and more taxes to help bring down the Treasurer’s big budget deficit.

O’Neill says some parts of the world effectively have had a gutful of the new world of deregulation and the demands for more efficiency. That’s why Brexit happened and we now live with a President Donald Trump.

Of course, these new world challenges bring good stuff. Anyone who hasn’t noted that the taxi industry is more customer-focused since the arrival of Uber has probably stopped using cabs to drive with the US invader. Making matters worse, many governments have accepted them, putting local rivals at a competitive disadvantage. However, French cab drivers have been driven to violent protests. Few countries do that sort of thing as well as our buddies from France. In Europe this year, all this will be tested with France, Holland and Germany going to the polls.

These new world economic challenges, which often link technology to the Internet to cheaper more convenient services, have another added frustration of concerns about excessive refugee inflows, especially in Europe.

O’Neill, who also did numbers for Goldman Sachs, thinks the new stage of globalisation will look at raising wages.

"Of course there are all sorts of risks; we don't want to go back to the 1960s in some major wage spiral. [But] I think it's coming and I think it's a good thing, myself," he said.

"Because the price of labour and the way it's employed has become so flexible, it's been perfectly rational for the past 30 years for more labour to be employed at the expense of [productivity performance]."

Yes, jobs have been created but often in Asia, where the cost is lower and so is the productivity. He linked a lack of productivity growth around advanced economies to this trend towards low cost labour. This has been a long-standing bugbear of policymakers, particularly since the global financial crisis, as it predicts weak living standards that won't rebound, until labour produces more at lower prices.

Governments like the new ones in the US and UK are looking at large corporations and their labour market practices. And people like Gerry Harvey, especially if he’s joined by other business leaders, could easily get our governments (federal and state) to think a little differently.

For example, I have no problem with Uber but it should compete on the exact same grounds as taxis. Of course, if taxis have silly, expensive regulations, then let’s change them. Don’t let a disruptor, which might not have the exact insurance coverage as a taxi, compete with taxis! This is making economic life too easy for a US company that’s currently affecting GST collections, for a start.

For years, the OECD has been trying to make big US companies ‘living’ in low-tax places, such as Ireland, pay their fair share of tax. However, no government has come up with the magic pill to make it happen, until Donald Trump came to town.

His border tax is meant to make it more attractive for US companies to make stuff in America, rather than importing their own stuff back home. I’m not saying his policies are right but if they work, they will be copied around the world.

Many years ago, I argued that if we buy a Boss suit online, we’d make life hard for the likes of David Jones and Myer.

The former is no longer a public company and is owned by South Africans and Myer has struggled for years. All this happened as we shopped with Zara and online rivals. And it has coincided with lower wages, slower wage growth and a fall in full-time work.

Excessive regulation caused problems in the 1970s but maybe excessive deregulation is giving us newer problems that need some enlightened government decisions before one day we vote in a Donald Trump sound-alike!

Simple solution? Make the disruptors play by the same rules as the incumbents or change the rules for everyone. My preference is for good rules. I’d prefer my cabs to be serviced regularly under law and every competitor paying their fair share of tax.

The ancient Greek philosopher and scientist, Aristotle, once advised humanity with: “nothing to excess”. Deregulation as well as disruption can be excessive.

I also like this from New York novelist Lisa Kleypas: “You are your own worst enemy. If you can learn to stop expecting impossible perfection, in yourself and others, you may find the happiness that has always eluded you.”

I want governments to strike a happy balance between regulation and deregulation. How about you? And it might mean governments telling new age business monoliths to start paying up like everyone else.