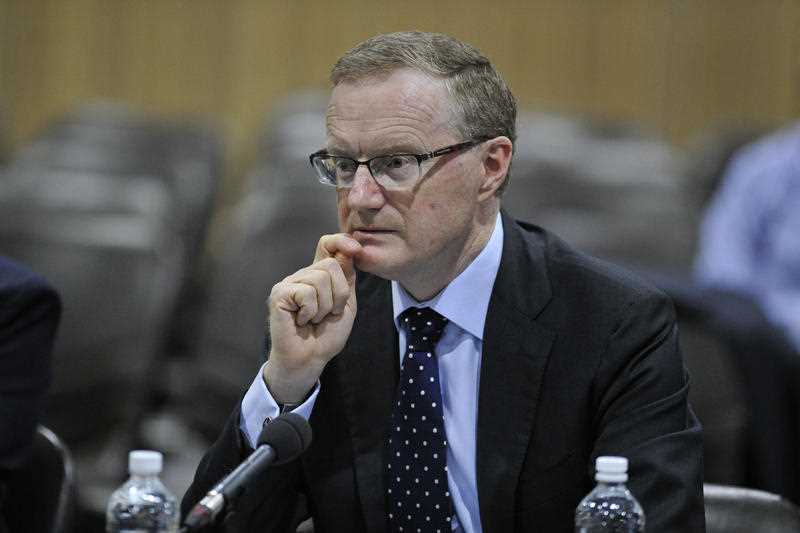 Do RBA revelations point to a rate cut?

The Reserve Bank has ‘spoken’ and one economist is preparing us for a rate cut, after he read between the lines of the Big Bank’s board minutes. However, another economist read the same thing and is far more optimistic.

Fairfax reports that JP Morgan analyst, Ben Jarman, looked at yesterday’s revelations and noted how concerned the RBA was over "developments in the labour and housing markets” and that they “warranted careful monitoring over coming months".

This seemed a little at odds with other minutes that emphasised that current policy settings are "consistent with sustainable growth in the economy".

Jarman then concluded: "If an interest rate move is to be made in the near term, down is much more likely than up, so today's shift in guidance can only feasibly be read as the RBA opening the door to a possible easing."

CommSec’s Savanth Sebastian read the same minutes and this is how he saw our interest rate future: “The minutes from the April 4 Board meeting show that the Reserve Bank believes that the global economy is on a stronger footing,” he wrote in his daily note. “Importantly, domestic inflation is estimated to have bottomed, removing the need for further rate cuts.”

We all know that the RBA and other regulators, such as APRA and ASIC, are worried about house price rises in Sydney and Melbourne, where the spikes have been 18% and 13% respectively. And well they should. The RBA boss, Phil Lowe, has got a little stressed about what happens if rates rise and those who have over-borrowed find themselves with serious cash flow problems or mortgage stress.

But this is a future shock issue and, in reality, most economists don’t expect a rate rise this year and there are quite a number out there — economists, that is — who think a rate cut can’t be ruled out.

So stressed out, over-borrowed Aussies could be an issue for 2018 or 2019. That said, I expect most of us could cop a 2% rise in rates, as most lenders factor that amount in.

Also, by 2019, I’d expect some movements upwards on wages and inflation, so the actual future debt stress problem could be a 2020 or later issue. In reality, Dr. Phil Lowe is jawboning to try to make Sydney and Melbourne homebuyers get real. The buyers of recent times may well be the more stressed out Aussies of the future but, for now, things look a lot better than Ben would have us believe, if you accept the RBA’s minutes.

Here’s an excerpt Savanth latched on to: “Nevertheless, indicators of financial stress in the household sector remained contained. Low interest rates and improved lending standards over recent years had been supporting households' ability to service debt, and households on average had continued to build repayment buffers.”

Decoding that says the RBA might be worried about debt stress in the future but it’s not an issue now.

“Members noted, however, that some households with home loans appeared to have little or no buffer of excess mortgage repayments and could be vulnerable if household income were lower than expected.”

That’s the recognition of a potential issue but this is where the irony of the hysterical housing headlines comes in because the more we scare consumers or households about rising interest rates set to KO family finances, the more likely we might see rising unemployment rates KO family finances.

Maybe the better strategy would be for regulators to tell banks what they want and simply restrict loans to riskier borrowers in Sydney and Melbourne. It actually is happening and I suspect the housing markets are starting to cool. However, the Aussie consumer is not over-confident and retail is somewhat on the weak side, so near daily warnings of hone loan repayment Armageddon being around the corner is becoming excessive and even counterproductive.

With too many Aussies over-borrowed, the last thing we need is rising unemployment. Last week’s extraordinary 74,500 jobs created in March should have been a cause for celebration but, of course, all we got from media/economist reports was suspicion over the numbers.

But when unemployment spiked in February from 5.7% to 5.9%, no one doubted the ABS then. So do we only doubt good news? I wonder if we need to change that.

I hope Treasurer Scott Morrison reads this one!