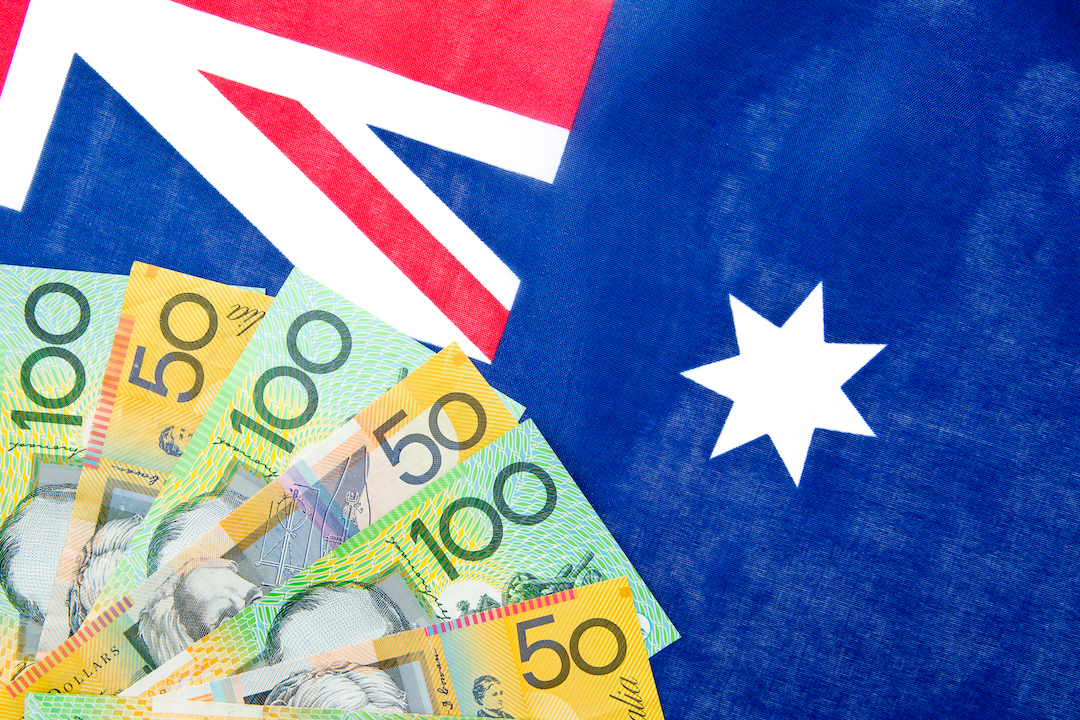 My group of outraged economic and property commentators (who I respect but often take issue with their strident views) loved one tweeter’s observation that here in Australia we “privatise the profits and socialize losses”, which is all to the benefit of the wealthy elite.

Many of this same group think property in Australia is a Ponzi scheme and believe the plotters in Canberra (called the Government) are addicted to immigration and encouraging hometown bonking to keep the demand for property up, along with prices.

Of course, manipulating the demand and supply of property to keep apartment prices high is what has got the youngsters protesting in Hong Kong. It started with Hong Kongsters not wanting to be tried on the mainland under Beijing-appointed judges but my Hong Kong buddies say the gripes are more economic than judicial!

With this in mind, and trying to work out why there is a vocal group here in Australia who complain about what governments have done to keep the rich persistently rich, I ask: who are the losers in this ‘unfair’ Aussie economy?

It seems to me it has to be those Australians (and often the young) who want to live in the expensive suburbs of Sydney and Melbourne. Given average income of around $80,000 and thinking about a couple with $160,000, buying a home in the outer suburbs of Sydney or Melbourne, doesn’t seem too criminally unfair and impossible.

The group who worry about property being a Ponzi scheme seem to be anti-developer and anti-governments that assist developers but these are the people who could build the high-rise buildings that would allow young people into suburbs closer to the CBD. However, developers are the rich who might get their losses covered by society. If you know any developer who has been saved by the taxpayer, please let me know.

Property prices are high in Australia because there is a supply problem but we could fix this problem for the outraged tweeters by closing the door on immigrants. That’s not my favoured position, as I like the idea of building stuff as it creates jobs and kills poverty.

Sure, there are times when Governments “socialize losses” but it’s not just big business who get looked after.

The taxpayer played defence for the banks in the GFC but we got the dividend of no recession and unemployment not going over 6%, when expert economists were tipping a 10% jobless rate!

We “socialize losses” for farmers in drought, homeowners in bushfires, floods and cyclones. We dig into the public purse for those down on their luck and need the dole or social welfare. To help bankroll this, we tax big and small businesses, hit them with payroll tax for having the temerity to employ people and when they succeed in building up a business, employing and training staff, providing demand for other businesses, paying higher tax per head than normal Aussies for say 30 years, they can then get hit with a capital gains tax if they’re lucky to sell their business for a good price.

There are lots of cases of “socialising the profits of individuals” so all taxpayers benefit from individual’s bloody hard work!

With property, something exists — it’s not an illusion. It is simply a market where the product is so loved that people sometimes pay silly prices but at other times they pay OK prices. Ask anyone who lives in Perth, if price reality can bite after a period of unbelievable boom.

Thinking about who could have has lost out in this economy, the stats show Australia has been a pretty good place.

The OECD Better Living Index says Oz is a pretty damn good place, as the following explains: “Australia performs very well in many measures of well-being relative to most other countries in the Better Life Index. Australia ranks at the top in civic engagement and above the average in income and wealth, environmental quality, health status, housing, jobs and earnings, education and skills, subjective well-being, social connections and personal security. It is below average in work-life balance. These rankings are based on available selected data.”

And over the past four decades, the percentage of us who have struggled by being jobless has nosedived as the chart below shows.

Obviously, there are Australians finding it harder than others but even a Victorian Government sponsored survey by Mercer found that Australia’s retirement income system placed third (after Denmark and the Netherlands), with an overall index score of 77.9.

I have a sneaking suspicion that a lot of the outraged community on Twitter are just are so ‘pissed off’ about ‘stuff’ affecting them that they think other Australians are a lot worse off than they really are.