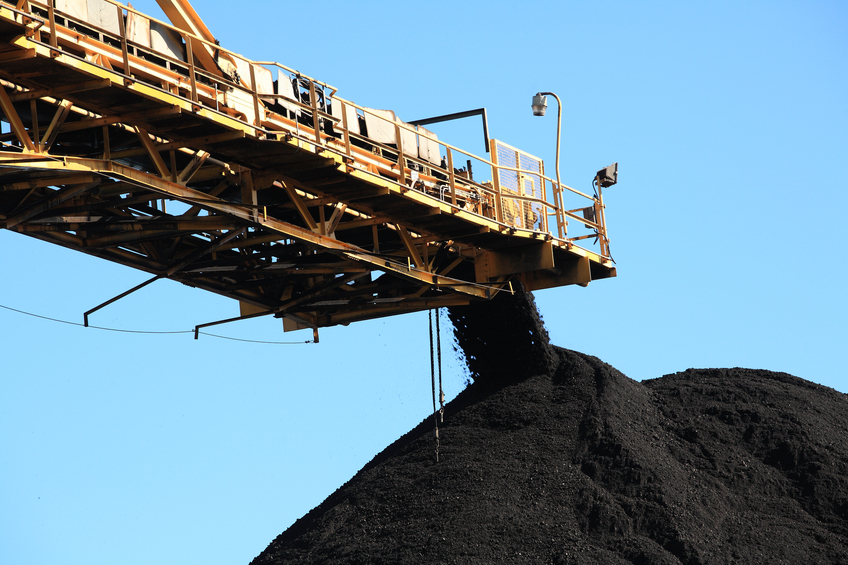 One thing I hate about being a former lecturer of Economics at one of the best universities in the world — UNSW — is that I have to listen to economic crap from second-rate minds in the media.

What’s even worse is that some of it comes from people I call mates. I thought the old saying was “you can choose your friends but not your family.”

Happily, the doomsday merchants in the conservative wing of conservative politics and the media were dealt a cruel blow to their usual level of self-assured ignorance on Economics, when Japanese steel makers decided to pay 117% more for Aussie coking coal.

As the AFR headlined it: Coal price doubling in three months could deliver $25b economic boost!

(I added the exclamation mark but that headline deserved it!)

In case you missed it, our coking coal, which had been selling for $US81 a tonne in only the March quarter, will now go to $US200 a tonne.

It’s thought this spike in coal prices will add 2% to national income, help wages start going up at long last and wait for it, put $7 billion into the Budget bottom line.

This was the good news the PM and Treasurer Scott Morrison really needed, with their economic credentials regularly questioned by everyone, including Paul Keating’s proverbial galah at the local pet shop.

For numbers people, Deloitte economist Chris Richardson calculated that the federal budget receives a $65 million gain for every $US1 rise in the coking coal price. This means that coking coal exports in the December quarter might give a $1.7 billion boost to federal revenues. And if this new higher price persists, then it could mean a $7 billion windfall.

Now my training and experience penning economics columns since 1985 tells me not to get too carried away, as the economic pendulum can swing from great news to “oh no” news very easily. What it shows, however, is how important economic growth is for fixing the Budget and shutting up the economic nincompoops.

Going broke — give me a break!

This week, the Government raised $7.6 billion for its first ever 30-year bond (paying 3.27%) but the bond was so popular that the demand from the worldwide funder was over $13 billion. Now that hardly sounds like a country going broke, does it?

Be clear on this: if the world economy keeps getting better, slowly, then we will gradually come out of our challenging economic woods and the Budget will head towards being balanced and then a surplus.

The AFR revealed that “Government forecasters expect coking coal exports to hit a four-year high this year. The Office of the Chief Economist, which is part of the Department of Industry, Innovation and Science, estimates that coking coal exports will rise 35% this financial year to $26.4 billion.”

And furthermore, it added: “HSBC's global commodities forecaster, Paul Bloxham, said commodity prices had emerged from the slump they hit when Chinese demand slowed four years ago. He calculates the price increase will boost nominal GDP by $25 billion (about 2%), if mining companies are able to charge as much as spot prices, which the contract negotiations suggest is possible.”

I seldom quote other publications to such an extent as above but it’s great to get some optimism from the AFR. Well done you guys at Fairfax!

Now all we have to do now is hope that the damn global economy keeps getting stronger and the Yanks don’t see Donald Trump as great idea on November 8, as this is a guy who not only has been broke himself but could send us all that way with some of his crazy policies.