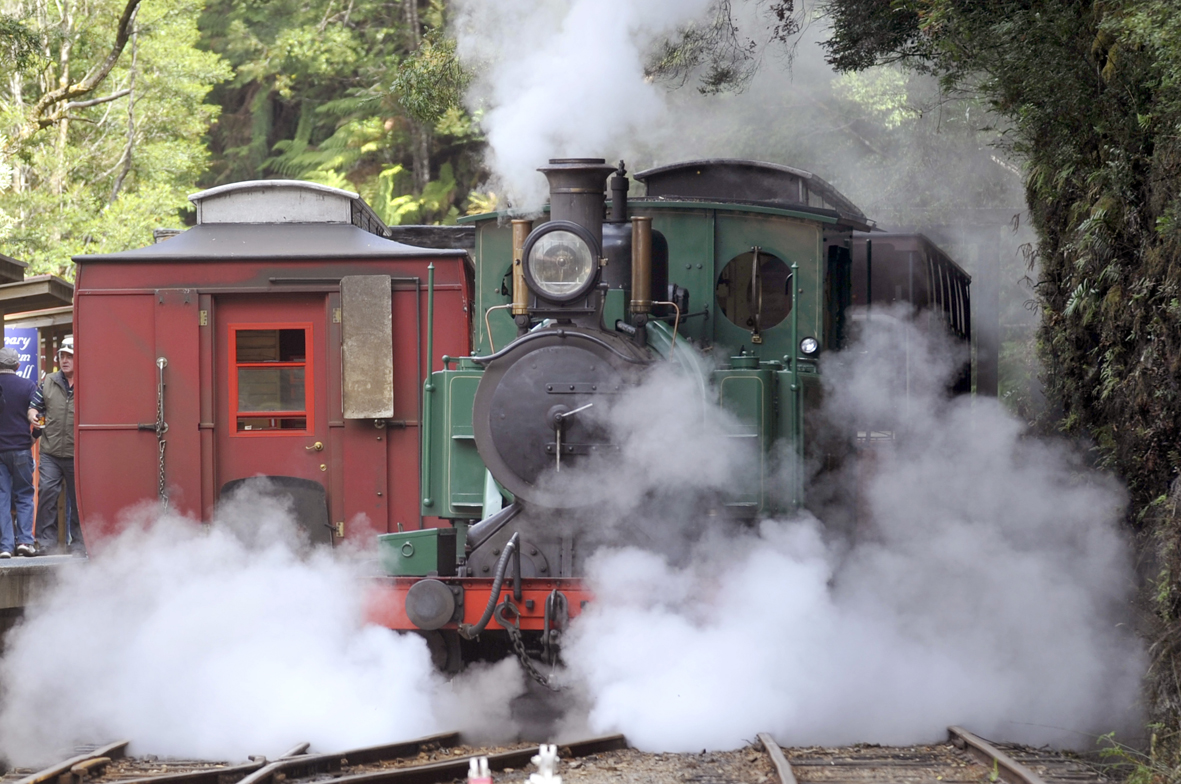 A friend of mine, who’s an avid reader/commentator, has respectfully suggested that my campaign for another interest rate cut might be a waste of time because rate reductions seem to have lost their mojo. These weren’t exactly his words — my colleague is more respectful than me!

One thing is obvious. Since the GFC experience, rate cuts are not as effective as they used to be but these are strange times. Most of the big economies of the western world have equivalent cash rates of zero percent, while ours is 2.25%.

Relative international rates are actually very important — they always have been — as they keep our dollar higher for longer. This higher dollar slows down the economy. Just as a lower dollars induces growth, creates jobs, helps to build confidence, leads to more consumption, which then encourages businesses to invest and adds to what economists call the multiplier effect.

The income that comes from, say a dollar at 60 US cents instead of 77 US cents, then brings forth more consumption, investment, growth, jobs, etc. and the multiplier effect continues.

By the way, rate cuts themselves can do this, as we become wealthier and pay out less to cover our home loans. However, the general sense of fear since the GFC has meant Aussies have big buffers of overpayments with our mortgages, which means we’ll cope well when rates start to rise. It also means our banks are safer than some negative-programmed experts think because we’re better people for banks to have lent money to!

The upcoming Budget can help rate cuts and a lower dollar by actually spending more and taxing less and by building up consumer and business confidence as well.

We need a three-pronged attack on our economic malaise to follow up the good job figures over February and March, which saw unemployment come down from 6.4% to 6.1%. This means, if the ABS job-counters can be trusted, 155,000 job seekers got a job, are being paid an income, would have to be more confident and should be starting to help the multiplier effect.

Looking at the April minutes of this month’s RBA board decision not to cut the cash rate, suggests that a rate cut is still on the table. While there is some agreement with my friend that cuts have lost a lot of their bang, they still believe they can help economic growth.

This is what Glenn Stevens told a US audience about the cash rate this week: “The board has, moreover, clearly signaled a willingness to lower it even further, should that be helpful in securing sustainable economic growth.”

Meanwhile, the minutes from the April meeting said this: “Taking all these factors into account, the board judged that it was appropriate to hold interest rates steady for the time being, while accepting that further easing of policy may be appropriate over the period ahead to foster sustainable growth in demand and inflation consistent with the target. The Board would continue to assess the case for such action at forthcoming meetings.”

The RBA board still thinks rate cuts could work, though admittedly not as well as they used to.

My argument is that if today’s inflation number is low, then the RBA should cut rates before the Budget, which would lower the dollar, ahead of Joe crafting a positive Budget, which should help the dollar slide further. On the back of an improving jobs story, those damn consumers and business owners should get more confident.

If this doesn’t work, then we’re damned to a possible recession! That’s why I argue that Glenn should push through a cut to avoid being damned as being a co-architect of a possible economic nightmare.