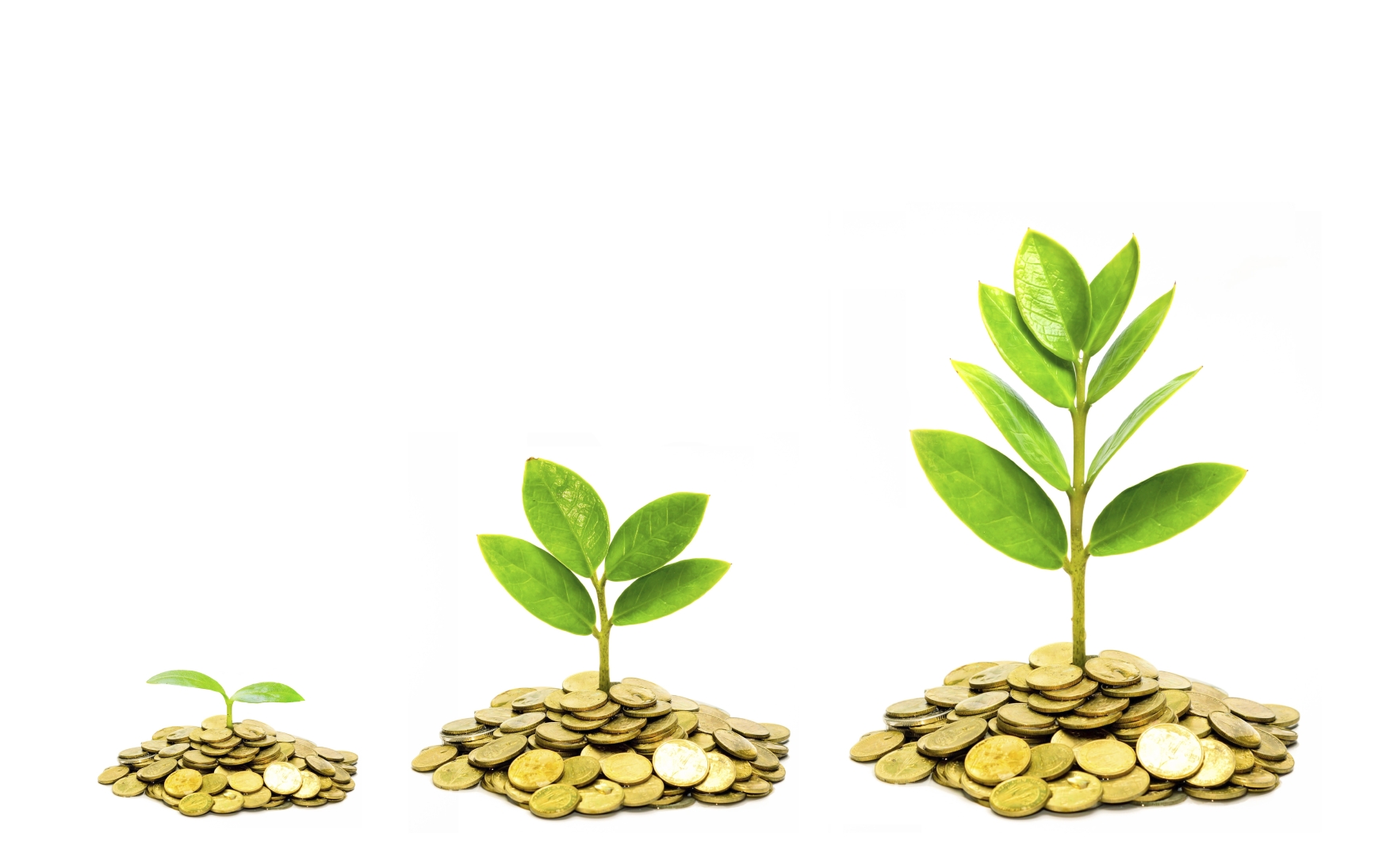 Could we be the surprise grower, not the USA?

The post-Fed statement positivity for Wall Street lasted one day, with the market not sure if it should cheer the central bank’s apparent lack of negativity or be worried about the first rate rise since 2007.

Whatever happens, economic growth will determine it. The question I have is: will we grow faster than the US? Now, that will be a surprise!

Overnight, the Yanks got their first estimate of growth for the September quarter, which came in at 1.5%. This compares to the great 3.9% reading for the second or June quarter.

The Americans focus on the annualized number from the quarterly result, so the 1.5% figure would come from multiplying 0.375% by four.

We know the Reserve Bank has told us that our September quarter is surprising them when the board of the Bank looks at the forward indicators. So, it’s possible that we could grow faster than the Yanks!

During the week, I did a speech for a group of CEOs and CFOs and ran by them the list of good news stats that I recently showed in this column. It’s a big list and I’ll run them again to rub in the good news as I think this is a responsible national service.

But I want to throw in a big positive that I uncovered just ahead of the speech. I thought it was possible that some of the audience could have doubted me and my long list of economic positives that the media often ignores, so I surveyed some of the country’s best economists on what they think we will grow at in 2016. Here is what they forecasted:

As you can see, none of these professional economists are tipping 1% plus growth. None of them are tipping recession like a lot of strange people have been talking to me about!

The economy is not going gangbusters but it seems to be getting better and we could end up growing either not much slower than the US or even better.

If that happens, you can blame or thank currencies. The greenback’s rise will hurt US growth a bit and our depreciation will be a big help for growth.

So cheer up and get spending, investing and employing. Your country needs an optimistic you!

On Wall Street, investors went a little bit negative but it certainly was less than what we saw here yesterday. I hope my story of upcoming and expected positivity will help change local, excessive pessimism.