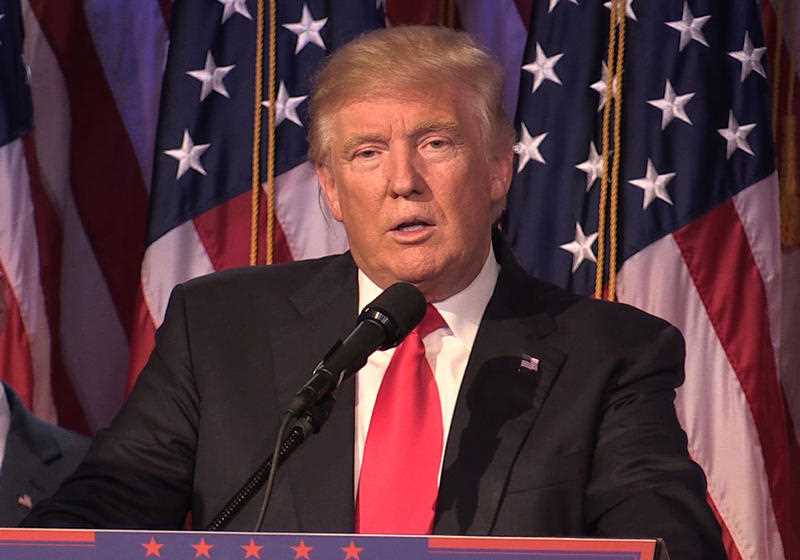 Could Trump trump the Trump trade?

The Trump trade remains a positive play, with US stocks up over 9% since the election. However, as the hotshot leaders of the world meet in Davos Switzerland for the World Economic Summit, the US President is spooking the free traders of the world so much that the Chinese President, Xi Jinping, is actually showing up to talk about the benefits of trade.

And to rub salt into the wounds, overnight Trump threatened German carmakers with a 35% import tariff, if they go ahead with plans to produce their autos in Mexico! Trump wants cars to be made in the USA but the German response was an aggressive reply that virtually said: if you don’t like it, “make better and more desirable cars!”

All this happens when the most important focus of financial markets this week will be Donald Trump’s inauguration speech on Friday (Saturday morning our time).

Reuters reports that the US President didn’t mince his words. "If you want to build cars in the world, then I wish you all the best. You can build cars for the United States, but for every car that comes to the USA, you will pay 35 percent tax," he warned. 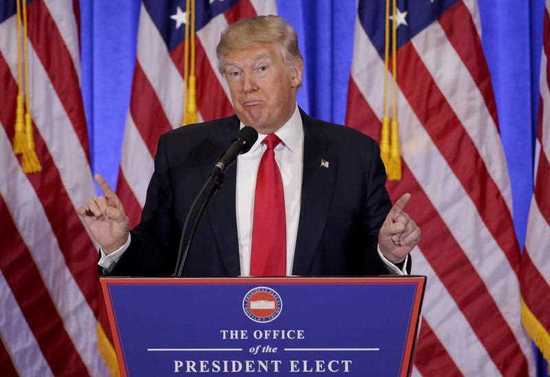 This comes as we learn that Malcolm Turnbull wasn’t invited to the inauguration but the PM did say he had more important things to do at home. One of those things is to oppose Bill Shorten, who looks to be channeling Trump with his newfound opposition to the Trans-Pacific Partnership, which he rightfully says the US will be dumping.

On Trump’s German play, car companies from Germany employ 33,000 workers in the USA and 77,000 in supplier businesses.

Back in late December, UTS academic and market-expert, Professor Ron Bird, sent me a piece by the UK’s The Daily Telegraph’s Ambrose Evans-Pritchard (isn’t this such a British name?) where he warned about Trump’s trade policies.

The US election brought talk about a 5% tariff to help create US jobs, but by late December, some of the President-in-waiting’s team were alluding to a 10% tariff!

“The President may impose tariffs of up to 15 per cent for 150 days without having to demonstrate any damage,” Evans-Pritchard wrote. “All he has to do is utter the words ‘macroeconomic imbalances’, or invoke ‘national security, and he can do what he wants.”

Even more worrying is Mr. Trump’s choice for his leader of the White House National Trade Council, Peter Navarro, who looks like a Sinophobe (or Chinophobe), after writing such stuff as The Coming China Wars, Death by China: Confronting the Dragon, and Crouching Tiger: What China's Militarism Means for the World.

European stocks were down overnight but Wall Street is on the Martin Luther King public holiday, so we don’t know exactly how US market influencers will react to this German tariff play.

This negative for stocks comes as the rest of Trump’s policies meet the positivity of a ‘looking good’ US reporting season.

My hope is that Donald Trump is a deal-maker and you don’t win by coming in being too nice. I want this to be a sideshow from a guy who should be too smart to create an international trade war because other US companies, such as Apple and Amazon (big traders and export income earners), would end up being huge losers, if China decides to retaliate. And if that happens, the wonderful Trump trade that has created this great stock market rally since the US election would unwind!

My reading on Trump tells me that he has to be smarter than that. Against that, he did make the weird decision to invite Pauline Hanson to his Friday inauguration, which she politely declined!

It’s good to see Pauline is growing in stature in politics. Now I hope Donald can pull off the same trick.