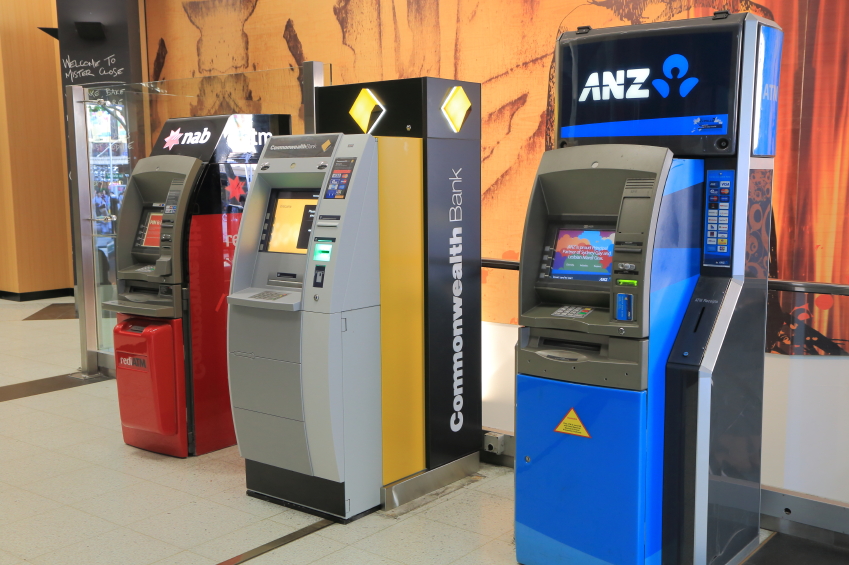 If our stock market doesn’t head higher today, then I think we have a serious problem and its name might be Bill Shorten! Material stocks such as BHP and Rio were up overnight in Europe and on Wall Street. So were financials but I’m not sure how a Royal Commission for banks would play out for a group that has already been beaten up, big time, over the past year.

In the US, the banks as a group are down 12% over the year and they’re now talking about them as ‘zombie banks’. Art Cashin (the UBS floor manager at the New York Stock Exchange, and the longest-serving broker there), says it’s because of over-regulation!

And there are enormous ironies in Bill using the banks to win popular appeal ahead of an election, where the recent polls say he’s back from the dead, which has been a good effort.

So, here are the ironies:

Financials make up close to 40% of the market index. They’re a big part of the reason our stock market index is down. In addition, BHP and Rio have been stung by lower commodity prices (and their own policies) to flood the world with iron ore supplies, adding to the market drop.

Year-to-date financials are down over 9% and the top 20 stocks, which are dominated by the banks, are down 10%!

Right now, short sellers are having a crack at our banks, with 2.78% of ANZ’s share price shorted, CBA 1.78%, NAB 1.42% and Westpac 2.43%. These are bets that our banks will head down, not up. I wonder what Bill’s bank bashing is adding to the negativity that encourages short sellers.

I know the banks can behave badly but ASIC has the powers to police them but it’s no secret that ASIC is under-resourced. The Coalition is accused of cutting resources but Labor (when in government) wasn’t very serious either about building up ASIC and didn’t do much to change bank behaviour.

Banks are huge and have some black spots but we love them when they approve a loan. There were plenty who loved CBA when its share price topped $95 and super fund returns were in double digit territory.

Smart politicians would fund ASIC better and demand that they investigate with the diligence of great journalists like Fairfax’s Adele Ferguson, who unearthed bad banking behaviour, which explains why Bill is bashing the banks now.

Maybe they should put a couple of million dollars aside, employ some great investigative journalists, who then could report back to ASIC. They could become a financial services flying squad — a real cop on the banking beat. That might be a real encouragement for the banks to have a more objective look at some of their problem areas.

A few years back, someone asked Bill what he thought of my work. He told the questioner: “I think he is his own man”, which I liked to hear. When I warn Bill about going too far on bank bashing, I do it as my own man.

During the GFC, our banks were the best in the world and even though the Government backed them (that was good policy from Wayne Swan), it didn’t cost us anything and stopped us from seeing 10% plus unemployment, huge bankruptcies and a massive blowout of the budget deficit and our public debt.

That great bank story was partly created by the regulator, APRA, and the banks themselves, which despite the excesses of the pre-GFC world, had foregone profitability to be the safest in the world.

Bank’s might have some small pictures that need to be cleaned up but their big picture looks pretty smart.

One final point. A big part of the fall in bank share prices over the past year has been the insistence of Financial Systems Inquiry that banks increase their capital. This has made them safer but less valuable on the stock market!