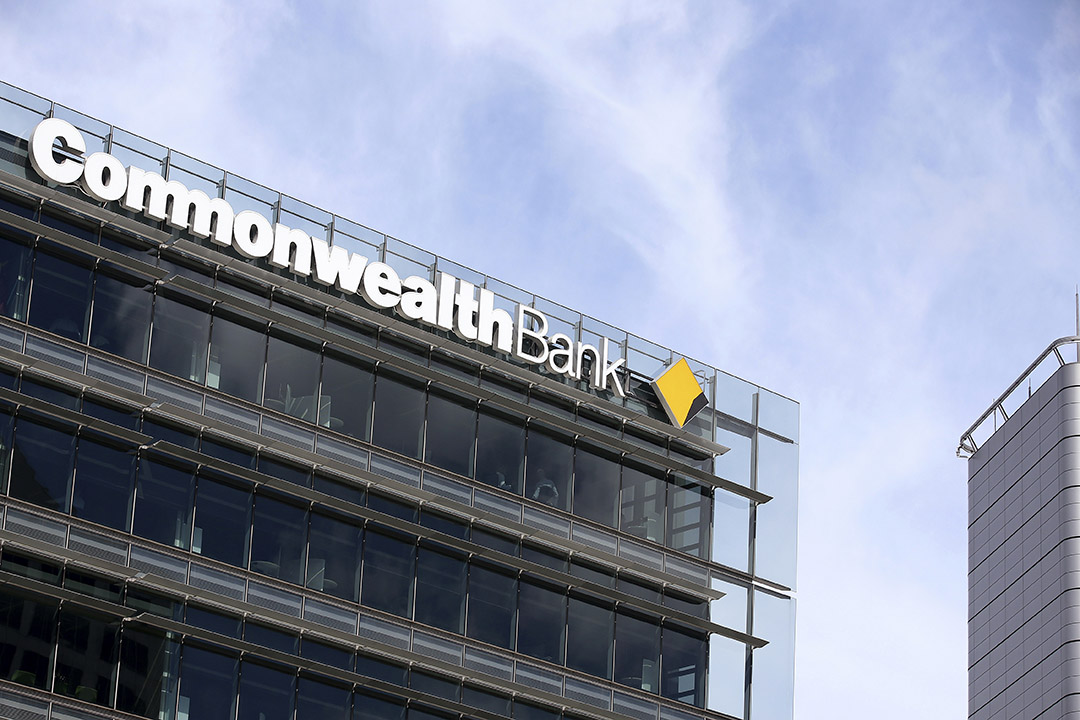 The country’s biggest bank, the CBA, has done a Houdini, escaping the clutches of the Coronavirus to see only a small fall in cash profit, down 11% to $3.89 billion. And it raises this question: could the bank soon be a $100 stock?

OK, with yesterday’s show-and-tell to the stock market fraternity, its share price fell $1.30 to $86.12, but that’s hardly a slap in the face.

To understand its current share price and to work out if $100 is a believable possibility, in March last year as the Coronavirus took grip, the expected profit slide for CBA was expected to be much, much bigger.

But going into yesterday’s profit report, the stock had surged to over $88, so a slip to $86.12 (which is only a small fall) indicates that the smarties in the stock market think the profit result was damn applaudable.

So why did it fall? Well, there was an expectation that CEO Matt Comyn would announce a share buyback, which is good for raising share prices because it takes stock off the market, but that will be a story for another day.

Some of the price fall could’ve been because the dividend was pumped up to $1.50. This was 53% better than the last one announced but some experts were hoping for a $1.60 dividend.

But this dividend spike is one reason why I think a $100 CBA share before year’s end is a possibility.

You see, this dividend rebound parallels the improving Aussie economy and the nation’s biggest bank on the comeback trail.

A few months ago in our stock picking newsletter The Switzer Report, we tipped the bank’s share price would go from $63 to $80, but we didn’t expect it would happen so fast. But the economy’s rebound has been faster than most expected. And the spike to $88 was cream on the cake and unexpected, so it makes me more confident that $100 could be the next big leap up for the bank’s stock.

Why? Try these arguments:

I could go on, but it’s clear that CBA at $100 is a good chance of happening, as the world and the Australian economies make a substantial economic rebound. I do need to point out that expert company analysts think the stock price could fall to $76, but I wouldn’t be surprised if these smarties might end up being proved wrong. That said, gambling on CBA making $100 this year will be a punt, not a definite winner of an investment. But on that point, I do prefer betting on top notch performers that often prove the ‘experts’ wrong. Maybe ‘wait for a drop in share price and then pounce’ might be the smart play. Then sit and wait for the $100 price to show up.