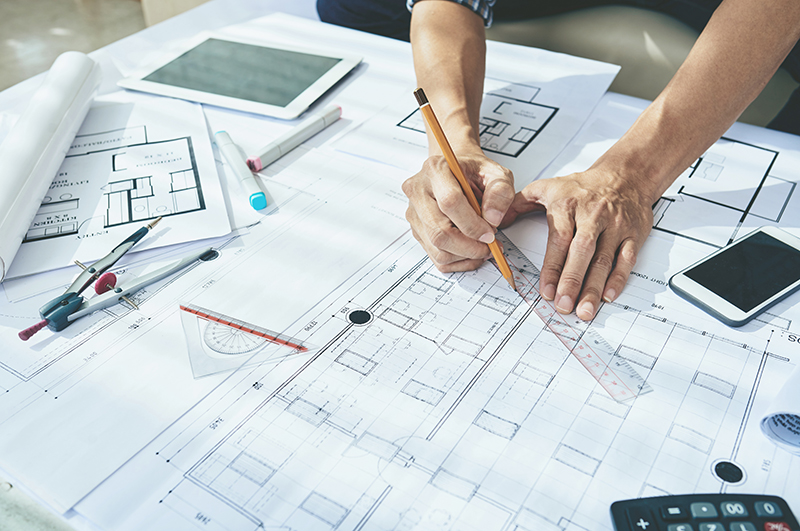 Could an architect know something we don't know about the economy?

I bumped into a former student of mine who is a pretty successful architect, who gave me an interesting take on our struggling Aussie economy. It comes when the likes of the AFR is headlining observations like: “Crowds of buyers turn out in Sydney and Melbourne.”

And Su-Lin Tan went further with: “The revival in home-buying demand across Sydney and Melbourne shows no signs of letting up although the key test for the market won't come until spring, which is expected to bring a surge in properties for sale.”

This is a big change from the stuff we saw from the AFR over the past two years!

After a pretty bad week of economic data, where both business and consumer confidence disappointed, the question is: can we expect the data flow will pick up over the next two months? That’s how long it should take to get a good handle on whether we can gamble on an economic recovery.

June and July data can be influenced by the pre-election May anxiety, so I’d like to see the August and September official economic numbers before declaring myself a winner or loser in the tipping caper.

A decade ago when I was working with James Valentine of ABC radio at Sydney’s 702, Australia was in a housing construction as well as an economic downturn and we needed to see a comeback for the housing sector to believe the economy could turnaround.

I decided to look for alternative economic indicators and my favourite was the “portaloo index”. My thinking was that before a building project kicks off, the first thing needed on site is a loo for workers so I rang around the big suppliers like Coates and Kennards and to my surprise there had been a nice pick up in dunny rentals!

Of course, cranes on the cityscape is a good sign for current activity but I wanted to see some good predictors give me good or bad news. James liked what I came up with and asked listeners to give us their best forward economic indicators. One caller was celebrity, lefty and speech writer, the late Bob Ellis, who reckoned the number of Ferraris in the car park at the Newport Alms at Newport in Sydney was a reliable one and he made the remark that “there was a ‘shitload’ there today!” That was a typical ‘Ellisism’.

Back to my architect buddy and he didn’t surprise me when I asked how business has been lately.

He said “it’s been shocking for two years ever since the banks took his potential customer base out of the frame.”

However, he shocked me again with this: “But I got 18 inquiries last week!”

He made the point that “we are the frontline for building projects” so he and his picture-drawing colleagues might be better indicators than builders’ dunnies! (Apologies, Alex.)

Winter isn’t usually good for property sales but the preliminary weekly auction clearance rates for Sydney and Melbourne were 77.2% and 73.6% respectively, compared with last year's rates of 46.9% and 56.2% if you can believe the AFR and CoreLogic.

It comes with a small rise in business conditions last week and a good jump in job ads with the ANZ job advertisements survey showing a rise of 4.6% in June, the biggest monthly gain in 18 months!

And I can’t ignore the monthly reading of labour costs, which grew at a 1.5% quarterly rate in June, the strongest growth rate in eight years.

This is all good but these numbers could turn around in a month because history has taught me not to trust one month’s data.

That said, I have seen seven months of data that I can’t ignore and that’s the time when our stock market has surged over 20%! Sure, you can’t trust stock markets because before a crash we’ve often seen a huge spike followed by a collapse of share prices.

As the old market saying goes: “Shares go up by the stairs and down by the elevator!” However, we also often say that a stock market latches on to what might happen in six months’ time, so maybe this 20% surge is a whole bunch of smarties who can see what a lot of normal people can’t see.

Let’s hope the smart men and women of the stock market world are on the money. If that’s so, my architect friend might see a bit more business as the investment bankers put their profits to work in bigger and better homes.

That’s one of the ironies of stocks — when I took my TV show to New York and interviewed the CEO of the biggest real estate business in the Big Apple, she said when Wall Street guns get their bonuses they put it into property!

Let’s hope the architect’s view on the economy teaches my colleague economists a thing or two.