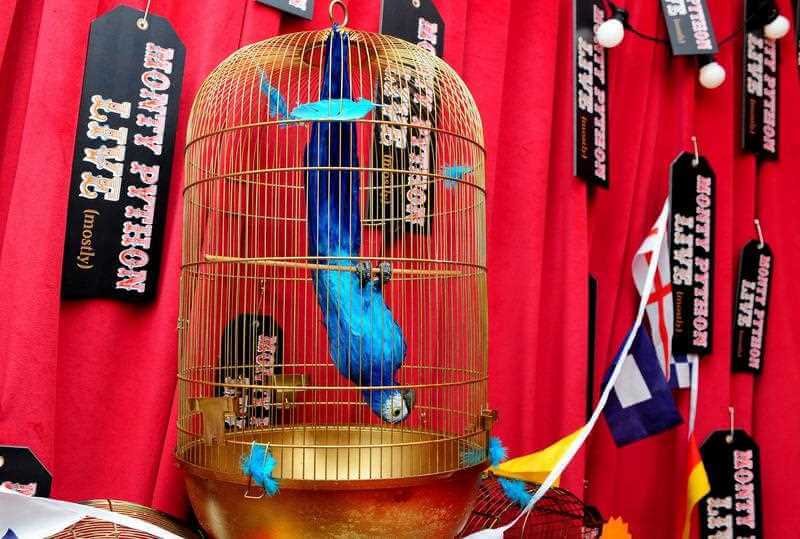 As they said in Monty Python: “Now for something completely different!” Yep, in a world of economic and market curve balls, the Chinese have devalued their yuan and Wall Street did not like it, tumbling just under 200 points.

No one expected this near 2% drop in the yuan and at a time when the US dollar is seen as too high for the Yanks. This added help to China’s trade efforts has brought a negative reaction on US stock markets.

Interestingly, this could easily delay the US Federal Reserve’s first interest rate rise, which was expected next month. Actually the move should help stocks go higher. However, in a perverse way, it looks like US investors just want to get the first rate rise out of the way on the basis that it will be an official recognition that the economy is strong and getting stronger, so higher rates are necessary.

For months, the US market has traded in a range that it can’t break out of, but it should be pointed out that while it can’t go higher, it does not want to crash. And that’s a very good sign.

This China currency curve ball could have been a reason to really shock stocks a lot lower than we saw overnight and I’m taking this as a buried-in plus inside a pile of negatives that could come out of this devaluation.

What negatives? Well, it will help China’s economic growth at the expense of the US, though it could help our economy because of our close trade links to the currency manipulator. Next, it could lead to a currency war, so Japan’s reaction will be worth watching.

Also, it could impact on other recovering economies, such as those in Europe and yes, European stocks went lower, with the German Dax down over 2.5%.

Finally, the devaluation, which makes the greenback relatively more valuable, has hurt commodity prices and oil is down overnight. This tends to be negative for US stock indexes, despite the positive cost impact for many businesses that comes from lower oil prices.

What worries me most from this surprise China play was neatly summed up by Jason Leinwand, managing director at Riverside Risk Advisors, who told CNBC: “I think the market’s perception is if China is doing that, they’re really worried about their economy.” http://www.cnbc.com/2015/08/11/us-markets-yuan.html

Our market is awaiting CBA’s profit results today and an expected announcement around a new share placement to bump up its capital, which could easily hit stocks for a six, like the one we saw last Friday when ANZ went down a similar path. Add this China currency decision to the mix and you’d have to expect a bad day for stocks ahead.

On the plus side, the devaluation took our currency down from 74.4 US cents to 72.98 US cents, which ultimately is good for our economic growth and currency-sensitive stocks. So it’s not all negative for us.

By the way, seasonally speaking, September and October aren’t great months for stocks, so I’m expecting volatility before the US winter brings with it some warmer tidings for share players.

Well, that’s what I’m banking on.