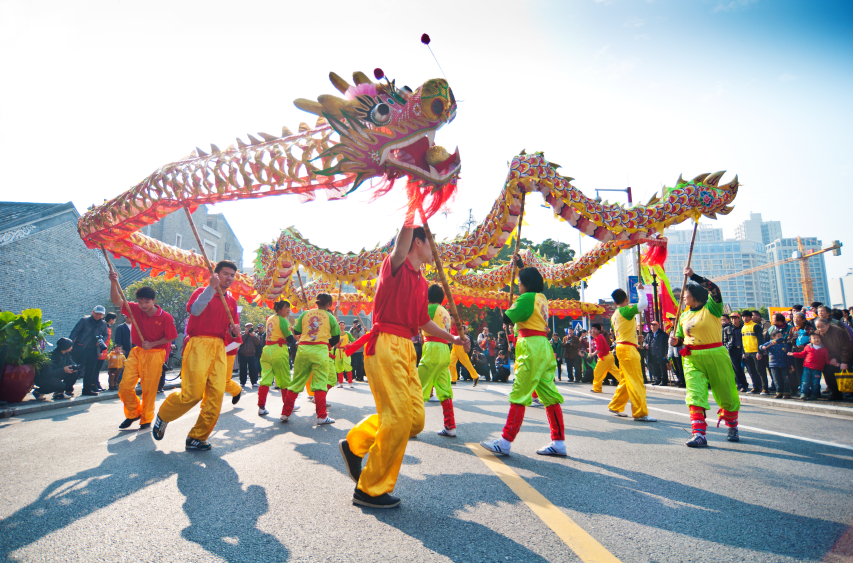 Our former Prime Minister, John Howard, said of me on May 13 (the day after the Budget in Brisbane where we speaking together), that “there was never a time that Peter Switzer wanted lower interest rates!”

Well, John, I now want higher interest rates but not for Australia. No, this wish is for the US and I hope it happens next week when the Fed’s interest rate committee could decide to give the Yanks their first interest rate rise since the GFC.

If the US does this, it will be a big impediment out of the way to encourage US stocks to head higher.

The chart below shows that, over a 30-year period, there has been a lot of negative vibes for stocks over the months of August and September. After that, Wall Street has a history of powering into the “holidays”, as they call the end of the year. 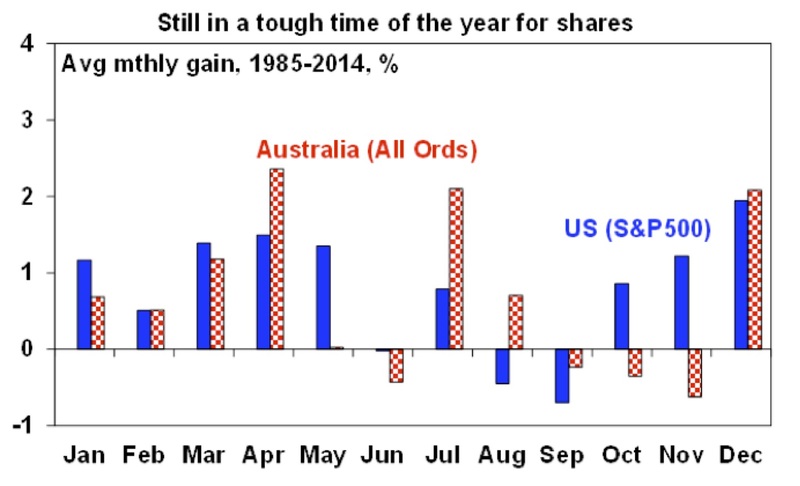 Note, we struggle across September, October and November but then come home like a Bart Cummings’ stayer in the Melbourne Cup in December. I’m hoping that we’ve given up so much in August (which is usually a good month for us), that we can see our way clear to put in some big stock market returns in the latter months of the year.

By the way, history doesn’t have to repeat on the basis of the average results shown in the above chart, but it’s nice to see that there’s a seasonal pattern that says hoping for a Santa Claus rally to finish the year is not a forlorn exercise.

Adding to this historical pattern, we know the US economy is recovering stronger than the negative types out there, who want to see market mayhem prevail. The last growth number the Yanks got was 3.7% (ours was 2%), so while our next rate rise is at least a year off, the world’s top economy, in size and recent performance, is ready for a rise.

Will the stock market sell off when the first rate rise happens? You think ‘yes’ but you also think the smarties will have to conclude that this was done to stop inflation and that says growth, profits and higher share prices should be in the pipeline.

All this should help Wall Street turn strongly positive. By the way, there are those who say that the greenback might fall with the first rate rise, as it might have spiked too high ahead of the expected hike.

And some say that the current stocks slump is due to the expectation that a rate rise would lead to a sell off of shares and that has effectively happened in advance, as stock markets are prone to do.

So the opposite could happen next week if rates are taken high but what about China and its role in this recent correction? Remember, we are now down 16% from the 2015 stock market high of 5996.40 for the S&P/ASX 200 and down 7% from the start of the year, when the market was at 5411.

Undoubtedly, this year has been ruined since April (when we reached our market index high) by our own slow economy, our dollar over 80 US cents, poor performance from Canberra until this year’s Budget, market anxiety about Greece, the US interest rate rise fear and China’s apparent slowdown.

This China thing has been bad for our stock market because we are closely linked to the world’s second biggest economy. However, Beijing has been cutting interest rates, devaluing its currency and fiscal measures are in train, so there could be a turnaround of negative sentiment towards China in coming months, which would help our stock market.

Last night on my Switzer program on Sky News Business, I interviewed Professor Warwick McKibbin from the ANU and an economist who has been on the Reserve Bank board and someone who works at the Brookings Institute, which is one the US’s top think tanks.

He surprised me when he said: “China is in very good shape.”

Despite its slowdown issues and some other worries about aspects of the Chinese economy, one of our best economists has publicly inferred that China concerns are overdone. Yes and that’s me not over-hyping his observation.

Yesterday, I was shocked by half a headline that inferred there was some bad news for China but when I investigated it I found that it was this:

But get this: it was the 2014 forecast! That’s gone and the adjustment was 0.1%. I think we’re making far too much about statistics that people only ever take as credible when they’re bad!

The case for a stock market turnaround is getting stronger, especially if Chinese economic data is improved by recent measures from Beijing. The only problem might be that good economic news out of China might not be believed!

By the way, Mr Howard, I’m actually looking forward to asking the Reserve Bank to raise interest rates because when I do, then our economy will be doing well enough to cope with a rate rise.