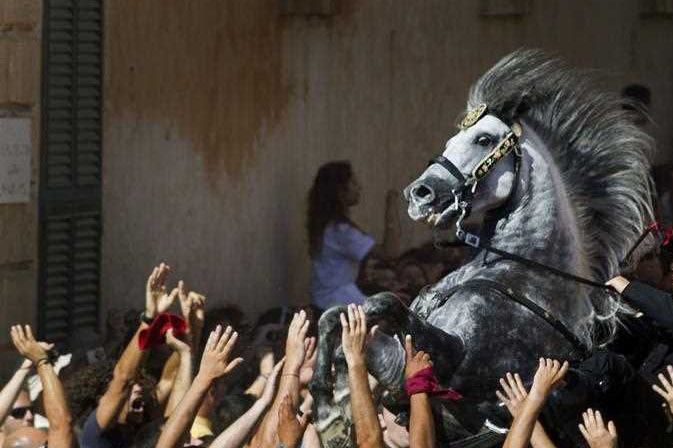 China doubters increase! Am I spooked?

The greatest battle for stock players and arguably for the Australian economy lies ahead and I have to say I’m not sure who’ll win. I’m talking about the Chinese authorities versus a growing chorus of Chinese economy doubters.

In my world, there have been China skeptics for at least seven years and a lot of hedge fund rock stars in the US have tried to get the market on side to believe that it’s “all over red rover” for the Chinese growth story.

Overnight, one of those legends of Wall Street, Ray Dalio, of Bridgewater Associates has gone public telling us that “there are no safe places to invest” in China! He’s spooked by the latest 30% fall in the stock market there, which was halted by government decree and controls, which were supported by many expert China watchers who, like me, added that the stock market there had risen 150% in a year, so a 30% fall was very understandable!

I’ve never been comfortable with these hedge fund gurus, who tell us their ‘new’ view on an investment theme, as it could easily be self-serving. That is, they take a position, then tell everyone why an investment they once liked is no longer a goer.

Some of these often-quoted market heavyweights can have a big influence on the views of the industry so it could be a tactic that helps their new trading position. A few years back, Jimmy Chanos, who once told the world that Macquarie was ripe for a shellacking before the GFC, and he was right, then started picking on China. His utterances were picked up by other fund managers and media commentators and some came on my TV shows on the Sky News Business channel.

It was so easy to see that it was a swelling opinion of market interests versus the Chinese Government and, as of today, we could be looking at China’s greatest test.

In his newsletter, Dalio tells us that the household sector will feel this stock market slump more than what other experts have been arguing.

His calculations say there will be a 2.2% slug to household income and a 1.2% bite off GDP, which will get other number crunchers crunching their figures to poke holes in his figuring.

It’s another China versus Wall Street stoush and while I’ve been siding with our northern neighbours, I have to say that market interference trick after the market fell 30% was worrying. You have to make a judgment call about just how powerful is the central Government in China.

If China was a free enterprise economy, you’d back the private sector to have its way and the stock market would fall maybe 60%. But this is not the West. It’s the East and there’s no history that makes me comfortable with my conclusions.

But this isn’t just a stock market thing, as a China collapse of growth will directly hit our economy and the recent fall in commodity prices shows us how dependent we are on China.

If Dalio is proved right, our dollar could fall below 60 US cents and we’d be looking at a very different economic setting. It would ultimately be good for growth but it would hurt our Government’s deficit and debt. It would also knock business confidence and I’d be tipping a big stock market sell off.

Geoff Wilson of Wilson Asset Management told me this week he thinks a 20% correction in stocks looks overdue, so we could be in for tricky times. I should add fund managers around the world don’t ignore each other and so Geoff could be Dalio-influenced. In reality, the battle remains China versus the stock market and the gurus, who can be right, wrong or crazy.

I hope the latter two descriptions prove to be right. I’m keeping an open mind and will be investigating so watch this space. However, in the short-term, this China stuff won’t help stocks go higher.

So, am I spooked? Yes, a little, but I find it hard to bet against a Communist Government when it comes to controlling its economy.