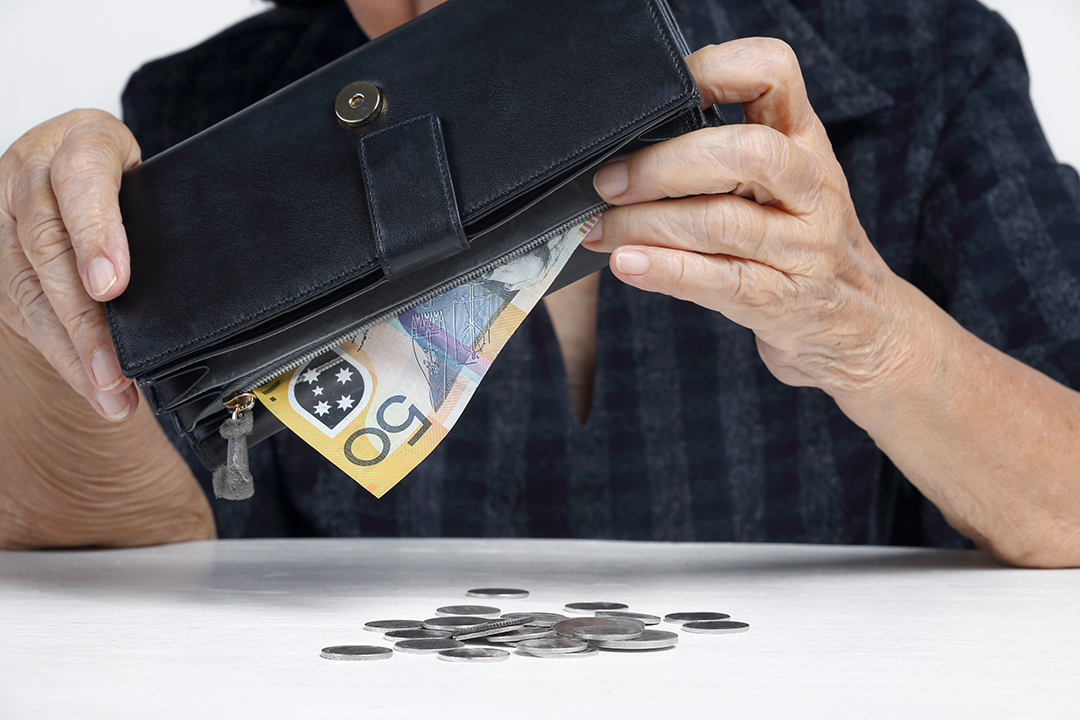 I was asked recently by Yahoo Finance to tell them one bad habit that most of us have that we should get rid of to have better money outcomes in our life. I focused on our lack of planning and the fact that we are very chaotic or laisse faire about how we run our money. For many of us, unfortunately, that’s the way we are with our life generally and the days of our lives are filled to the brim with bad habits.

It’s funny but a life out of control away from your business life has a negative effect on your productivity and your performance in the workplace.

And as 2020 looms and we’re likely to fall into the New Year’s trap of making a resolution on January 1 around 12 AM that we’ll probably break before February 1, I thought I’d think about the overall bad habits many of us are inflicted with and then how we get rid of it.

In doing so I don’t rule myself out of being a victim of my bad habits. As the song goes “it's a shame to think That a boy like me Has got so many, bad habits”!!!

I reckon I know what bad habit holds us back and I know how to beat it but let me share with you the list of bad habits I think many of us have. Here goes:

Some really smart and courageous people go to psychiatrists or life coaches to seek those external or objective sets of eyes that will tell you the truth and then will set about helping you create a self-improvement plan. Others just put their life and business performances and making them great in the “too hard” basket.

The best people I’ve met in business have either had the self-created ‘coach’ inside their brain or were perceptive enough to go looking for someone to help them raise their standards by losing bad habits.

I’ve always liked the approach of life-changing guru, Tony Robbins, who simply says if you have a story that holds you back from being a success in life, in business, in sport or whatever, then “change your story.”

You have to believe that change is possible and maybe the first question to ask to change that story is: “Can I do this myself or do I need help?”

You can’t let embarrassment, being a tightwad or being plain scared stand in the way of answering this question honestly or else there’ll be no improvement. And you can see why I believe that not being truthful is the biggest reason why so many people fail to live up to their potential. They end up unhappy and it’s why only a small number of people are both successful and happy.

Of course, many of us argue that it’s other people who get in the way of our success and that could, in part, be true. But you can’t let your goals of winning and being blissfully happy be dependent on others who might have no interest in self-improvement.

There’s always a chorus of whingers who blame others for their poor results and the advice from Robbins and others like him is to own your problem and solve it for yourself.

In 2010, The Harvard Business Review brought us an aptly named story entitled How To Stop the Blame Game. It cited an oil spill disaster, which led to executives from companies involved breaking their necks to blame each other.

“Playing the blame game never works. A deep set of research shows that people who blame others for their mistakes lose status, learn less, and perform worse relative to those who own up to their mistakes,” wrote Nathaniel J. Fast in the HBR. “Research also shows that the same applies for organizations. Groups and organizations with a rampant culture of blame have a serious disadvantage when it comes to creativity, learning, innovation, and productive risk-taking.”

Academic work at Stanford showed “blaming is contagious” and “that merely being exposed to someone else making a blame attribution for a mistake was enough to cause people to turn around and blame others for completely unrelated failures.”

This blame virus is spread because blamers want to protect their self-image and ego-protection becomes paramount.

The social psychologists suggest the following if you want to kill the blame game:

The last action would be a hard one for me to swallow and sell to my Board, but the principle of learning from mistakes and not being sucked into the blame game looks like a great lesson we all should learn from.

Ultimately I’m talking about embracing courage and linking it to noble goals of being wise, honest and wanting the best for all people concerned who you care about, even if they have to hear the hard truth in the short term.

Aristotle got it right in 300 BC when he told us: “Courage is the first of human qualities because it is the quality which guarantees the others,”

And one of the brains of the USA in its formative years that led to the War of Independence, Benjamin Franklin, nailed it with: “How few there are who have courage enough to own their faults, or resolution enough to mend them.”

To my business and financial planning clients, I often make the point that people don’t plan to fail but fail to plan. And that plan has to start with your goals and then a process to capitalise on your strengths, while making your weaknesses irrelevant. That’s where courage to be realistic about yourself is vital. So without getting too musical, which is a habit of mine, let’s ditch all of these, bad habits.