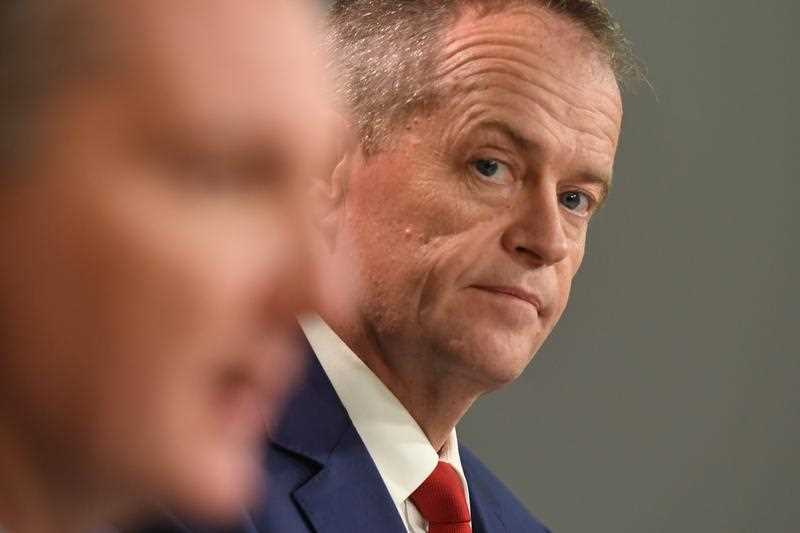 Can we trust Bill Shorten with these tax changes?

Bill Shorten’s crackdown on trusts could really open a can of worms, with farmers and charities given exemptions from the potential changes to how trusts work. The bottom line is that for good budget deficit reducing reasons, Labor wants people, who have arranged their business/investment lives in trusts, to pay a 30% tax rate as a minimum.

I can see the argument that trusts make some of us less taxable in the eyes of the taxman and that looks unfair to those of us who play the tax game with a straight bat.

Discretionary trusts allow high-income earners to distribute money to family members on lower incomes and tax rates – for example, to adult children at university – and, by so doing, reduce their own tax liability.

Trusts were at the heart of the Gina Rinehart family battle, where she told her children that if they wanted their trust money, the capital gains tax (CGT) would be huge. A PwC calculation saw Bianca Rinehart told that her CGT bill would be $142 million!

It was the CGT implication that was behind a lot of Gina’s actions so it’s no surprise that Labor wants to close the trust loophole by making all trust income recipients pay tax of 30%. 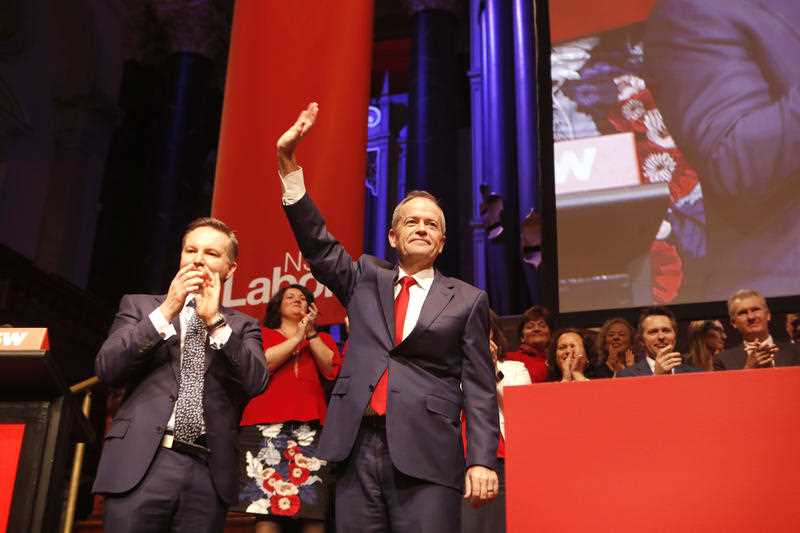 Fairfax says that the “Australian Taxation Office figures from 2014-15 showed there were 823,448 trusts in Australia with assets of $3.1 trillion and revenue of $349.2 billion and that about 78 per cent, or 642,416, of those trusts were discretionary trusts used by high-income earners to reduce their tax bill.”

One academic study thinks we lose $3.5 billion in revenue each year because of these trusts. And when you remember that Bill wants to reduce the capital gains discount from 50% to 25% and only allow negative gearing on new properties, you know a Labor Government will mean a brave new world for taxation, investing and accountants, as well as financial planners.

But it’s foolish to believe that only wealthy people use legal loopholes to reduce their tax.

Treasurer Scott Morrison argues that 67% of those who use negative gearing have taxable incomes of $80,000 or less. This fact was backed up by the ABC’s Fact Check. Even if wealthier Australians do claim greater tax savings from the strategy, the same study found that lots of lower income Aussies do benefit from negative gearing.

I know Mr Shorten made a speech talking about success over the weekend, pointing out that policeman and truck drivers can be considered a success, just like a wealthy business person. All that says is that money isn’t the only measure of success.

You can be money successful but be a family, relationship and happiness failure. However, if making money is your strength, the tax slug will be greater under Bill Shorten and Labor. I wonder how far Labor’s tax trawling will go?

Will they look at these other great tax-saving loopholes for the ‘successful’:

• The black economy that no government ever gets serious on.

• Living away from home allowances that politicians benefit from; and so on.

Getting fair for all taxpayers isn’t a bad goal. However, the hard workers, who employ people, train them and pay them to live their lives with their families, deserve a bit of recognition that they aren’t just tax dodgers.

Labor has to be careful that it doesn’t take away incentives for people to build bigger businesses and take risks to invest in growth and jobs. If it de-vibes business, the economy will grow more slowly and the gains from tax changes could be offset by a slower economy that brings in less tax collections and creates more government spending to look after the unemployed.

Government actions do have a notable effect on what business owners and investors do.

I’m not sure why a farming business is different to any other long-existing small business that wants to pass on assets to family members but I’ll look at that this week. I don’t oppose this for farmers. I’m just curious why other businesses are left out.

If Bill has his way, there could be plenty of people out there thinking about owning a farm through a charitable trust!