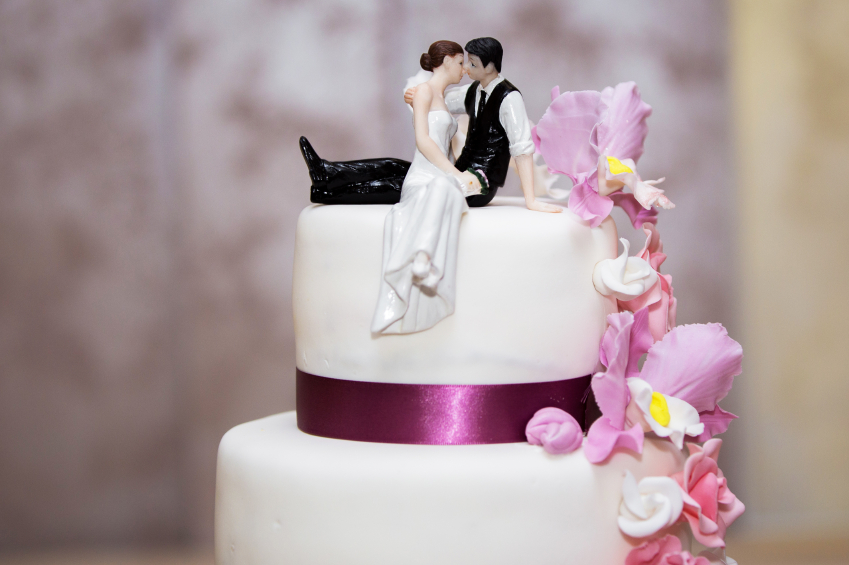 Can Malcolm beat the Fed and China's negativity?

Another bad day at the office for Wall Street and expect a tough one here too, as this triple-digit sell off (the twentieth in 24 sessions) is a weak commodities' story! The question is: can the Turnbull effect offset the reasons for this market negativity?

In three words — I doubt it.

That said, you have to be happy with the honeymoon effect that last week’s shock for Tony Abbott (and the rest of us for that matter) has had, looking at yesterday’s consumer confidence reading.

This ANZ-Roy Morgan number had its biggest weekly jump ever since the index was created seven years ago. The 8.7% rise was seen by ANZ chief economist, Warren Hogan, as driven by the change in PM. Based on history, this honeymoon effect usually runs for 100 days, so that’s about what Malcolm’s got to impress us more permanently.

Reinforcing this nice economic surprise, the latest run of popularity polls has shown that the voters of Australia are happy with what Turnbull supporters got up to behind Abbott’s back.

I guess in private they might be saying: “Yes, it was a coup but, by God, it was a popular one!”

I’ve argued that one of the pluses of the Turnbull for Abbott switch was the likelihood of the ABC and Fairfax being fairer to Malcolm, compared to Tony, and that has worked out. Anyone who saw Leigh Sales interview the new PM on Monday night would instantly see that he was treated with a lot more respect than his predecessor.

I’ve always argued that the media treatment of the Government and economic data can have a cumulative effect on overall consumer and business confidence. In the past, I’ve talked about getting the snowball of confidence rolling faster and it could be happening.

Last night on the Perrett Report, Finance Minister Mathias Cormann virtually ruled out a Mini-Budget, saying the Government is preparing for the Mid-Year Economic and Fiscal Outlook statement, which I suspect might be better reading than some have been predicting. If bad news was likely, then the Mini-Budget option might have been a nice stunt for a new PM.

Unfortunately, the SMH did not underline the consumer confidence number, instead running with a Morgan Stanley prediction that the housing boom is faltering so a recession is looming in Australia.

If we get through 2016 without a recession, as the RBA and Treasury and most economists think, then Morgan Stanley and the SMH should be remembered as the pests I think they are!

So the magic of Malcolm not only has to deal with Wall Street negativity driven by China concerns, which is hitting commodity prices, but also the related negativity from the Fed’s inaction.

If Malcolm can see some surprise good economic news or a big stimulus package out of China, and the Fed raises interest rates to show it believes in the US and even the global economy, then we can see this honeymoon turn into a pretty strong marriage to the Australian voter.

It won’t be easy but most successful relationships aren’t!

I think we’re poised for a better 2016 but we are more in the hands of China than Chairman Mal.