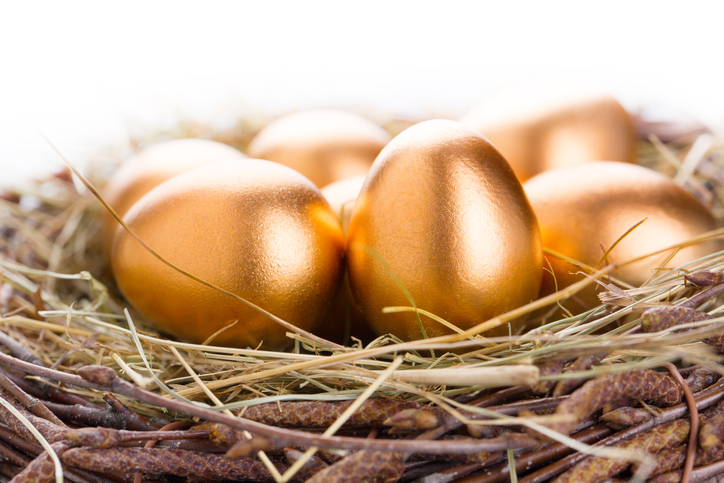 There’s a solution to our housing affordability crisis and it could also coincide with our need to have export alternatives to being too reliant on digging stuff up out of the ground and sending it on a slow boat to China.

My idea also will help create jobs, stimulate investment as well as the economy, which in turn means it increases the chances of wage rises for Aussie workers. And, of course, it will contribute to bringing more taxes in to help solve our budget deficit/debt problem.

In today’s Australian newspaper, REA’s chief economist, Nerida Conisbee put forward the idea of building more apartments to solve the housing affordability problem. She wisely looked at incomes, income growth and house prices and argued that more apartments are the solution. It’s basically turning our capital cities into mini-Manhattans — I like to call it embracing Manhattanization. 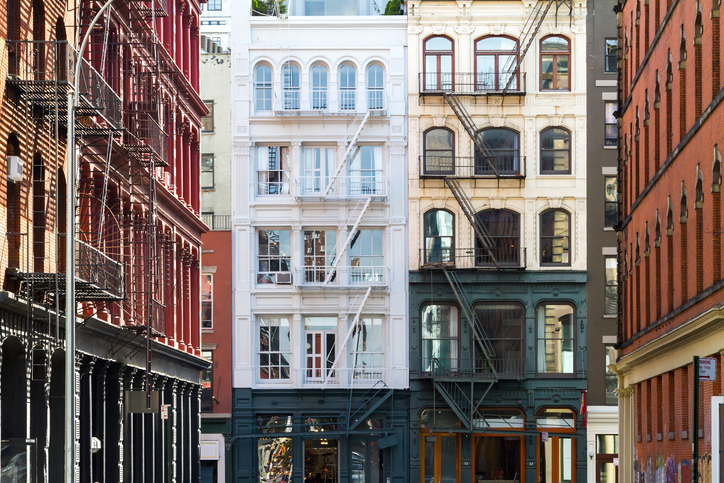 Like most Aussies, I’d like to see my fellow countrymen, women and kids in homes with back yards, if only to create the next generation of Steve Smiths, Buddy Franklins and Sally Pearsons. I’ve always valued back yards as the breeding grounds for champion athletes and lesser athletes who dare to dream!

But reality is reality: our transport systems suck. Everyone wants to live close to city centres or near great facilities, such as beaches and employment hubs, so going up makes a lot of sense.

Wisely, the new age Aussie is staring to warm to apartments, as this chart shows: 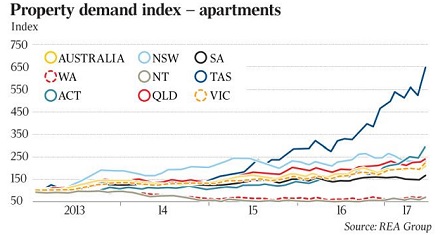 You might be thinking: “More apartments? Wouldn’t that add to a problem we already can’t solve?” But that’s faulty thinking.

I’ve interviewed property research experts who say that aside from Brisbane’s CBD oversupply of one-bedroom apartments, most of the predicted problems have gradually disappeared.

“Oversupply has been a popular catchphrase over the past two years, but the reality is that the concerns seem to have been overstated,” Conisbee insists.

“The Melbourne CBD aside (that’s another story), even in the greater Melbourne metro area, where the level of apartment development is unprecedented, the market is steadily absorbing the new supply, allowing the city to remain affordable for those wanting to live there.”

Provided the planning is wise, cheaper apartments and an acceptance of my Manhattanization looks like a good solution to where we put people at nights! And with Labor’s proposals for restricting negative gearing to new properties and reducing the capital gains tax discount, there could be less landlords in the future so Aussies will have to buy homes. But with wages rising slowly, the price of homes will have to adjust to meet the market.

If we throw in my wild and not-so-wacky idea of building apartments and selling them to foreigners to bolster our exports, we could create a building boom that would pump up investment, economic growth, jobs, taxes and a more diversified economy.

This would be a lower-risk option if foreigners are encouraged to get their money from overseas lenders to buy our apartments so there’s no risk for our banks, if China goes into recession and Chinese apartment buyers stop paying their loans.

At the worst, if something like this happened, their apartment prices could fall and locals could buy them.

Apartments as exports are the best exports of all because they stay here and, in the future, could be available for locals to purchase.

It happens overseas. In the UK, they allow a six-year tax holiday for foreigners! Why? Well, they might not pay high taxes or any taxes for a time but they buy UK homes, cars, accounting services and spend a lot of money, which is good for the economy.

I know there’s a bit of foreigner fear out there but property buyers from overseas seem to be the kind of new arrival who will work in with us rather than plan to bomb us!

What I’m talking about is actually planned and done by well-heeled Aussies, who go to Italy, buy an old villa, renovate it, go there for a few months of the year on holidays, then rent it out in the high season for economic reasons.

What’s good for the goose has to be good for the gander so my apartment solution for our housing, jobs, wages, investment and growth problems might help us avoid the cooking of the golden goose called the Australian economy. 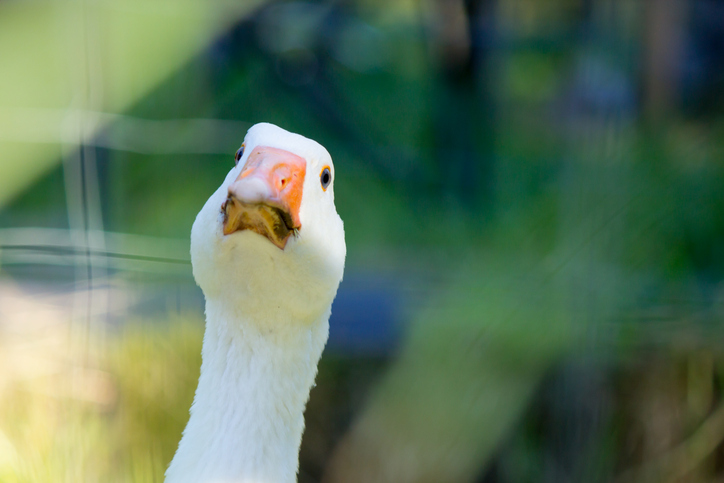