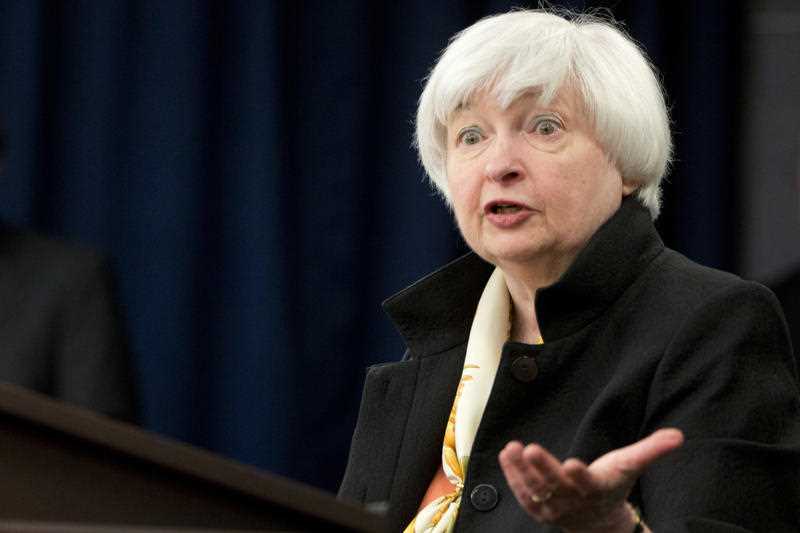 European stock markets have got over Brexit and all ended up in the green. According to the market press, the Europeans were watching the Fed’s decision on interest rates, where they expected no change.

The only excuse for the Europeans not worrying about Brexit is that the sell-off in Europe has been excessive. So, there could be a decision that a buying opportunity has emerged, which might make sense, especially if Brexit does not happen.

Great. I don't want Brexit because the UK leaving the EU would create the kind of uncertainty that has driven stocks down in recent weeks.

By the way, if the polls keep saying Brexit has a chance, then stock markets will feel the heat of hedge funds and other short-sellers, but arguably, the smarty-pants sellers of the past few days have now been the buyers overnight. That’s what hedge fund managers can do — sell stocks until prices look good, then they become a buyer.

Okay, let’s put Brexit aside until the polls and the smarties recreate some more drama. Let’s now look at the Fed decision.

Wall Street’s reaction to the no change in rates was initially positive, but not wildly so. Then in the last half-hour there was some selling, but the Dow was down only 34 points. So this, along with Europe’s positive night, could augur well for stocks here today. If it doesn’t, I will have to look for new reasons to worry.

By the way, some of the selling is linked to what is called 'the quadruple witching hour', which happens on the third Friday in March, June, September and December. Here we see the expiration date of stock index futures, stock index options, stock options and single stock futures, and the end-result can be some volatility for stock markets as traders scurry to make the most (or lose the least) on their bets.

Now let’s look at what worries me about this Fed decision, or more correctly, the information that went with the decision. In simple terms, the Fed has disappointed some market players.

"I don't think this was a good day at all for Fed credibility and it wasn't a good day at all for them generating confidence for monetary policy," said Ward McCarthy, chief financial economist at Jefferies, to CNBC. "The impression they create is that monetary policy is just adrift. It's not clear it's being driven by the dual mandate and the decision-making is just knee-jerk.”

I think this is too simplistic. A better interpretation is that the Fed is not confident about its own economic outlook for the US economy following the last jobs report, when 38,000 jobs showed up but 162,000 were expected. I reckon if the next jobs report proves that May was an aberration to the low side, then they will raise in July or September - but they do need to see a run of good data.

The Fed boss also referred to Brexit as an issue and it is. No one knows what a UK exit from the EU would do to global stock markets, so why would you raise rates when the US economy could be softening and a big leg down for stocks could be imminent? Remember, the Poms vote next week on June 23, so why wouldn’t the Fed wait?

What’s more worrying is that six voting members of the Fed now expect only one rise this year, which is a jump higher from previous readings. That said, the median expectation of the voting members is still two hikes.

What’s that mean? Well, while some members of the Fed’s monetary policy committee are getting less confident about the US economy (and that’s why they expect only one rate rise in 2016), overall as a group, they are betting that the economy is good enough to cop two rate hikes.

I hope they’re right, but these Fed revelations explain why I say the greater worrying on the power or credibility of US economic recovery is not good.

However, I should point out that the Fed actually said this: "The pace of improvement in the labor market has slowed, while growth in economic activity appears to have picked up."

So the Fed is, on balance, positive on the economy, which looks good, but expert Fed watchers worry about those six voting members of the Federal Open Market Committee (FOMC) tipping only one rate rise.

As there are only 12 members of the FOMC, it says, really, that half of them see the US economy only strong enough to cope with one rate rise.

I hope they’re wrong. If they are and the US economy performs better than expected, then stocks go higher, confidence builds and this GFC black cloud that dogs us all will start turning grey, then white and then might disappear.

The US economy has to surprise the doubters and so I really hope Brexit does not happen, US economic data steadily improves and there are no surprise curve balls to deal with like Donald Trump as a serious contender for the US presidency.

If my above wishes come true then stocks might power their way up into the end of this year. I don’t want to contemplate the opposite right now.

When it comes to Brexit and the US election, these are the only two times in my life when I hoped the bookies were right.