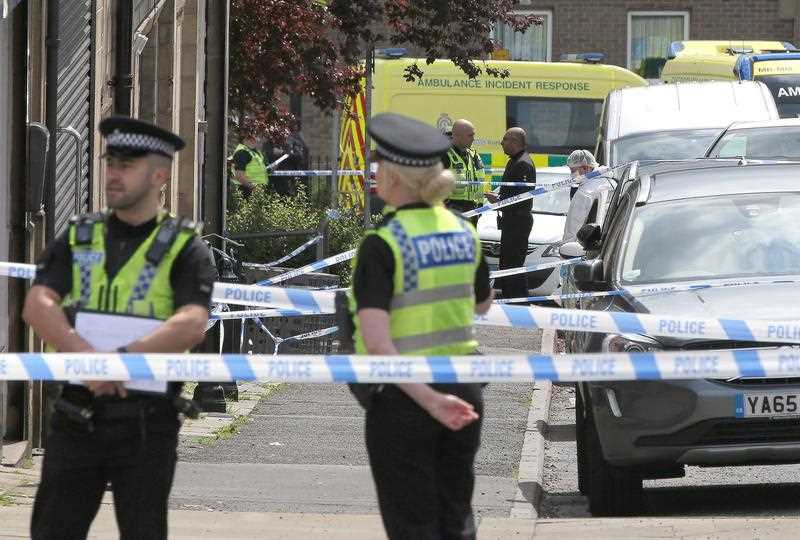 Brexit has left a UK MP dead! Ignore this at your peril

Look out for a week of Brexit. This June 23 poll in the UK, to see if the country wants to exit or remain in the EU, has stock markets negative. In addition, our Prime Minister is warning Brexit’s implications will require a safe pair of Coalition hands and, overnight, it has led to a Brit MP to be fatally shot in the street by a Britain First supporter!

Our stock market has dropped 4.3% in June, which is pretty big. And most of that has been driven by the uncertainty of Brexit. Boris Johnson, the old Lord Mayor of London and now a Conservative MP, supports Brexit and believes it will make the Poms and Aussies closer in economic terms.

It might mean we will get visas easier and economic ties would improve, Johnson argues.

Overnight, the latest UK poll had Brexit support at 53% but against that, Ladbrokes betting says the Remain in the EU option is a hot odds on favourite at 1/2. And those crafty ‘so and so’ hedge fund managers agree.

Meanwhile economists, generally, are opposed to Brexit. This is what the ABC website reported on what Zanny Minton Beddoes, editor and chief of The Economist thinks: "In the short-term undoubtedly there would be a very large cost for the British economy and quite possibly for the global economy for the simple reason it would cause enormous uncertainty," she said.

"Firms don't invest, they don't grow, create jobs, the pound would be hit, asset prices would be hit, I think in the short term undoubtedly there would be costs.

One can’t be sure of the long-term effects — positive versus negative — but the short-term effects on the stock market, confidence and economic growth looks most likely to be more negative.

But the issue is unbelievably hot in the UK, with a nutter tragically shooting Labour MP, Jo Cox, who has been campaigning against Brexit. The shooter reportedly screamed “Britain First” when he shot the MP.

Campaigning in the UK for Brexit or Remain has been suspended out of respect for Ms Cox.

For those worried about the economic and market implications of Brexit, a survey of European hedge fund managers, who tend to be pretty good at guessing the mood of investor community, agree with the bookies.

And these highly perceptive big market players know Brexit has been costly. "The impact of the debate on hedge fund performance has been most significant for those funds within Europe; around a third of fund managers in the U.K. and the rest of Europe believe it has negatively impacted their performance in the first half of 2016," Amy Bensted, Preqin's head of hedge fund products, said in a statement (CNBC).

And on the effects of a Brexit, close to 60% of hedge fund managers think it will lead to negative ramifications.

For those of you who expect good news from me, happily I can report that Wall Street went positive to beat a five-day losing streak, which might suggest that the hedge fund survey and the bookies have settled US market punters’ nerves.