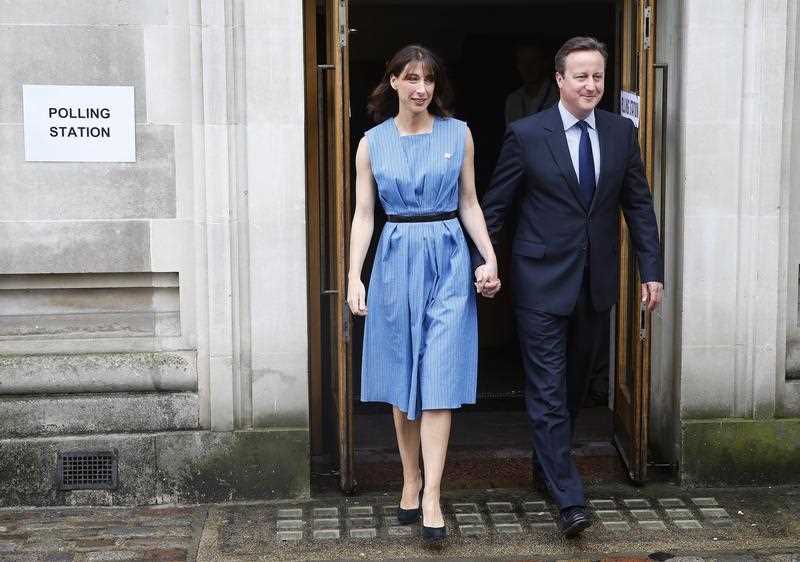 Brexit boring? I don't think so Gov. It's HUGE!

When I mentioned to my wife yesterday that I have to talk about Brexit for my Weekend Switzer piece (that comes out on Saturday), she said “that’s too boring for Saturday, that’s more for Switzer Daily!” Well I never and from a family member!

This is when economists can really feel isolated in this world because most of us think Brexit — Britain exiting the European Union — is a really hot story. And next week, it will be our election on July 2 and then the focus will roll on to the July 8 jobs report in the US.

To be brutal, our election result will attract less global financial market interest but it will be on the radar screen. If Labor wins, some smarties could sell the Oz dollar and speculate against the banks, as we know Labor has backed a bank Royal Commission and their buddies, the Greens, actually want to break the banks up!

But that’s next week. Right now, it’s all Brexit and the tone I’ve drawn from market data is that the Poms will remain in the EU. Why? Well, try these indicators:

On Ladbrokes ‘Brexit-ometer’, as I’ve tagged it, they say 83% favour Remain, which is at odds with the polls, which have it more ‘neck and neck’ but with Remain in front.

This momentous decision, which isn’t a compulsory vote in the UK, winds up at 7am our time. We should know by 4pm, but if early trends are significant, our stock market could surge or slump. Our currency could spike or be trashed and it could set us up for a dramatic week before our election on Saturday week.

I’ve argued this before that a financial market meltdown linked to a Brexit vote getting up can’t be ruled out and that might favour Malcolm Turnbull, who’ll surely bring out the “safe pair of hands” story that befits the Coalition a tad better than Labor.

This isn’t boring stuff — it’s HUGE! And I sincerely hope Brexit is seen off the UK property.

I can see why many Brits would hate hanging out with the weirdly ‘wonderful’ Europeans, with their left-leaning habits. And the threat of excess immigration from the EU of Syrian refugees, no matter how real it actually is, would unnerve a lot of Poms.

However, the economic effects in the short-term of a financial market meltdown, which is possible, could not be welcomed now by anyone who wants to avoid a global recession. This is a worst-case scenario and I might be too dramatic but the UK is the 5th biggest world economy and the IMF predicts Brexit will bring a recession there.

Its leaving could bring other potential exiters, which would rattle the European economic recovery, which, in turn, could render the European Central Bank’s big, easy money policy. The EU has to get a big bang for its monetary policy gamble of a crisis of confidence of GFC (or worse) proportions could follow.

Brexit could be the first economic domino to fall and as we are so interdependent nowadays, I don’t want to think of the imagery of a succession of falling dominos. It will be markets down, then confidence and then economic growth will slide. That’s why the US central bank has held off raising interest rates. It’s a big story.

Who’s the most liked Aussie Premier?
Infections up. Stocks up. Crazy Dumb Americans!
ScoMo’s heading in the right direction for growth and our affection
It’s good news week: we’re on the eve of re-construction!
“Whatever it takes” should be the PMs war cry