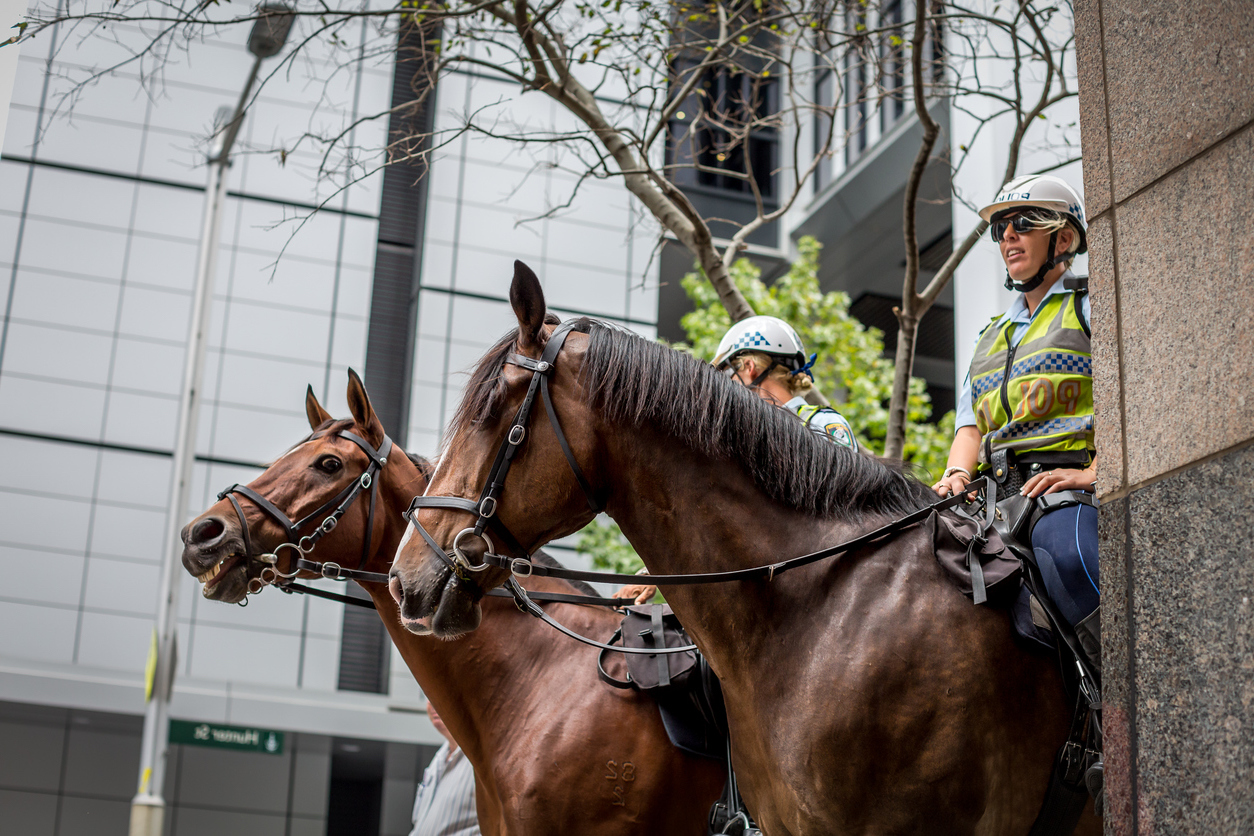 Break up the banks? Send in the cops? Are they kidding?

I was asked to appear on Weekend Sunrise to talk about the Greens’ proposals to break up the banks. And there’s also the idea to bury ‘corporate cops’ from ASIC into our leading financial institutions. One idea is crazy while the other has some crazy merit!

The first has the Greens’ fingerprints all over it and makes cynics call them “watermelons” — green on the outside and red on the inside! Banks have behaved badly, so let’s break them up. Let’s make them be banks that accept deposits and provide loans, credit cards, etc. They get out of super, insurance, investment banking, etc. and go back to being bankers.

By the way, some of the big four are doing that in different forms. For example, NAB wants to sell its MLC business and CBA has already unloaded its CommInsure business to the Hong Kong-based AIA firm. And the CBA’s Colonial First State business will be spun off into a separately listed company.

Interestingly, and again not surprisingly, my old mate Professor Alan Fels, who used to be known as Dr No when he was boss of the ACCC, wants to break up the banks too and he has no confidence in ASIC as their regulator.

Alan is a great Australian but can get too excited and too interventionist at times. But I do say that given what the financial institutions got up to under ASIC’s and many governments’ eyes, there is a case for pondering the calibre of our regulators.

That said, breaking up the banks is such a yesterday-like thing to propose. While it’s understandable that the Greens and Felsie might like the idea, it defies logic.

If we break up the banks because of bad behaviour, why don’t we break BHP up for crimes against our climate? Why not regulate the hourly rate of lawyers, accountants and plumbers who many have thought have overcharged us at times? Let’s regulate Telstra and its rivals because they’ve got us by the short and curlies. And what about power companies that not only own energy supplies but also sell the stuff! Outrageous!

Under the Greens plan, we should identify all participants in the capitalist system and make sure they behave properly and not get overpaid. Dr Richard Di Natale could cut back the fees of the specialists who he formerly sent his patients to. After all, the work of heart transplant experts isn’t that important, and clearly they’re overpaid.

Breaking up businesses is so old world and would make some radical conservatives come up with the outlandish idea to break unions so they only represent specific groups of workers, rather than a whole range of trades and activities.

The smarter idea is to bury ‘corporate cops’ in financial institutions, who could also oversee complaints against the banks. And make the banks pay for the service. This might be an interim measure until it’s decided that their behaviour isn’t against the interests of everyday Australians who’ve trusted them.

And if it works, future governments can decide if it remains a necessary measure. Given the revelations of the Hayne Royal Commission, something drastic is necessary to change the practices of these businesses and their executives.

When I started my financial planning business, I couldn’t believe the practices that prevailed and that went unchecked. Because of the importance of my brand, I rebated commissions and charged flat dollar fees but insurance companies nearly made it impossible to rebate commissions.

That said, finding insurance for someone who had been rejected by insurers meant you could do 10 hours work and still find no coverage. The client never wanted to pay for no policy! Yes, the industry has its challenges but it was no excuse for successive Coalition and Labor Governments not tackling the worst practices in the finance sector.

Rather than forcing a business to sell off its non-core functions, which is such a leftie idea, let’s send in the ‘cops’ and check out the behaviour that follows. The Hayne Royal Commission only made public what many industry participants knew and now the ‘toothpaste is out of the tube,’ it should be made virtually impossible to jam back.

What it requires is a competent ASIC and sufficient funding from a Treasurer and Minister for Financial Services (or whatever they want to call them in the future) to stay across his/her sector.

The agitation for a Royal Commission was a consequence of gutsy reporting by the likes of Fairfax’s Adele Ferguson and the occasional Four Corners report on the ABC, though for years current affairs programs on Nine and Seven highlighted problems with banks and other financial institutions. However, the issues went unchecked because they were not vote-winners, until now!

Why should banks be forced to sleep with a cop? Well, our taxes underwrite the guarantees of these banks and though strange bedfellows they might be, it’s worth consideration.