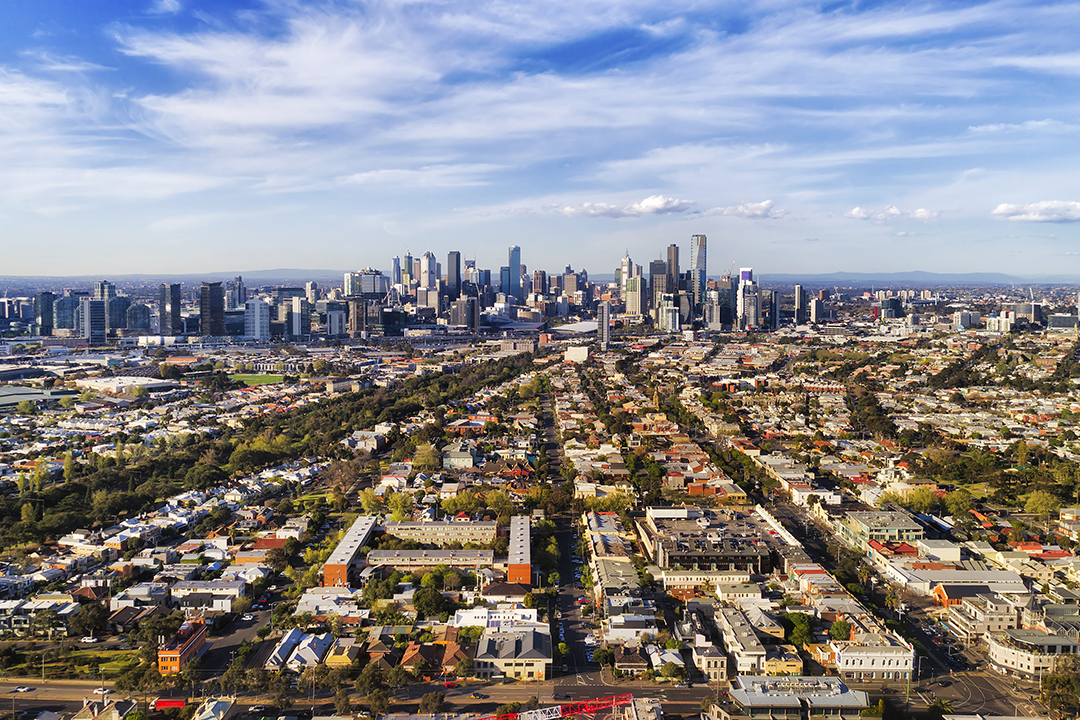 House prices are set to surge again in 2020, with Melbourne tipped to surge 15% while Sydney could put on 14%. Even the strugglers of recent times, Brisbane and Perth, will see a 6% comeback. These are the predictions of Louis Christopher from SQM Research in his Housing Boom and Bust Report for 2020.

Going around the rest of the country’s capital cities, Hobart was expected to be in its last good year, after a terrific run, with a rise of 8%, Canberra should be up 7% and Adelaide 4%. But Darwin will keep going backwards to the tune of 2%.

The Report looks at a number of scenarios but the base case assumes the following:

• The RBA is done and dusted with interest rate cuts.

• The Australian Prudential Regulation Authority won’t make impositions on lenders to kill off the price comeback.

• The interest rate and tax cuts assist the economy to grow at a faster rate.

Louis is interviewed by yours truly for our Switzer TV: Property programme, and gives his reasons for predicting these very bullish numbers.

That said, his crystal ball, which has been reliable in the past (explaining why I’m writing about his forecasts), doesn’t predict a long price recovery.

“I think this is going to be a relatively short recovery,” he tipped.  The bigger the price rise next year, the more likely APRA could be prompted to make banks put on the brakes.

Also, reports from lenders all say the availability of credit and how quickly it is delivered is still miles behind what the situation was like in 2013-2017. My recent interview with Mortgage Choice CEO, Susan Mitchell, rammed home that reality. Ms Mitchell said the getting of loans was still slow and those saying yes to loans aren’t as generous with their funding as they were in the boom.

Louis doubts APRA will move in 2020 but if economic growth lifts a level and price growth is as big as he’s predicting, the regulator could easily intervene.

I’d also argue (and Louis would agree) that there could be global economic and market headwinds in 2021 that could easily shorten this predicted house price surge.

By 2021, the Wall Street bull market would be into its 13th year. If the trade deal pushes the stock market deeper into the “euphoria phase”, then this is usually a prelude to a crash.

On the other hand, the historic low level of interest rates and the reluctance of central banks to give up on trying to stimulate the EU, Chinese and US economies, (not to leave out our own), means the day of reckoning for investors could push out to 2022. And that’s when I’d expect APRA would move to kill off this expected house price madness and mayhem.

So the year ahead looks like good news for sellers but how long it will last is the $64,000 question.

(You can get the Housing Boom and Bust Report for 2020 from the SQM Research website: https://sqmresearch.com.au/boombustreport.php )