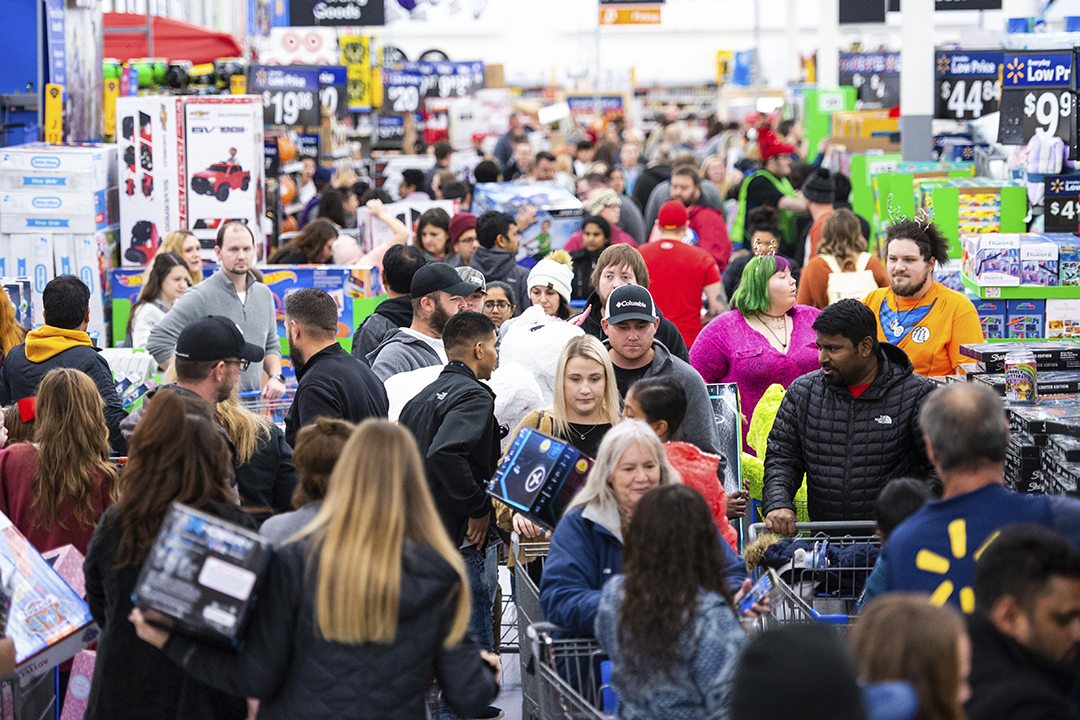 On Friday for my Switzer Daily column and my Sky News morning report, I summed up the economic news of the week. Before I created the list of bad and good news, I was more negative than usual but the reality of looking at the data in total made me ponder the need for my less than positive view on our economy.

Don’t get me wrong, the low economic growth rate for the September quarter was worrying but it was an improvement, with annual growth going from 1.6% to 1.7%. And if you took the RBA’s approach, where they take the past two quarters’ growth and add them together before multiplying that number by 2 for an annualized figure, then you get 2% growth. That’s even  better.

This creative accounting on the economy was made even better reading by the team at CommSec, who actually found a good news angle in the terrible retail number for October, where the rise was, as one reporter put it — 0%!

CommSec's chief economist Craig James had the first shot at the number asking: “If you have been given a handout by the government, would you spend it immediately or wait to spend it at a time when it had greater purchasing power – like Black Friday/Cyber Monday sales? Most people would say the latter.”

And then the CBA’s Kristina Clifton gave credence to Craig’s speculation by pointing out that “a sample of our credit card data shows that retail goods spending lifted around 87 per cent on Black Friday (29 November) compared to the average spend in the three weeks prior.” She has seen spikes in Black Friday spending in previous years but they only averaged around 28%.

So it looks like the retail industry’s attempt to bring America’s post-Thanksgiving Day Black Friday sales promotion to Australia has worked! Well done to the retailers and the advertising teams that helped them make this happen.

In case you don’t understand Black Friday, it’s got nothing to do with Friday the 13th superstitious stuff. To the Yanks, Thanksgiving has kind of marked the beginning of the “holidays” as they call it. And as their day of devouring turkey is the last Thursday in November, the following Friday has become a great day for retailers, where they bring on big discounts and US shoppers shop until they drop!

As a consequence, many retailers go from living or losing  in the red for most of the year to getting into the black on this very special retail day of the year — Black Friday! This becomes the starting date for the Christmas shopping in the USA. And now because of the age of the Internet and US social domination, we’re all playing this Black Friday game.

In fact, my team put on a Black Friday sale of my new book Join the Rich Club and it worked a treat, with some wonderful guy in Tassie with 11 kids actually buying 24 copies!

As an economist, this changed social habit means we can’t trust the October retail numbers as a reliable guide to how our economy is going.

That said, the latest growth numbers of 0.4% for the September quarter and 1.7% for the year didn’t make me do handstands as an over-the-top optimist. I wanted to see a 2% number but it looks like the first full post-election quarter is still not delivering Aussies who are positive on our future.

Some economists think many of us are spooked by the Reserve Bank cutting interest rates so low, with the cash rate at 0.75%. Many credible economists like AMP Capital’s Shane Oliver tip it could end up as low at 0.25%!

Right now, the Treasurer, Josh Frydenberg, and the RBA boss, Dr Phil Lowe, think the economy will recover in 2020 but we have to start getting a positive run of data over the next two months or both Josh and Phil will have to eat their optimistic words.

The Black Friday numbers were good but we need to see consumer and business confidence pick up ASAP, otherwise more rate cuts will happen and I suspect Aussies will keep saving their tax and rate cuts.

The fight against pessimism was captured so eloquently by Frankin D. Roosevelt when he reacted to the Great Depression with the unforgettable line: “The only thing we have to fear, is fear itself.”

Fear-fighting has to be the name of the game for Josh, ScoMo and Co.