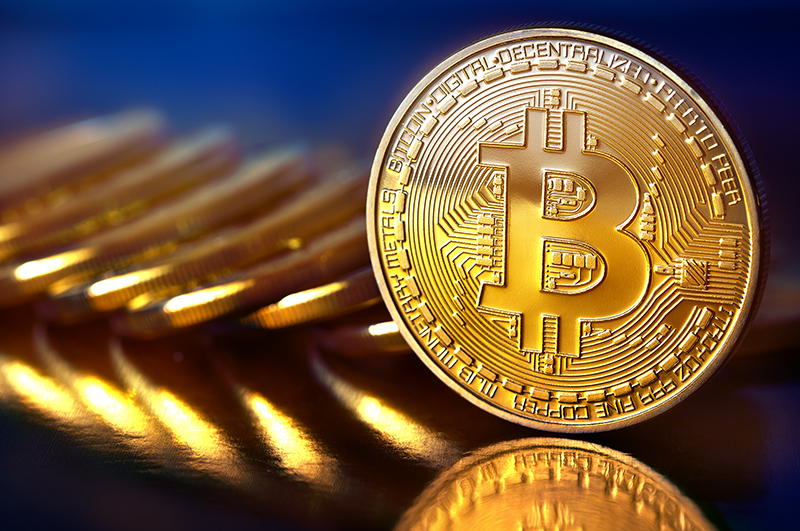 Bitcoin and its imitators should be banned

As Facebook looks set to ‘sell’ its own version of bitcoin (called Libra) to its 2.7 billion ‘facebookers’, one of the world’s smartest men has slammed cryptocurrencies telling us that “the last thing we need is a new vehicle for nurturing illicit activities and laundering the proceeds, which another cryptocurrency will almost certainly turn out to be.”

That’s the view of someone qualified to evaluate the likes of bitcoin — Columbia Business School Professor and Nobel Laureate Joseph Stiglitz.

Joe isn’t entirely ‘old’ world, as he sees the value of digital payments systems and supports electronic use of government-backed currencies, like the dollar. “I’ve been a great advocate of moving to an electronic payments mechanism. There are a lot of efficiencies. I think we can actually have a better regulated economy if we had all the data in real time, knowing what people are spending,” he says.

And no one would seriously argue with that.

“I actually think we should shut down the cryptocurrencies,” Stiglitz told CNBC.

He argues that crypto isn’t the right way to create a more efficient global economy, due to a lack of transparency. Indeed, he emphasised that cryptocurrencies accompany illegal financial activities, such as money laundering, by moving money off “from a transparent platform into a dark platform.”

His point of view made me think about the hullabaloo that came when the CBA was caught out for shoddy processes that helped money launderers. The bank was fined heavily for their mistakes. Despite this, politicians aren’t loudly asking why we should permit another of these dodgy developments from a digitally disrupting world.

Joe argues that “there is no need for anybody to go to a cryptocurrency”, claiming that such a currency doesn’t have any of the attributes of what he calls a good currency, while the US dollar does have all those attributes.

This comes as Cointelegraph reported that the Indian government is considering a complete ban of cryptocurrencies, and has allegedly launched new inter-ministerial consultations on a draft bill to do so.

“Only a fool would trust Facebook with his or her financial wellbeing,” Joe insisted. “But maybe that's the point: with so much personal data on some 2.4 billion monthly active users, who knows better than Facebook just how many suckers are born every minute?" he wrote in the recent post on Project Syndicate.

One US news agency made a point to say that Stiglitz is “a prominent critic of the free market and globalization” and “believes that the traditional banking sector has become too transparent to be used for money laundering purposes and other illegal activities. While Libra may become a new handy tool for crime figures of all sorts, as it will allow bypassing the existing anti-money laundering rules.”

I can’t see the necessity of a currency that’s too volatile and is primarily used for speculative purposes. I wonder whether we need a new way for inexperienced investors to lose their money.

I’d never focused on the illegality aspect of bitcoin until a recent episode of Billions on Stan, where the hedge fund manager, Bobby Axelrod, set up an elaborate insider trading scheme, where his accomplice was to be paid in bitcoin! Why? It would be undetected by the Stock Exchange Commission and other regulators!

I’m not saying that the world’s and our financial system is perfect but competition is coming. The banks are facing new age banks like Volt, Tyro and Judo, while lenders such as Athena and even my own Switzer Home Loans are making the borrowing world more diverse and cheaper!

I think cryptocurrencies are unnecessary, risky and good for a small group of enthusiasts but the cons, and I repeat the cons, outweigh the pros by a long chalk.

Over the weekend, the AFR talked about the Cartwright family, who lost their life savings of $2.7 million to a dodgy hedge fund manager that ASIC failed stop despite a number of tip offs! Cryptocurrencies are simply unnecessary and I can’t see our regulators nor our politicians saving us from a digital disaster of a crypto-kind, so I’m siding with one of the world’s smartest economists on this one.

Ban bitcoin and its imitators or simply regulate them, so light is shone on this dark, dark world.