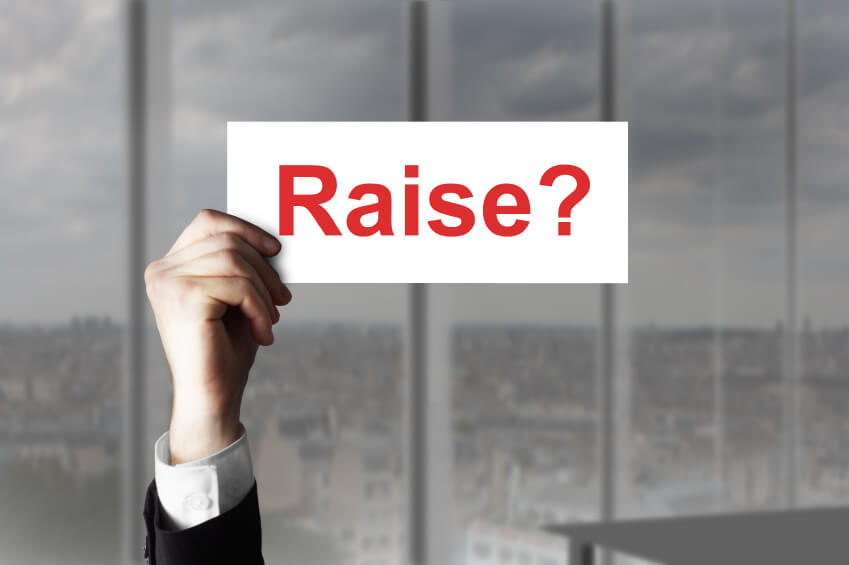 As with most ‘big’ issues for stock markets the China double devaluation is over-hyped and the Dow Jones ending up a few points kind of proves my point. So, let’s spotlight the more important issue of how good are your wages.

In fact, wages have been growing too slowly and it is a big problem for our economy. Yep, most of us were brought up hearing Coalition politicians and business leaders whinging about trade unions pushing up wages, which fed into inflation and later to higher interest rates. This in turn hurt profits and then investment, which created unemployment.

Well, lately our wages have been growing at 2% a year — that’s the reading for the year to May — and it partly explains why our economy is growing at under 3% and if that happens unemployment rises.

So, which is it? Are wages rises good or bad?

The economist’s answer is that you can have big wage rises if there is good productivity and vice versa. But at the moment, since the GFC, wage rises have really cooled down and are probably growing more slowly than productivity. We need wages to pick up to help demand and then growth and then this all will help demand for labour as well as the unemployment rate.

Here is the latest scoreboard from the labour market and it goes like this:

So, there you have it and clearly some people get too much — I won’t name names — and others get too little, but that’s life.

That said, there are some interesting points to be made.

Second, as CommSec’s Craig James pointed out. The average mortgage has fallen by $1,250 a year and the average petrol bill is $150 a year lower, so the average Aussie should be about $2,900 a year better off.

This is the average Aussie but it does add to my general story that our economy and our potential for economic growth over the upcoming year is rising, not falling.

And it would not hurt if wages rose more quickly to help boost demand for goods and services, which would feed into higher economic growth.

All we need is the Federal Government and the media to regularly tell us all about how things are actually getting better, not worse.