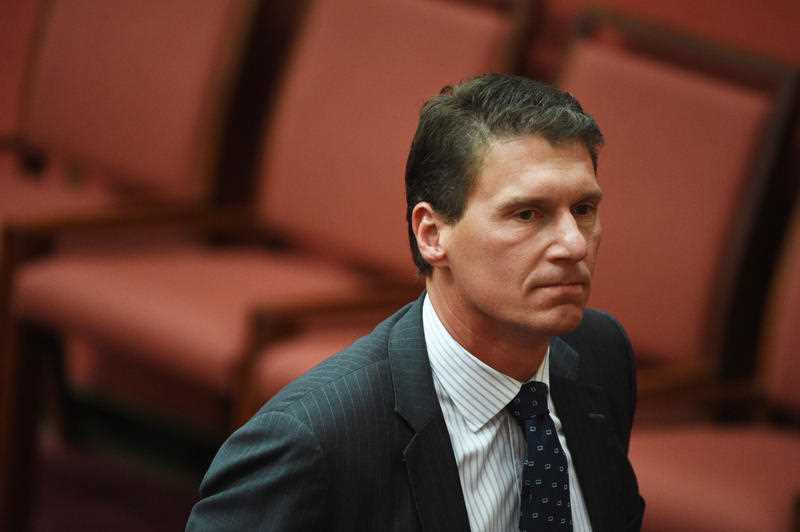 Bernardi's exit hurts the economy as well as Malcolm

The expected Cory Bernardi split from the Liberal Party to form a new conservative political force called the Australian Majority is just another problem for our economy and the PM to cope with. It comes at a time when the likes of Macquarie Bank’s economics team thinks we will only grow at 1.9% this year!

Along with six other economists, Treasury (thankfully) tips 3% but as I pointed out yesterday, the majority of the 27 economists surveyed by Fairfax media gave growth of 2.4%. Any number under 3% is historically bad for those without jobs, while a number above reduces the unemployment rate.

Last night on my Sky News Business TV show, the CEO of Perpetual, Geoff Lloyd, agreed that the disharmony problems in Canberra aren’t good for getting businesses to invest.

These two challenges are interrelated, as it’s the slow growth of the economy that’s hampering wage rises paid by bosses and then consumption by ordinary Australians. However, a sluggish economy exists primarily because businesses aren’t keen to invest when consumers aren’t buying, and those running the country have a majority of one in the parliament and an unmanageable Senate that’s set to get harder to deal with the exit of Bernardi. 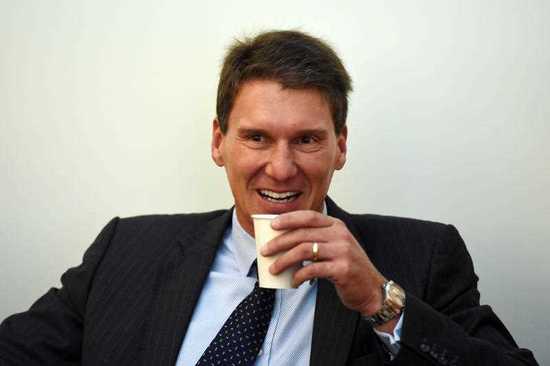 Bernardi could attract 10% of the vote but at least there could be one positive because Pauline Hanson could easily lose some of her followers to Australia’s ‘answer’ to Donald Trump.

Cory is a Trump lover and has used war cries such as Making Australia Great Again. He’s well known for policies such as anti-gay marriage, fighting political correctness and supporting the coal industry. He could attract 10% of voters, which means he has muscle to negotiate with a weakened Federal Government with a leader who’s just not cutting it with the populace.

The Labor versus Coalition story is 54-46 on a two-party preferred basis. Primary support for the Government fell four points to 35% and Independents rose four points to 19%! Labor remained at 36%, while the Greens have 10% of the voters onside.

If I was a potential big investor in Australia with a long-term program, which in all likelihood would do better under a conservative government where there’s a popular, steady handed Prime Minister (who the US President doesn’t call Mr Trumble), I’d have more confidence to invest a billion dollars or two.

But the PM does not only have a problem with business investors, he has trouble with Aussie consumers, with the December retail number coming in at negative 0.1% rather than plus 0.3%!

Why? Well a ME Bank survey found the following about our country:

The result? The survey said: “Households tightened purse strings over the six months to December, saving more where they could and overspending by less. While this is in their own best interests, it’s contributing to a drag on economic growth as Australia’s economic transition continues from the resources boom.”

This kind of development partly explains why the likes of Bernardi (promising to make Australia great again, whether you’re a retiree hoping for term deposits around 5% or a worker who wants an economy that pays higher wages) are attracting voters.

The latest out of Canberra is that the PM is so embattled he’s thinking about giving in on his plebiscite promise on gay-marriage and is toying with the idea of a vote in Parliament to settle the matter, presumably to get the support of a group of voters who want change on the subject.

Right now, Australia is terribly divided. We’re badly in need of a leader who can at least unite the majority. He or she has to be special but history has shown that Kevin Rudd, Julia Gillard, Tony Abbott and Malcolm Turnbull lacked the magic, the charisma, the vision and the connection to pull it off.

And it does nothing for business confidence to see this Bernardi exit, which underlines how ineffectual the PM has been in winning over voters.

Given changing PMs don’t work, it’s up to Malcolm to lift his game. However, like the big investors out there, I wouldn’t be putting my hard-earned money on him (and I like him) and that’s the core of our problem.

He has to show some leadership form or his party could sack him to save seats at the next election, as Labor did. The Gillard to Rudd switch reportedly saved 10 seats and 10 Labor politicians. That ‘fact’ won’t be lost on Government MPs who are staggered at just how badly the PM is polling.