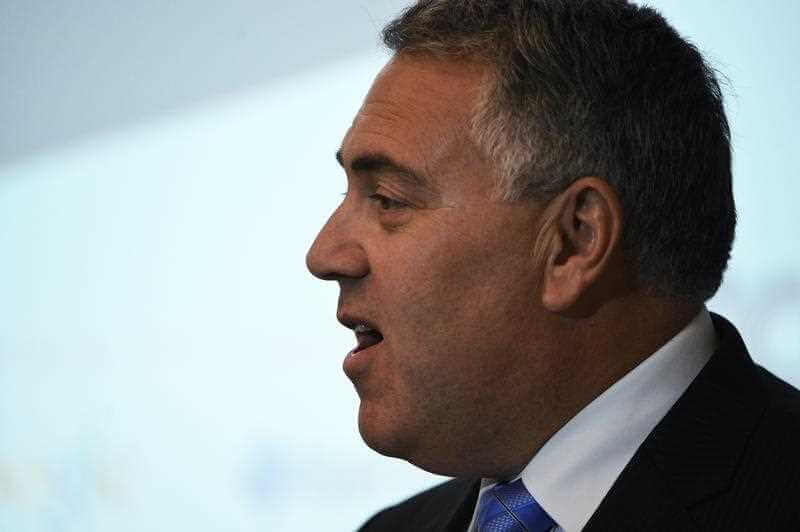 Be warned. A politician called Joe Hockey is telling us the truth

There’s a simple reality out there that we have to get real about and it’s that an economy is never great to everyone at any one time. I was trying to tell the listeners on my 2GB Super Show on Monday night that the Treasurer, Joe Hockey, has a good story to tell and my colleague Steve Price wanted to talk about petrol prices over the weekend, the drought in the bush and the suburbs in Western Sydney, where youth unemployment is over 20%!

And he’s absolutely right but Steve is a long-term journalist and his stock in trade has been bad news headlines. The problem with the media is that good news is never quite believed until it’s so good that the media then picks up on doomsday merchants, who warn against rising inflation and higher interest rates!

Yesterday I explained how, thankfully, the Treasurer was starting to talk up the better stories of the economy and major newspapers and credible journalists were supporting his arguments about positivity on the rise.

The good news story on Monday was that petrol prices hit a three-month low of 134.2 cents a litre and, better still, Singapore gasoline, which has had a big bearing on our prices recently, fell to a six-month low. Now presuming the oil companies don’t rip us off, then (generally) we should expect near-term low petrol prices. Anyway, the average price could be 150 cents a litre or even higher, so I say be grateful for any OK petrol prices.

What infuriates me is that until Joe’s recent decision to talk up the good story to take heat out of the prevailing stories of Dyson Heydon and same-sex marriage, few of us in the media were revealing the looming better story on the economy.

Let me give it to you in a nutshell, which has to be my latest update, as I’ve told some of this story in the past and long may I do it!

As Trading Economics (which produced the chart) explains: “The Australian Industry Group Australian Performance of Services Index (Australian PSI®) is a leading indicator of services activity in the Australian economy.” And note how we’ve been in positive territory for two quarters, where a reading above 50 means the sector is expanding.

If you need more proof about our improving economy, then you are dogged by your own personal experiences, which if you’re a farmer in drought, unemployed or in a beaten up region of the country, is all understandable. However, there’s a damn lot of Aussies who should not be complaining and should be looking forward to a pretty good future unfolding.

Yes and I know it seems impossible but, on average, a politician called Joe Hockey is telling us the truth.

By the way, Wall Street is up for the third day running.