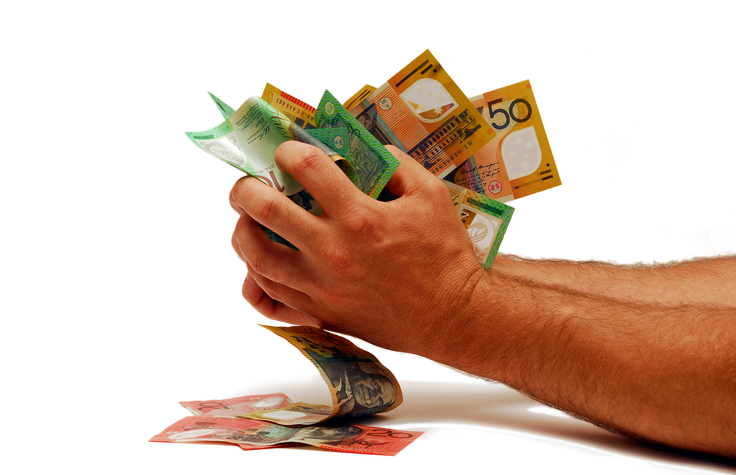 A sign that was lambasting greedy developers in my suburb got me thinking about how important greed is in our economic system. And sometimes when we try to play around with it, there can be unwanted consequences.

This can be because the architects of reform don’t know how the market will react. And it can be that the change is ill-timed.

As Treasurer, Paul Keating took away negative gearing. Within a year, he reversed his decision. Nowadays, supporters of ending negative gearing try to play down the reasons for Keating’s U-turn but a politician of his ego doesn’t do a back down unless either the economic and/or political consequences of his decision were too hard to endure.

On ill-timing, the mining tax was introduced by Labor in 2012 just as the mining boom was turning into a slide. It not only failed to deliver the expected revenue, it contributed to the slide.

Now I know house price rises in parts of Sydney and Melbourne are out of hand and something needs to be done. However, killing negative gearing on existing homes (which Labor advocates) but allowing it for new homes needs to be thought through.

I like the fact that the measure would increase demand for new homes, which increases the supply of properties. This is part of the problem for house prices but investors would bid for these because this is where the tax concession would be!

About 93% of home loans go to existing homes. Taking out a lot of investor buyers could have serious consequences that no one right now could calculate the impact of.

Also, no one really knows how important negative gearing is to the level of home prices. If it was taken away, it could be a shock to the system. Retail spending is not great right now and the consumer is not as confident as the RBA and the Government would like. Potentially, reducing the value of their homes might be ill-timed.

And by the way, if negative gearing is so bad for house prices, where was it for the 10 years to 2013 in Sydney? Look at the chart below:

Yes, for 10 years, that terrible price-hungry Sydney went nowhere and couldn’t even beat the inflation rate!

But what I’ve been wondering is: what would have happened if negative gearing was not in place over that time? Would the virtual flat-lining of house prices for a decade actually have brought a fall?

After the mining boom petered out, the recovery of the housing sector saved our economy from going into recession. And now that banks are raising interest rates, I reckon we have to be careful that we don’t introduce a draconian ‘tax’ measure that could see a huge change in the property market with unknown consequences.

I know property developers and business-builders sometimes can be seen as profiteers who pursue their own gain without, say, worrying about the existing residents as they build their monoliths in the sky. However, they do create jobs, buy lots of stuff from other businesses that employ people, train them and give them the basis of our material life that many of us kind of enjoy.