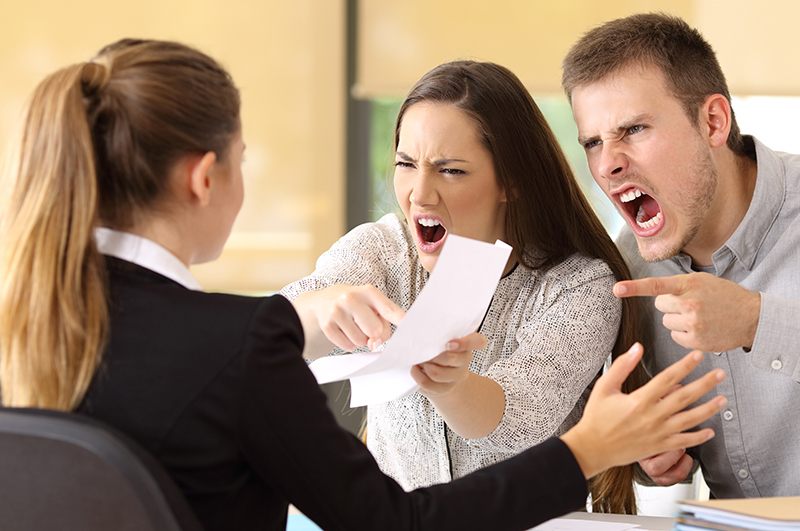 Baying for blood from banks

Father, forgive them, for they know not what they do! That famous line from Jesus Christ has a lot of relevance for most Aussies who are happily in the bleaches cheering how Kenneth ‘Maximus’ Hayne (the gladiator of the Royal Commission) is cutting the financial beasts down to size. And the plebs are screaming for blood. However, the current ‘Emperor’ of Australia, Scott Morrison, can’t turn his thumb down to finish off the vanquished. On the other hand, a future ‘Emperor’, Bill Shorten, has no trouble turning his down!

Don’t worry, I’m with the majority of Australians who are shocked at how bad the stories have been. I knew a lot and that’s why I designed my financial planning business to be relatively unique 14 years ago by rebating commissions and charging flat dollar fees.

I couldn’t risk my brand name doing anything dodgy.

Historically when people complained to me about rough treatment from the banks, I would always jokingly suggest that “if you want to get even with the banks, simply buy shares in them!”

The combined hit of the Murray Inquiry into what financial institutions do with their money, which made them keep more for safety purposes rather than lending it out, and the Royal Commission revelations has smashed their share prices.

The CBA’s share price is down 27%, which looks like a decent punishment for the owners of bank shares, which includes mum and dad investors, retirees not on a pension and our super funds, which rely on the ‘safety’ of banks for income to underpin the reliability of their returns.

All of this is why I’ve relied on JC’s wisdom to run with the “forgive them Father…” line because the baying for bank blood might come back to bite those into baying!

Let’s face it, Bill Shorten’s argument that there were 12,000 complainants who, on their own admission, have been ‘screwed’ by finance operators and should have their chance to have their day in court, is a nice sentiment but it’s political.

Remember, Bill was a former Minister for Financial Services and Super and must have been asleep like his predecessors from both sides of Parliament.

If the Royal Commission gets dragged out, it will be great fodder for the media but bread and circuses won’t make good the losses the 12,000 have apparently suffered.

These people might like to kick their former financial terrorists in the public arena but in all seriousness they need financial compensation.

Believe it or not, the Government has a new body that kicks off in November called the Australian Financial Complaints Authority, but few of us have heard about it!

This is how Choice’s Tony Ibrahim saw the AFCA:

“Unhappy home loan, car finance and credit card customers will be able to escalate their complaints to a free, fast and legally-binding authority once it begins handling financial disputes come November 2018,” he revealed. “Awards will include compensation up to $500,000 and the reduction or waiving of debt. It will also have enforcement powers to, for instance, make sure an insurance company pays out a policy claim.”

If something like this was in place 10 years ago there would’ve been no need for a Royal Commission because rulings against financial institutions would have been hard to ignore by CEOs and changes in behaviour would have followed.

It has been a failure of leadership at both the political and business level that created the need for a Royal Commission and it’s time grandstanding gave way to real interest in fixing our flawed financial system.

We’ve all had a gutful of the bread and circuses out of Canberra, with the costs that have come with it. And ScoMo and Bill better take note. Don’t kill our banks — our super needs them. Just make them behave and court honesty.

That’s a novel idea and I wonder why pollies didn’t think of this before the arrival of Maximus Hayne? God only knows.