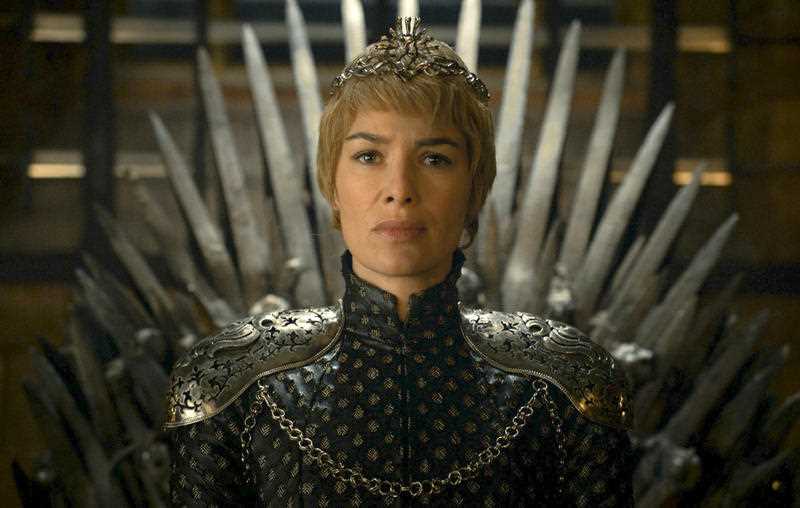 Banks could scare us today but a US holiday could help!

I know that in the ‘real world’, normal human beings are worried about boozing blues footy players before the State of Origin and the platform problems with the failure of GOT (Game of Thrones) on Foxtel. However, in the money world, we’re worried about the banks and what they say today.

And economists are worried about a call that has the Oz dollar hurtling towards 85 US cents! The only plus part of that for normal people would be that a US holiday gets back on the table for those who are currency-sensitive.

The money world has been expecting and dreading this day, when an APRA ruling that the banks can’t ignore will tell them to raise more capital so their balance sheets become bullet proof against a failure of the Oz economy, or an international financial crisis of a GFC-kind.

APRA actually communicated with the bank bosses yesterday, and they’ll have to talk to us before the stock market opens at 10am today. 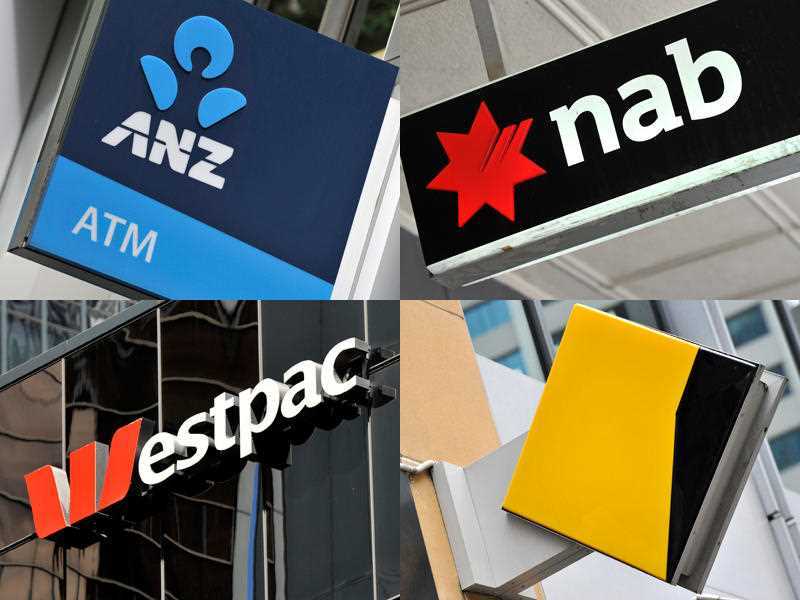 If the news was too harsh and the banks have to issue more shares or even cut their dividends, then bank share prices will fall. And as our super funds hold a lot of bank shares, this will hurt our balances as well.

And if the bank share prices fall, so will the overall index, as the financial sector makes up 37% of the total market value!

There is a hope that APRA won’t be too hard and the banks will have clever ways to improve their balance sheets. Whatever happens, you have to think the banks will be less profitable because they’ll be unable to lend as much. That’s why their share prices have been hit and could be hit today.

Of course, this is a short-term reaction so there could be a buying opportunity for bank shares on a number grounds.

First, they’ll be some of the safest banks in the world, though they’re already seen that way in some quarters. However, some overseas analysts fear a housing bubble would burst and would hurt the banks’ balance sheets. I (and others) disagree and the solid economic report from the Reserve Bank yesterday confirms my view that the Oz economy is on the way up, which will be good for local banks’ profits.

Second, interest rates should rise in 2018 and that actually makes banks more profitable. One economist tipped a Melbourne Cup day rate rise. I can’t see it but, if it happens, then our economy will be going gangbusters and banks’ profits will be rising.

Third, the argument above of a stronger economy will bring wage rises and business borrowing for investment, which will also add to bank profits.

The only negative I really worry about is the Oz dollar, which is now at 79.17 US cents. 80 US cents looks likely but Fairfax Media reports that Greg Gibbs, head of Amplifying Global FX Capital, says not to rule out seeing 85 US cents this year!

Like yours truly, Greg has actually surveyed the data on the Oz economy and is pretty positive.

"I keep talking to people who are so bearish on Australia and they're blind to the actual numbers coming out," he said. "The market's not particularly long the currency and dismissive of some fairly positive data coming out of Australia."

The RBA thinks we’re doing well economically. So does HSBC’s chief economist Paul Bloxham, who, on my TV show last night, said he expected interest rates to rise in the first quarter of next year. He could be jumping the gun on when the RBA moves but he is seeing some good signs when he reads our economic tea leaves!

If the economy ends up being so good, then a higher Oz dollar, better bank profits and, ultimately, higher bank share prices seem likely. And of course, there’s always the dividend, which I hope the banks don’t cut any time soon.

I reckon a moneymaking opportunity with banks isn’t too far off. I know fund manager George Boubouras of Contango Asset Management will be a buyer of the banks, if the market goes silly today, because he said as much on my TV show last night.

As you can see, these bank and dollar stories are more OMG than anything GOT can serve up!