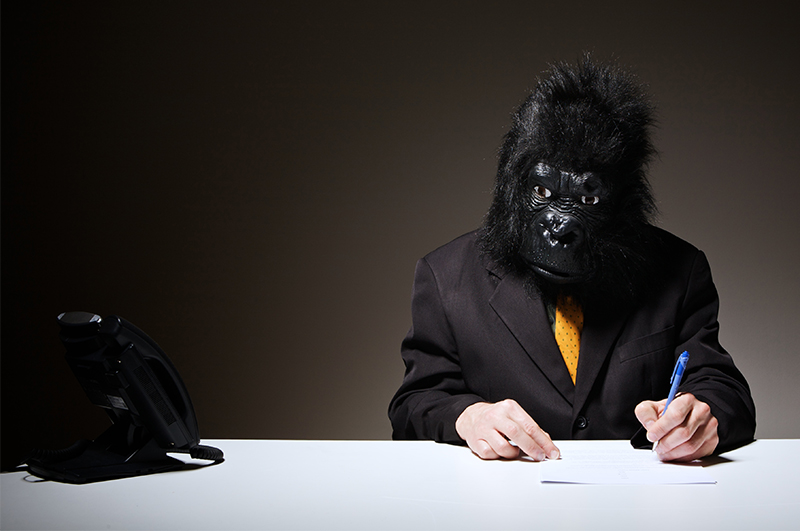 One of the fallouts of the Hayne Royal Commission is that we have to rethink the old justification for high CEO salaries, which goes like this: “If you pay peanuts, you get monkeys!”

Given the performance of some leaders of our financial institutions, maybe Clyde, the pet orangutan in Clint Eastwood’s film Every Which Way But Loose! could have done a better job.

I have to confess that I’ve used the monkey/peanut defence and, for example, the CBA share price headed towards $100 in March 2015, it looked like my view was sound. But it’s been downhill for the share price and the reputation of bank leaders ever since. 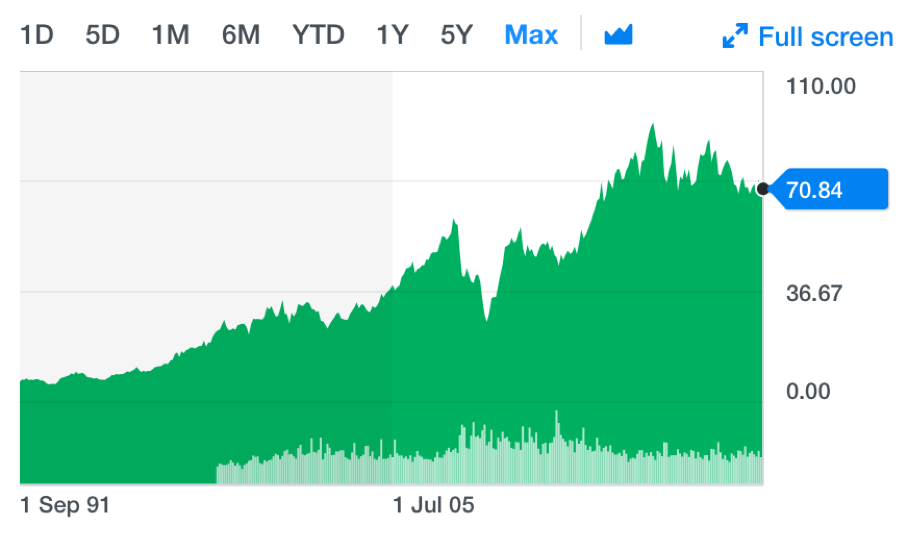 And now APRA wants to formalize the reduction of huge pay packets for CEOs. The regulator’s boss, Wayne Byres, outlined his “Honey, I shrunk the CEO’s pay” plan at the AFR’s Banking & Wealth Summit yesterday.

Ironically, Wayne has an extra $150 million in his APRA pocket, thanks to the Royal Commission revelations and courtesy of the Government. He wants to use it to rein in financial industry executives getting big pay days linked to total shareholder return. The bottom line was captured by the AFR this morning with: “The prudential regulator said that the entire system of executive pay based largely on the achievement of financial targets, in particular total shareholder return (TSR), ‘will have to change’.”

Byres thinks other business achievements, such as customer service metrics, should be added into the mix that determines what top executives get to justify their rewards.

His name is Jim Senegal and he was the founder and CEO of COSTCO. His name came up during an interview I did on Wednesday with Paul Black, the CEO and Portfolio Manager at WCM Investment Management in Laguna Beach California.

Their US-based business operates in Australia through the listed investment company (WQG), an exchange traded managed fund (WCMQ), and an unlisted managed fund.

WCM has been one of the world’s best performing fund managers. That’s why I was happy to bring them to Australia to give local access to their investment style, which is based on finding great quality culture businesses that can grow their ‘moat’ or competitive advantage.

I asked Paul for an example of a company they’ve held for a long time and where the culture is outstanding. He cited COSTCO and talked about Jim.

I recall stories of him sitting at a humble desk amidst his employees and being of the opinion that if you treat your staff really well, they then will treat your customers really well.

Paul then reminded me that Jim never paid himself more than $300,000 a year because he never wanted his salary to be out of whack with what his staff lived on. Sure, he benefitted from the success of his business via profits and share prices but I always thought it was a great example for others to learn from.

Here’s one monkey/peanut important story before I sign off:

A big organisation is like a tree full of monkeys.

I’m sorry but it’s been a big week and I just had to tell this one!