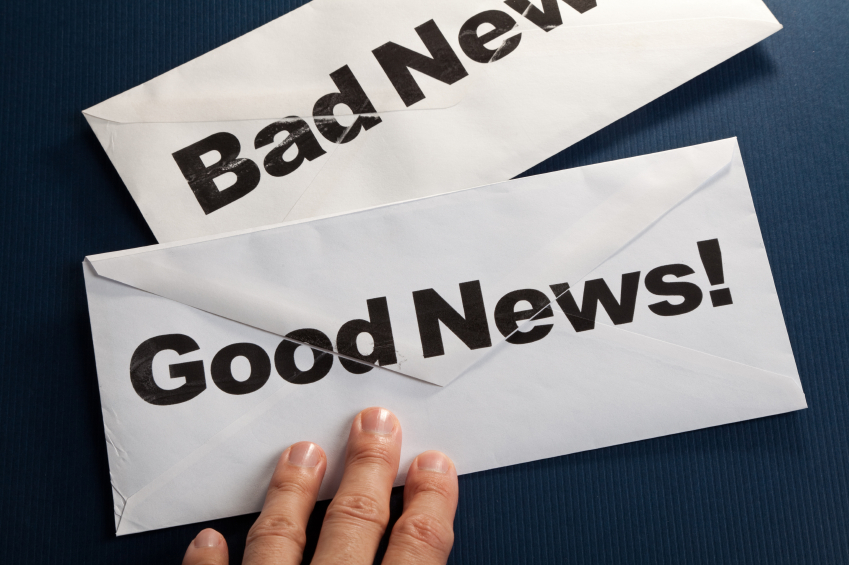 The Dow Jones index hit a six-month low overnight and the experts argue that if the jobs number out overnight disappoints, the US stock market could be in for a correction, which means a 10% drop! Our stock market lost 63.9 points yesterday but it could hardly be linked to a disappointing jobs report, despite unemployment rising from 6.1% to 6.3%.

In fact, the news should have led to a market surge. However, at the moment, the majority of players who determine where stocks are heading don’t believe in the economic comeback story that I think is gradually piecing together. And this higher unemployment story gives proof to my slightly odd sounding economic tale.

When I taught economics at the University of New South Wales I always liked to teach the simple stories of economics first, so my students got the basic relationships first. Once they understood that, I’d introduce “on the other hand” concepts, so they realised that economics can be complex because it explains complicated things, such as the behavior of individuals, people, markets, governments, trading partners, etc.

The simple story of unemployment starts off with the assumption that if the jobless rate rises, then your economy is not creating enough demand to employ people so a jump in the unemployment rate was bad news. Simple media people see this kind of thing and run with scary headlines, such as “Unemployment took a turn for the worse” and while statistically right, it is the simple story.

You actually could have a good economy, where demand for goods and services is rising but there could be a jump in the participation rate, meaning more people joined the workforce and this can push unemployment up. That’s a complication for the simple unemployment story and that’s what happened in July.

However, my guess is that economic optimism is actually on the rise and this higher reading of workers looking for jobs is another piece in the positive picture puzzle I think we’ll see more clearly by year’s end. Note that I started the above sentence with “my guess” because it’s an educated guess, so I’ll be keen to see what the participation rate does in August. Why? Well, the complication of economics has taught me not to rely on one month’s data — you’ve gotta use the trend.

That’s why I like my nice, little story about the job market improvement being a good omen for the overall economy. On that point, the employment trend of the creation of new jobs has been on an upward path for 21 months in a row!

And here’s some other good news out of this higher unemployment jobs report:

By the way, I’m not the only one believing that the labour market and the economy are improving. The RBA boss has said the same things recently and St. George economist Hans Kunnen looked at these employment numbers and virtually told Sky News to forget about a rate cut.

Market-wise, other forces are moving stock prices but the US jobs report is definitely a market maker or breaker. Economists expect 223,000 jobs to show up in July but if the actual number disappoints then market players could look at a poor jobs number and say that the US economy is weaker than expected, so profits will fall so we better sell stocks!

On the other hand, stocks could rise because some smarties might speculate that a weak number delays the first rate rise in the US, which could happen next month.

As I said earlier, when it comes to economics — it’s complicated. And stock markets take complication to a whole new level.