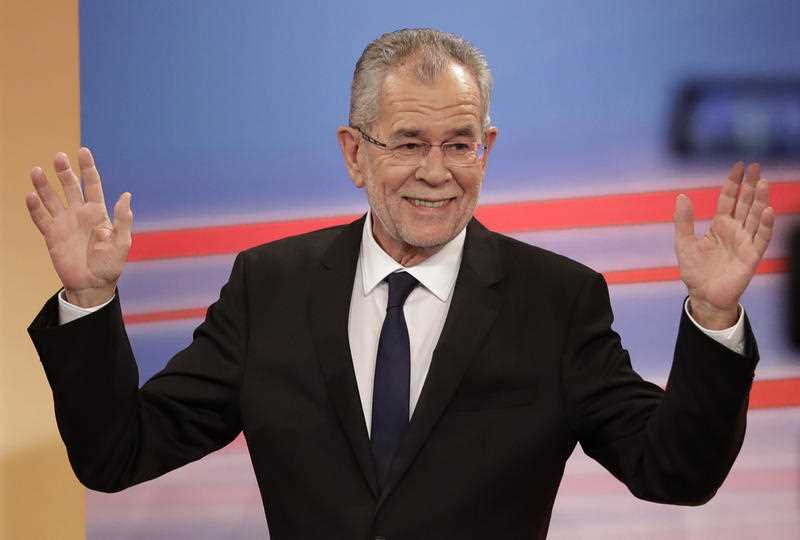 Austria, Australia and Italy are threats to our wealth

Despite good news out of Austria with the country being smart enough to reject a far-right leader in its election yesterday, there are at least two other matters that could hurt our hip pockets or wealth, including our super, this week!

Before Sunday, it was thought that Norbert Hofer of the, wait for it, Freedom Party, that was a far-right, anti-European Union group, could take out the country’s election. Interestingly, the presidential winner was an independent and former Green Party leader, Alexander Van der Bellen. 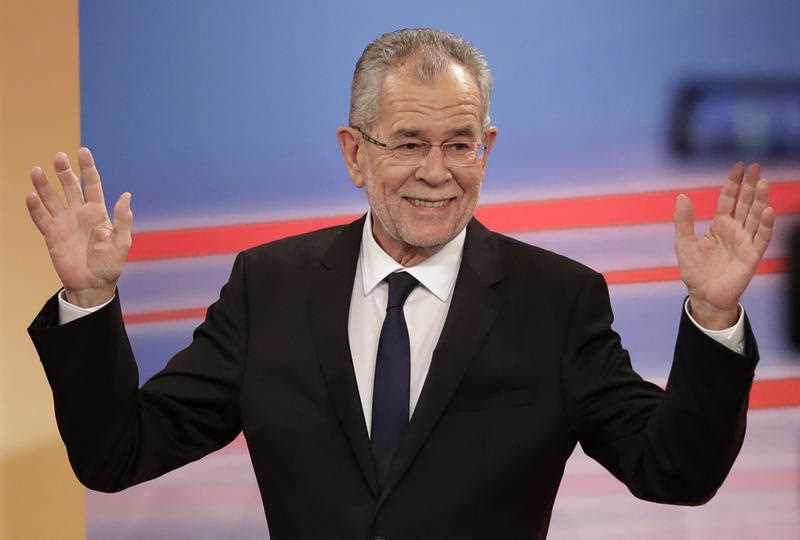 I don’t usually watch Austrian politics but if Hofer got up, it would have been another potential nail in the EU coffin. Britain, with its Brexit, was a real nail, Greece, with its Grexit, was a potential nail but it never touched wood, and Italy is voting right now on constitutional reforms that could see Prime Minister, Matteo Renzi resign, possibly triggering an election, which could see the Five Star Movement, run by a comedian, Beppe Grillo, become the dominant party in Italian politics. And this group is anti-EU too!

France goes to the polls in April and there the far-right leader Marine Le Penn is seen as a real threat. And she too is anti-EU. If the EU is under threat of losing members, it will be economically destabilising and stock markets could get trashed in the short-term. Given the nice collection of good news items that have seen stocks head higher and remembering how Greece (the 49th biggest economy in the world) spooked stock markets, I don’t want to see news stories about Italy (the 8th biggest economy) potentially leaving the EU.

Let’s face it, if you were a short-term trader, wouldn’t you see this as a reason to get a tad nervous and therefore take profit, which clearly would send stock prices down?

Right now (5:42 am), we don’t know how the Italian referendum is going, but some time today we should have a good idea.

The UK’s Telegraph neatly summed up the situation: “Analysts have warned that, as a prominent centrist voice in Europe, Mr Renzi’s departure will weaken the EU and potentially trigger a fresh eurozone banking crisis, if market uncertainty caused by a ‘no’ vote derails plans to recapitalise Italy’s debt-laden banks.”

The words “banking crisis” are the words I hate to see because when its real, and even temporarily talked about, stocks head south and our super goes with it!

So what else could hit us in the hip pocket this week?

Ironically, it could be the story that has been great for Australia. We have grown for 100 quarters without a recession and this year I reckon we’ll break the world record of 103 quarters set by the Netherlands, until the 2008 GFC came crashing along.

On Wednesday, the economic forecasters are divided, with some thinking growth could be a negative number! You need two negative quarters to call a recession, so any less than a positive result will create bad headlines that could spook business as well as consumer confidence and rattle stocks.

Now remember, we have grown 3% or better for the past two quarters reported on by the ABS and a 3% number or more is great for our economic outlook and this should help stocks go higher.

That said, a high 2% result would be OK and could be seen as temporary.

This is what CommSec’s Craig James says about Wednesday’s growth figure: We expect that the economy grew by around 0.4% in the September quarter, pushing economic growth down from 3.3% to 2.8% – around the ‘speed limit’ of growth for the economy.”

If he is right, then doomsday merchants haven’t got much of a story but if it’s lower, the negative ‘so and so’s’ will weave their usual black magic to talk things down.

Of course, there could be a silver lining for some, as a low number could resurrect the idea that interest rates could be cut again but I don’t want that because it would be another negative signal that the economy is a bit dodgy.

Right now, the economic and stock market outlooks are positive for 2017 and yep, believe it or not, Donald Trump is seen as being good for global growth, at least in the short term. 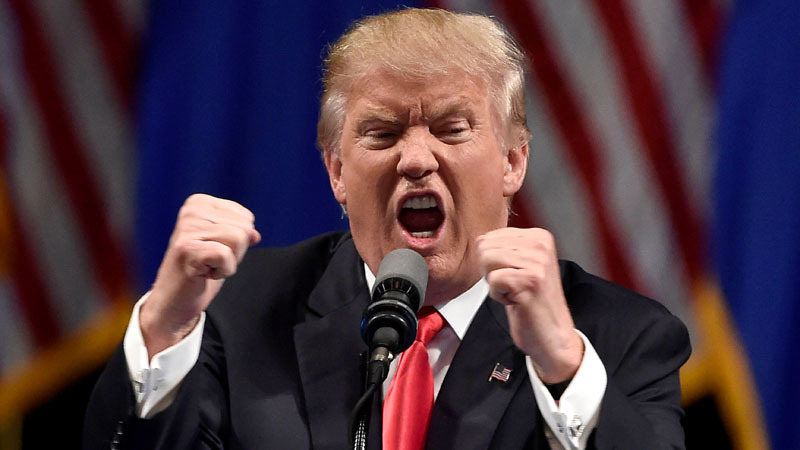 “For the US economy, and hence the global economy, Trump’s presidency is expected to bring positive effects in the near term on the back of a fiscal package he has pledged,” says Focus Economics.

I’m cautiously positive about stocks in 2017 but we don’t need too many curve balls. And while any growth issues here will be, in all likelihood, temporary, the Italian-EU problem could be really unsettling.

Hold your breath and your hip pocket for the week’s stories ahead.