Aussie businesses are on fire but Canberra won't put out the flames! 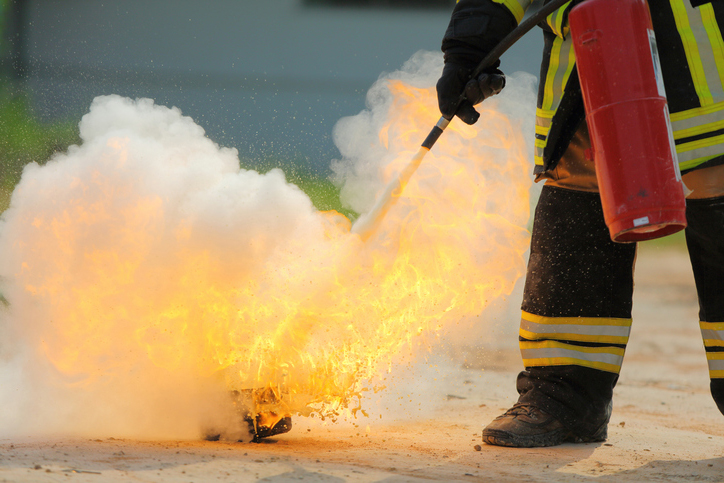 Aussie businesses are on fire but Canberra won't put out the flames!

You know it’s possible that Australia is going through a modern day version of the end of Rome. There seems to be a lot of fiddling, as a lot of important stuff is starting to smell a bit smokey, and the political fire brigade isn’t doing anything to douse the flames!

Of course, it’s not all the politicians’ fault because we’re the crazies who voted in this Parliament, where the Government has a majority of one seat and the Senate is as diverse as a get together of anarchists!

The divisions are so wacky that last week the Attorney General, George Brandis, got stuck into Pauline Hanson for her burka stunt. He got a standing ovation from the Greens and Labor but his own side just looked on in dismay! 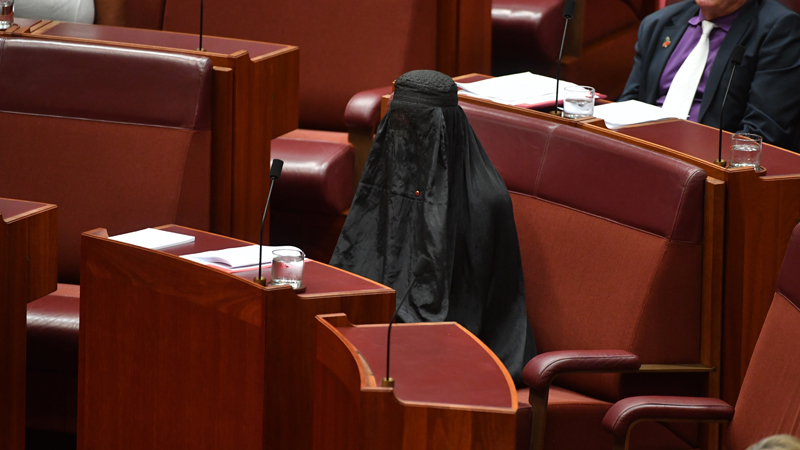 We’re bogged down with plebiscites, same-sex marriage and citizenship issues, which I’m not saying aren't important but businesses, such as newspapers and TV stations, are in trouble — being burnt alive, if you like — and Canberra hoses have seemingly been cut! But what would you expect from a team of foreign MPs? (That’s a tongue-in-cheek joke for those who take ironic observations too seriously!)

Yep, they still can earn money but the value of their assets falls as we turn our lonely eyes to Apple TV, Netflix, Stan and the internet each night!

The profits are shrinking so fast that our sports stars could end up on normal people salaries and you might have to pay to see some sports that are not on free-to-air media outlets.

The business world is being disrupted and media laws are making survival nearly impossible, as Channel TEN has shown. This is now a 16 cents stock that couldn’t be rescued by some of this country’s richest shareholders. It shows how disrupted the media industry is. 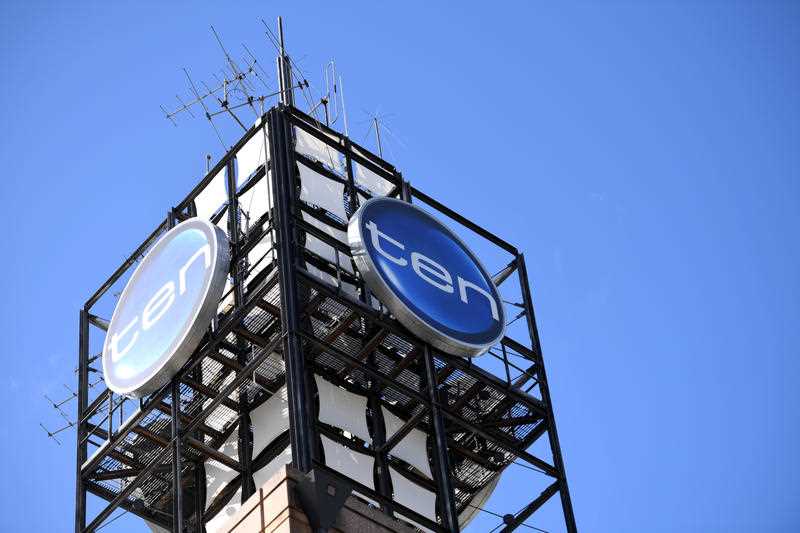 Newspapers are struggling and the only way Fairfax can dress up its profit and loss account is to sack workers. Thankfully, it has a disruptive new age business in Domain, which flogs real estate. It’s sad when market experts refrain from laughing at Fairfax because, as they say “it has one valuable asset — Domain!”

But our politicians are fiddling as businesses burn, undoubtedly because a change in media laws would favour Rupert Murdoch.

In a sensible new-age world, News would own Foxtel, Fox Sports (which they’re putting together now) and TEN, along with its newspapers.

Fairfax could pally up with Seven or Nine and they could all battle the ABC, which is doing really well because it has become entrepreneurial with its lifeline from taxpayers’ money.

The private media world complains about the ABC’s actions but I don’t mind government agencies being efficient and profitable. However, I do worry if they’re not and they’re using their government assistance to help kill off private media businesses.

Personally, I don't like it when I go to a hotel to stay overnight when there’s no Foxtel because the manager has got a cheaper deal buying the ABC equivalent (I also like watching my own program!). Salespeople who sell Foxtel to hotel lobbies have been competing with ABC salespeople who sell ABC services.

I like that innovation for the ABC but it’s time to take off the restrictions on big media businesses that employ Australians.

Like the taxi industry, the media operators and their shareholders have been ‘ubered’ and the media laws need to be changed. And many of the disruptors aren’t paying much tax as well!

The internet has delivered disruptive businesses that, in many cases, are lawbreakers and tax dodgers. Our lawmakers are busy fighting with each other to win power, while great Aussie businesses burn.

It’s no wonder we voted in this crazy Parliament — it’s ironic but sad and economically threatening.

Maybe it’s time for us in the media to start asking different questions of our politicians, such as: “What are you going to do to save local businesses and the jobs they create?”

It might be a good question to answer before Amazon comes to town.