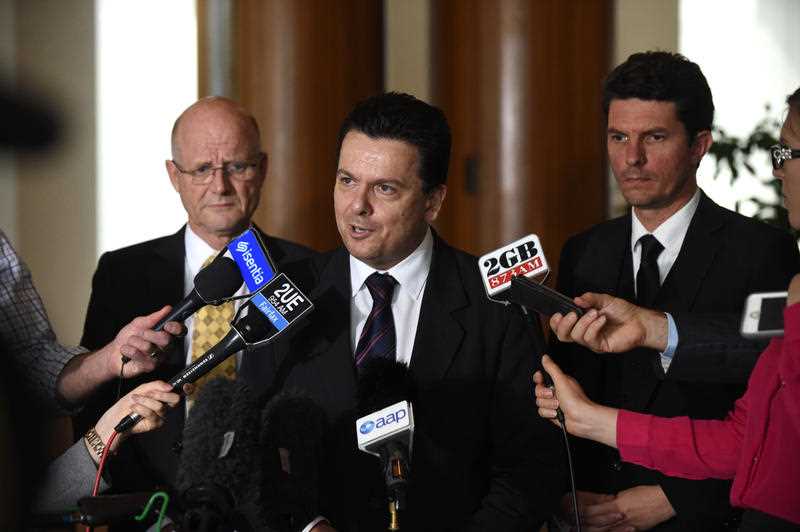 Yesterday’s bad news on actual and plans for capital expenditure (or business investment) presents no reason to rattle you because it could be a case of it being “so yesterday”. But we do have to hope that our political masters in Canberra don’t add insult to injury by making businesses even less keen to invest!

New business investment on buildings or equipment fell by 4.4% in the March quarter – the biggest fall since the September quarter 2009. That was in GFC territory so it’s hard to be too positive about this news, but investment outside the mining sector went up $71.4 billion in the year to March 2015. This is the highest result since the year to June 2012. Meanwhile, services investment hit a record $63 billion over the past year.

A lot of this negative investment news is old news and is related to the mining boom, which is de-booming.

The problem with this worrying news is that the media will give this more prominence than the good news out there because that’s what they do.

A lot of the negative news around now has come from a pre-Budget Australia and before the latest cut in interest rates.

Since then, there has been some good stuff, so let me share it with you. This includes:

Other good economic omens include:

Sure there is bad news out there but you can read any newspaper or watch any news program and you’ll get that sort of stuff.

What we need to see is a run of positive post-Budget reads on the economy and confidence surveys have to point to the positivity on the rise month after month. Politicians can’t change the economic data in the pipeline soon to be announced but they can help future economic numbers by making sure that Canberra doesn’t spook consumers and businesses by brawling over the Budget and silly sideshows such as tampon taxes!

We actually need a GST on everything to bring income taxes down, as I argued yesterday when I gave Andrew Bolt a gentle economics lesson.

The Senate bully boys (Labor, the Greens and the ferals) and the Government can’t afford to allow excessive negativity to dominate or else this economy will stagnate, jobs will be lost and businesses will close and interest rates will fall a lot further!

I think the overall run of recent data (investment excluded) makes me positive on the economy going forward. I like seeing the dollar fall — it’s 76.53 US cents this morning (despite the fact I’m going overseas next week) but one false move from Canberra could create an obstacle to the rolling snowball of confidence I suspect could be building.

This week on my TV show, Opposition Treasurer, Chris Bowen said Labor will pass the small business component of the Budget and that’s a good start but I do hope we don’t have to endure countless interviews with dimwitted Senators as they negotiate for pathetic deals to justify their pointless existence.

Democracy can be annoying at times but as Winston Churchill once observed: “Democracy is the worst form of government, except for all the others!” By the way, there’s speculation he didn’t say this but if that’s right then he should have!

Finally, the media could help by not being too negative but I’ve given up trying to lecture my colleagues in the fourth estate.