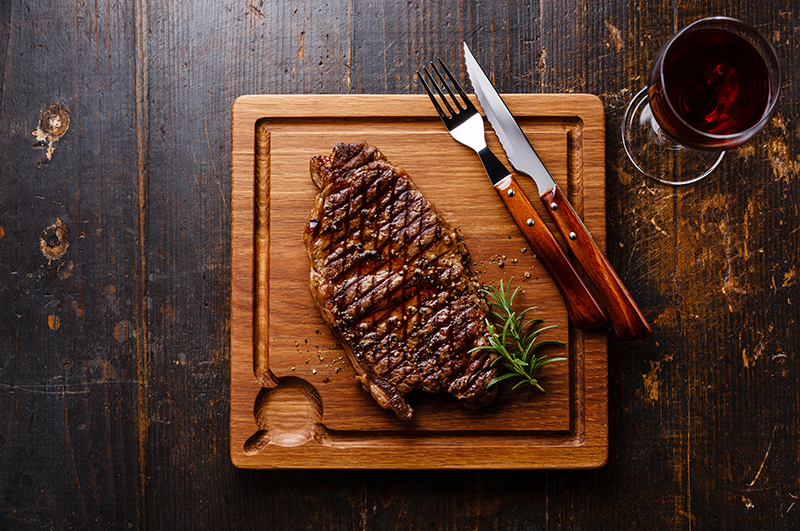 ASIC could make getting a loan hard again! The chances of a borrower getting a loan are set to rise or fall on a decision by the Federal Court after the Australian Securities and Investments Commission was told its anti-bank stance on how they lend was excessive and unrealistic. Not happy with that, the regulator is appealing the decision that saw a judge say just because someone eats wagyu steak and washes it down with Grange (or words to that effect) doesn’t mean they can’t meet their loan commitments.

And while there are many positions a reasonable person could take on how thorough a bank should be when granting someone a loan, the critical factor for the economy, and effectively your job and your business’s profits, is that restricted lending was a prime cause for our economy seeing economic growth fall from around 3% to 1.4% in the year to June 30. 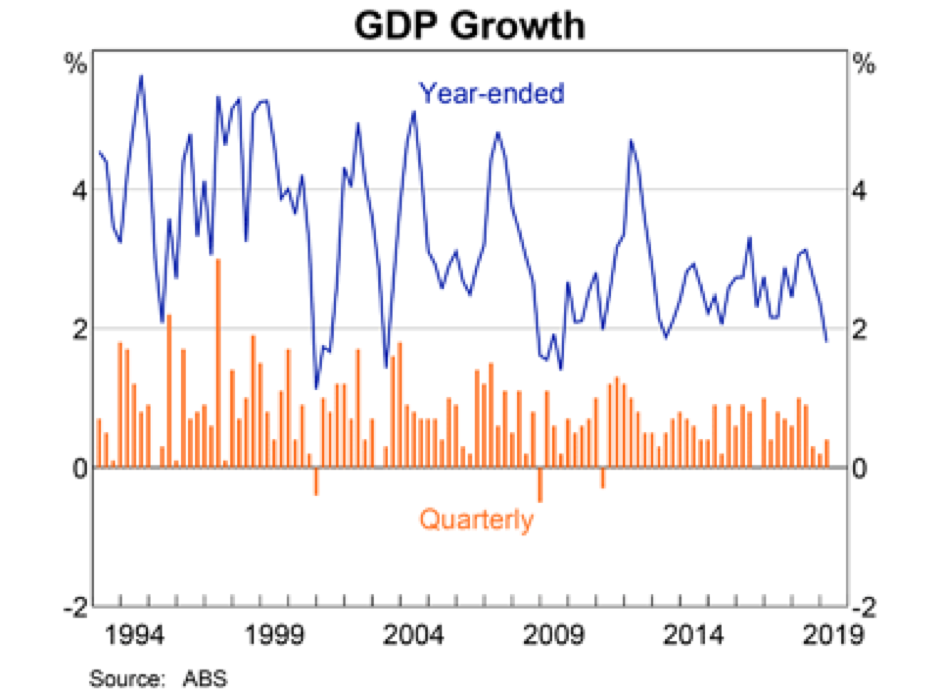 The coincidence of tougher lending standards from APRA and ASIC contributed to the fact that about 20% of borrowers, who used to get loans before banks were told to be tough on borrowers, were knocked out of the loan and therefore the property market.

This explains a lot about why house prices dropped in Sydney and Melbourne and why our economy slowed down over the past couple of years.

The history of these court battles started when ASIC slammed Westpac with a $35 million fine for lax lending standards when approving loans. The bank copped it rather than fighting the case, given the bad PR banks got out of the Royal Commission.

However, the fine effectively had to be ratified by a Federal Court judge and Justice Nye Perram basically said someone’s past spending shouldn’t lead to a presumption that they can’t change their ways to pay off a loan.

In the past, banks used something called the Household Expenditure Measure (HEM) to assess a borrower’s ability to pay interest on their loan but critics, such as ASIC, said this measure left a lot of stuff out, such as does the family have a big private school fee bill to contend with?

The impact of the Royal Commission and APRA’s insistence that someone should be able to pay a loan back if interest rates go over 7% (even if they’re borrowing at 3.5%) meant a lot of borrowers copped a “Computer says no” when they asked for a loan.

Don’t get me wrong, banks should be more forensic when they give out loans but the history of defaults and loans in arrears isn’t anything to be really worried about. A study by Moody's found that the proportion of Australian mortgages that were more than 30 days in arrears has increased to 1.58% for the year to November 2018.

Now this was a year when the news about house price falls and a slowing economy should have created a much more worrying story about mortgagees in trouble but that 1.58% number isn’t spooking me.

The SMH’s Elizabeth Knight summed up the core issue in writing that “the findings of the primary case in the Federal Court boiled down to a recognition that lenders have a legal obligation to assess whether borrowers can service their interest costs without hardship.”

And that’s fair enough. But why not simply subject all bad loans to the wrong people to the Australian Financial Complaints Authority or AFCA? If the banks have lent irresponsibly, then make them subsidise the borrower to keep them in their property!

Banks should not become a part of the nanny state with this idea of “responsible lending” but they should be involved in sensible lending. If they lend stupidly for greedy profit reasons, then let them be heavily punished by having to even forgive a lender his or her loan!

That will make for sensible lending.