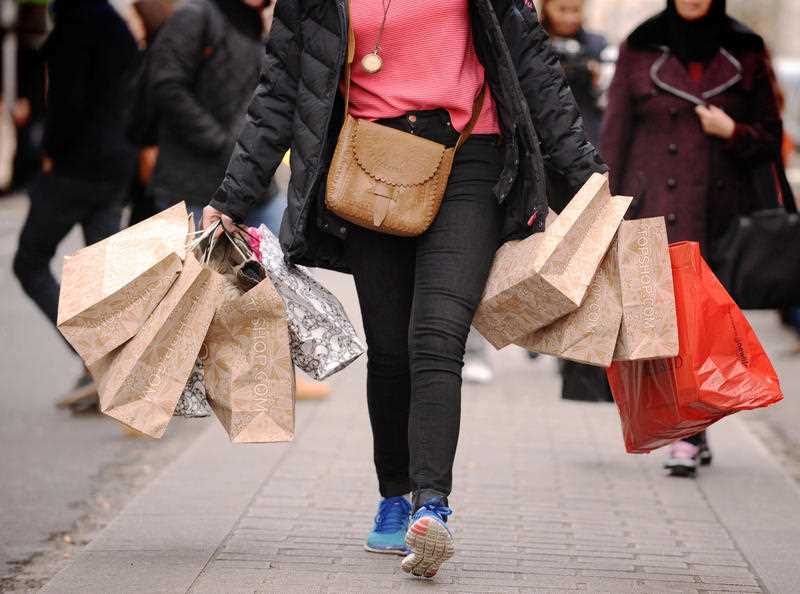 As an economic optimist, does retail worry me? A little

As an optimist on the economy right now (in agreement with the Reserve Bank of Australia, Federal Treasury and most banking economists), how do we make sense of the bad retail number for the month of August?

In case your economic statistical radar detector missed this one yesterday, we spent 0.6% less in retail outlets in August than we did in July. Of course this could be hit to the boundary by saying it’s only one month’s figures, but it’s not — we’ve had two negative retail reads in a row as July was down 0.2%.

If the July number was 0.4% or higher, then I’d be worried that a notable negative trend is developing, which makes September’s number that we see next month a ‘must watch’ for economic tragics, Federal Treasurers and anyone betting on an improving economy, like yours truly.

In a nutshell, call me a materialist economist but I’m hoping that economic growth picks up towards 3% by year’s end, bringing with it more jobs, higher wages, better consumer confidence, a solid Christmas shopping period and a higher stock market, which is great for our super funds as well as business confidence.

If this happens, we have a virtuous cycle developing that rolls confidently into 2018. So what do I make of these retail numbers? Let’s look at the take-outs clues:

I’d like to pluck a few positives from these numbers but, as you can see, all states were negative and I suspect rising power bills, slow wage rises, recent interest rate rises from the banks and general low consumer confidence is hurting retail sales, though there was one aspect of these figures that looked questionable.

The lower numbers told us that we spent less in cafes and restaurants and I loved the take on it by Bank of Melbourne economist, Janu Chan, who observed: “Apparently, Australians were dieting over August!”

Sometimes stats can be unreliable, so seeing September’s reading will be important but consumers need a shot in the arm to spend more on goods and this could be a clue for these weak numbers. Retail figures don’t show our spending on massages, pedicures, hairdressing, yoga, pilates, car washing, gym costs, etc.

I can’t believe how strong and developed younger Aussies are looking nowadays but so many now go to gyms or physical exercise instructors every morning and it all costs money. I reckon the new age consumer is buying more personal self-improvement services and more online. These purchases are generally at lower prices, which reduce the retail spending figures. Well, I damn hope so.