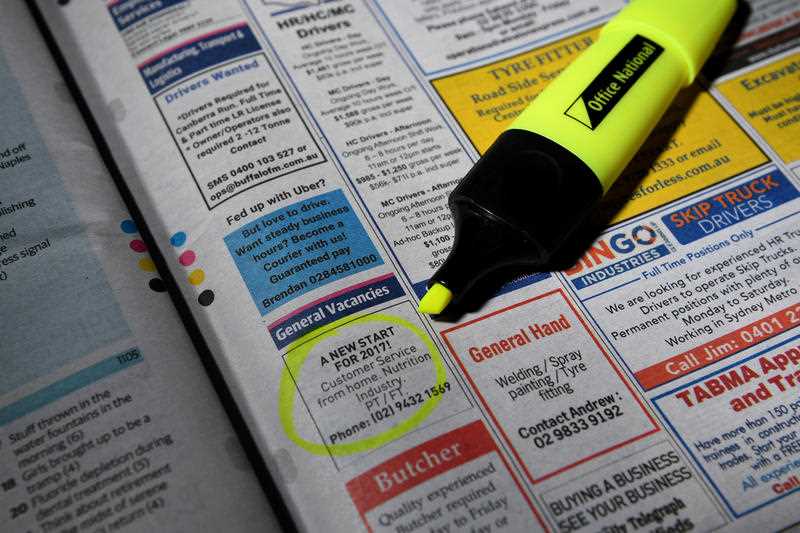 Are we missing something with our wage whinge? Jobs!

One of the oldest taunts of the right-wing fraternity in the 1970s and the 1980s was that wage rises were killing jobs.

Nowadays, unions are less influential on wage outcomes, except for some key industries such as construction, teaching, nursing and the public service, and this comes when there is a constant outcry that wage rises are too low.

However, while this unwanted trend is often portrayed as an injustice, akin to the dismissal of Gough back in 1975 and the lack of fresh water for third world countries, maybe with all the whinging about slow wage rises we’re forgetting a few things. 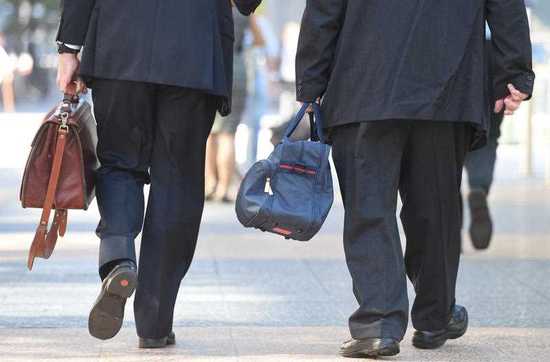 But I hear you ask — can we trust these numbers from the Australian Bureau of Statistics (ABS)? Well, this is what Craig James says and I agree: “One strong economic result is viewed with suspicion. Two strong results are viewed with cautious optimism. Three strong job results are viewed as confirmation of a very positive trend.”

Business confidence and conditions readings have been well over their long-term averages lately and job ads have been sensational and are at six-year highs!

Sure, it would be great if wages were rising more quickly but inflation would take off and then interest rates as well. And then our doomsday merchants would be worrying about rising inflation as well as spiking interest rates, mortgage stress and then a possible recession and rising joblessness.

Maybe what we have is not great but it’s OK, and let’s hope economic growth picks up over the next couple of years to help wages trend higher.

So for the moment, put a lid on your wage whingeing because they won’t be rising slowly forever.