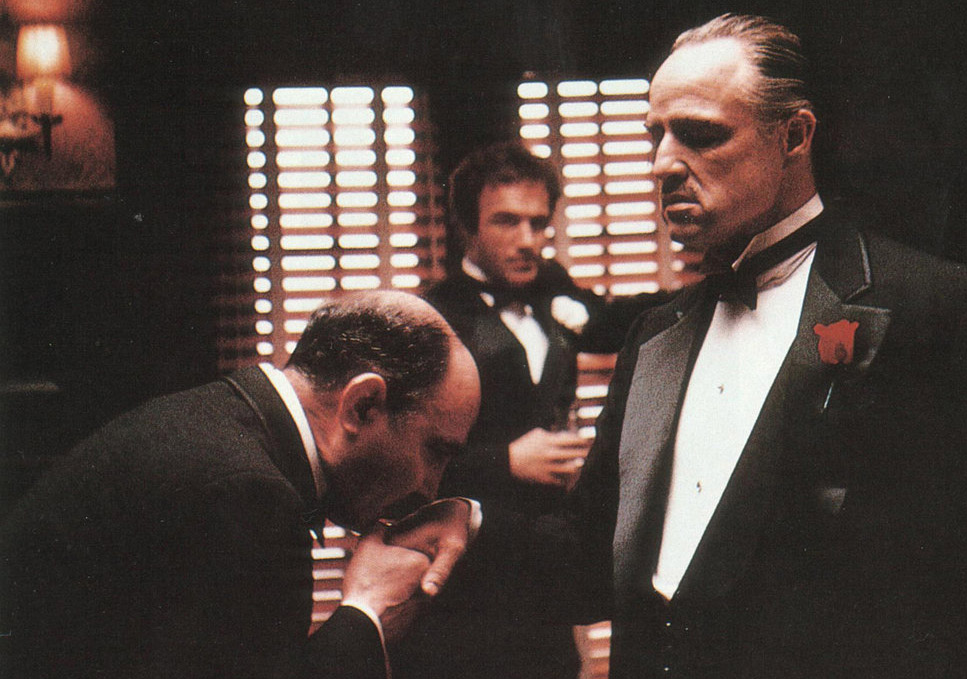 Are we losing sight of the bigger issues?

The sad news of the death of 62-year old Liberal politician Don Randall keeps all of our concerns in perspective and the country should be feeling for his family right now. However, this tragedy also serves for most of us to understand what is important in this life and that it’s time for us to stop worrying about the trivial.

This is a lesson that a lot of my media buddies should take on board as we get preoccupied with pathetic sideshows such as Bronwyn Bishop’s chopper ride and her inclination to live it up on the hog.

This country of ours is locked into a tribal battle between the left and the right as Labor struggles to regain power, while Tony Abbott’s Coalition struggles to cling onto power. Meanwhile the big issues that this country needs solved have become the sideshows to centre-stage controversies, which could have been settled by gifted leadership. And that’s what’s missing.

Tony should have publicly rebuked Ms Bishop and instigated an investigation into politicians wasting taxpayers’ money. Instead he got more serious about the issue as the public annoyance grew.

Right now the NSW Premier, Mike Baird stood up and was counted saying a 15% GST was necessary to cover the burgeoning bills for the state’s hospitals and now three other Premiers have supported him. SA’s Jay Weatherill, Tasmania’s Will Hodgman and WA’s Colin Barnett are all prepared to talk about the matter.

Victoria’s Daniel Andrews says no and wants a higher Medicare levy. And so the Premier’s retreat with the PM starting today, which then rolls into a heads of government pow wow the next day, could come up with some interesting takes on the GST and alternatives.

Labor under PMs Rudd and Gillard had worthwhile goals but they never faced up to the adult-issue of how do we pay for this?

I have always argued that politicians of the right have exaggerated our public debt problems but our private debt is huge – we all buy houses! – and so when the next big financial crash comes we will face higher interest rates and tougher conditions than we endured with the GFC of 2008.

Our leaders need to step up and talk about the important issues. One of the great aspects of the reforms of Messrs. Hawke and Keating was the support from the Opposition led by John Howard who supported deregulation, microeconomic changes and tax reform.

Given that Newspoll tells us that satisfaction with our leaders comes in at minus 27 for Tony Abbott and minus 32 for Bill Shorten, it seems obvious that we have a leadership problem.

Labor insiders now are pushing Tanya Plibersek as an alternative to Shorten, which brings back memories of the Rudd-Gillard-Rudd merry-go-round and this has to be unsettling.

Don Randall’s death has made me think about how important a politician should be but I really wish our current crop of politicians made it easy for us to believe in them and the issues they really care about.

It looks like they care more about being in power and that’s the problem.