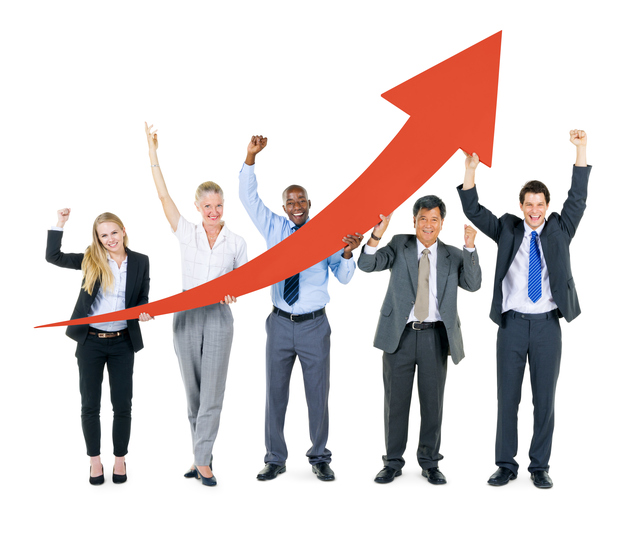 Are we heading to economic happiness or disaster?

Next week we’re set to get a disappointing economic growth number and it could lead to some negative headlines, which won’t be helpful for confidence and all the things that every Aussie really should be rooting for.

I guess you could call this the economic foundations of happiness but right now a valid question is: are we heading towards a happy ending or a sad one?

The run of economic data has been mixed, to put it fairly, but as someone who believes in the power of positive thinking, as an economist I can’t run away from objectivity.

Right now, I can’t ignore predictions based on the recent numbers that next week’s look at the March quarter for economic growth could be slightly negative. Not helping will be the impact on GDP from Cyclone Debbie but even without damn Mother Nature, the economic growth result was not going to be flash. And this news comes when the stock market has been falling, albeit not dramatically. And one fund manager is so spooked he’s handed his clients’ monies back!

And acting as an ominous, black cloud over all of us are warnings that a home price day of reckoning looms.

Given all this, I thought I’d do an economic update of what the data has been telling us but, before that, let me give you the consensus view on these scary issues.

Growth in the June quarter is expected to rise because there will be a lot of work included in GDP calculations to make good the bad stuff created by Cyclone Debbie. On the stock market, most of the smarties think any sell off will be a buying opportunity because even negative fund managers now aren’t handing their money back and most expect a better second-half of 2017, both for the economy and the stock market.

As Macquarie’s Martin Lakos said this week on my TV show, the positive economic outlooks for the US, China and Europe will be good for stocks. Then you need to take into account good company earnings overseas.

The local story might be worse than expected but it still should be better than recent previous half-year results.

On housing, prices are starting to slow in Melbourne and Sydney but few expect Armageddon for real estate, as few experts expect a recession or a period of rapidly rising interest rates. I know household debt is historically high but provided we don’t see big job losses or excessive demands from lenders on mortgage-holders, then we could just muddle through. And if we can get some better growth happening, then we might look back at this time and ask: “Why were we such worrywarts?”

Remember we are great muddlers with our economy, dodging a recession for over 25 years and soon we’ll break the world record for growth!

So what’s the latest on the economic scoreboard? Have a look at this:

As you can see the good to great signs still outweigh the bad signs but slow wage rises, uninspiring business investment numbers, worries about the housing sector and the expected bad economic growth number next week helps negativity trump positivity.

And Trump is the key word because if the US President can get his tax bills passed, the global positivity just might help KO the excessive gloom that looks to be hanging over our economy and the poor Aussies inside it.

One last good sign and it’s linked to that worrying Budget Deficit.

This is the latest on this big worry: “In the twelve months to April 2017, the Budget deficit stood at $36.7 billion (around 2.2% of GDP) – the lowest rolling annual deficit recorded in the past 14 months and better than the average deficit over the past year of $38.7 billion.”

For those worried about the Turnbull Government’s commitment to responsible economic management, CommSec’s chief economist, Craig James is not one of them.

“The Government continues to exercise spending restraint,” he wrote last week. “In fact, expenses or payments were $3.2 billion below the so called ‘profile’ level or government estimates for this point in the year.

“Revenue also is lifting with the rolling annual level of revenues growing at a 7.2 per cent annual pace – the fastest growth in almost four years and faster than growth in payments for the 24th straight month.

“The Budget is currently in a stronger position than the government’s finance boffins have estimated. The good news is that improvement is coming from both sides of the balance sheet.”

So I’m not alone in my guarded positivity and it still looks like it’s a good bet that we’re heading towards economic happiness. Apologies to those who have made a life committed to being negative. Their parents have a lot to answer for!